François Beya On Having a Power Mentality And Overcoming The Odds 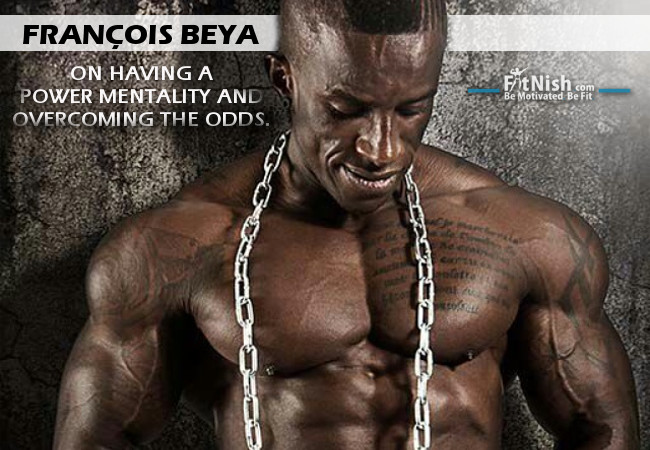 You have been through quite a set back in terms of training and life through your accident, tell us a bit about what happened:

Well hahaha, this was a lesson I deserved, I’ll summarise it for you.

It was a few months after I had decided to start competing. I was coming off a win at the Diamond classic bodybuilding show in Cullinan in 2009. I won my division and was also the overall champion. I was gearing up to do a bigger show, and probably SA’s later on. I was also celebrating a new job with friends.

We went out to celebrate as I did back in those days and got hopelessly intoxicated. Despite my friends asking to drive me home, I was an idiot and got behind the wheel and crashed my car at high speed into a tree.

The impact shattered the engine block, uprooted the tree, and catapulted me into a house perimeter wall that I destroyed. I was not wearing a seat belt and this saved my life as the engine ended up in the driver’s seat.

Being shifted across the car however, meant that my ankle was shattered, my foot faced the wrong way, and crawling from the wreck, my knee caught shrapnel and tore up everything in my joint area.

My lung collapsed from the impact against the steering wheel despite the airbag, and I nearly lost my eye when my face slammed into the windscreen.

To cut a long story short, four ankle surgeries, hardware installed, two knees surgeries, two face surgeries, and the doctor said I would never train again, and I would have a permanent limp with arthritis as a guarantee. I spent 33 days in hospital, one month on my back at home, 6 months on crutches and a further 4 or 5 months in a moon boot. I cried myself to sleep most nights for a month, about having thrown away my dreams. 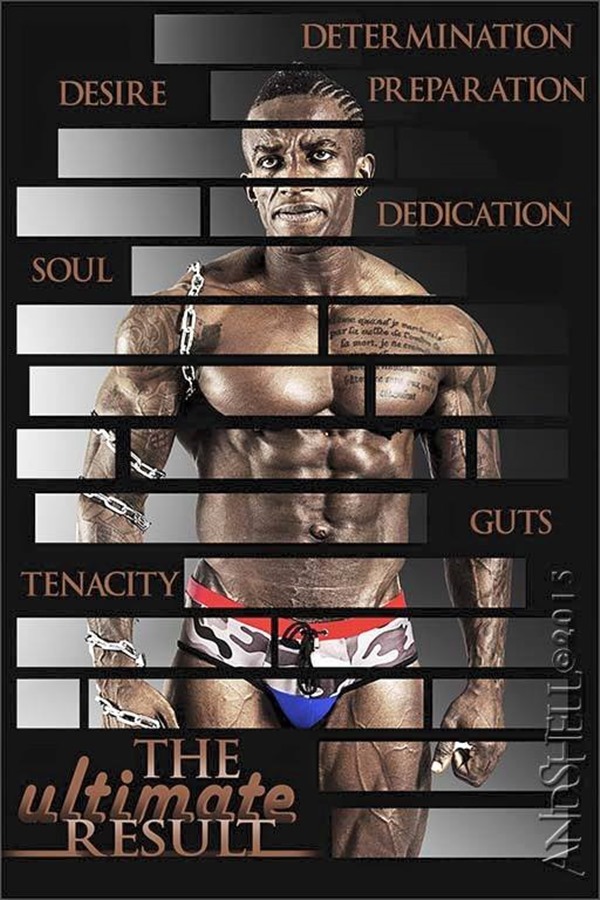 The accident was in a way the best thing that could have happened to me, it taught me who my true friends were, sitting in hospital bed ridden the faces you see in your darkest hour are your friends, the people who were effected by your silly decisions, the friends who collect your mother to drive her to the hospital because she is in too much shock to drive.

The friends who crap you out for traumatising them, and not the fake friends who pop bottles with you when your pockets are deep and you are happy to pay, but never come around to visit you in hospital.

I realised right there I needed to be more than just a party animal, and the limitations set by the doctor would not do, so I ignored them. Once I was no longer taking blood clot meds, I called my gym partner who fetched me from home, I was still on crutches, leg still bandages up and we trained. I nearly crawled up the stairs to gym in Bassonia.

I trained and I got my crutches caught in the machine and fell on my face HAHAHA. I got up and kept going. 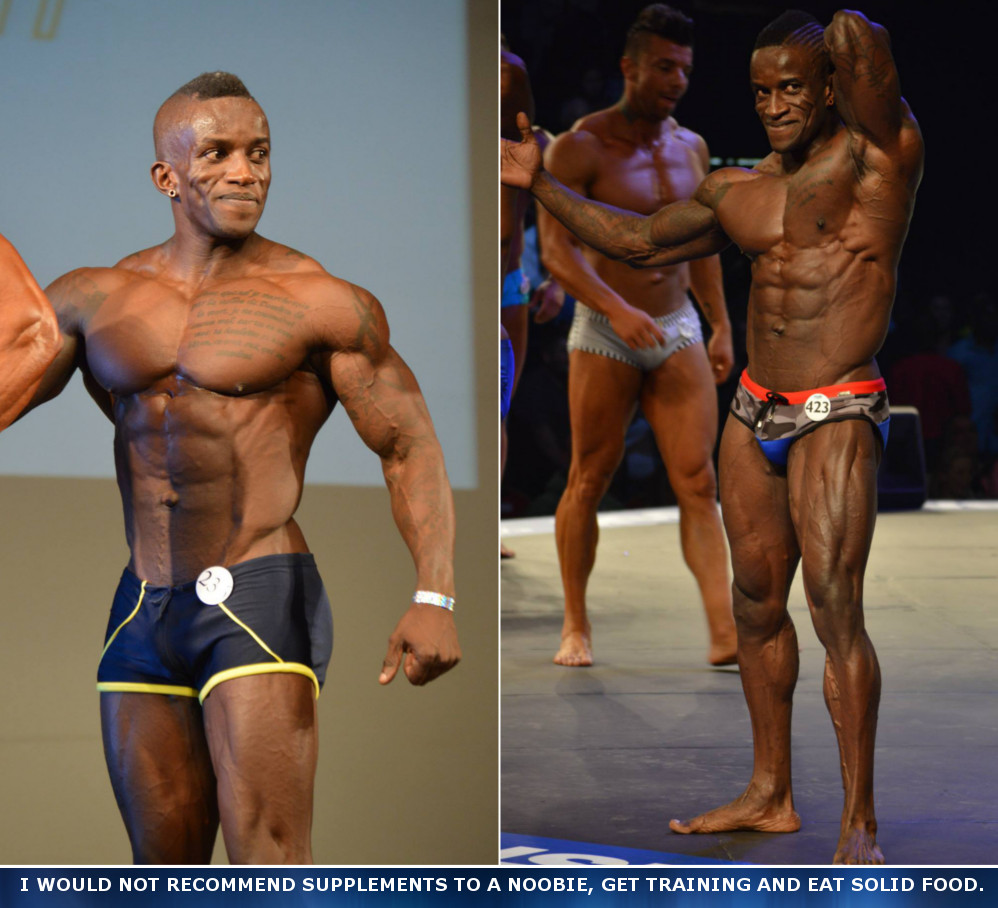 How did you get your mindset right to stay focused and to keep moving forward and not listen to the things people were saying?

Success starts in the mind and Doctors treat injuries and not people. DO NOT TELL ME NO!!!!!! What gives you the right??

I went back for my 3 months review and told the doctor I had ditched the crutches and I was walking slow but unassisted. Too soon he said, you are going to hurt yourself, don’t train legs.

So I went back to gym, and I started doing leg extensions, it hurt like a bastard, my muscles had atrophy, I had bad scar tissue, but I went for it.

I went back to the Dr and told him I was training. Yeah you got lucky, I started leg pressing and slowly got back all my exercises, the pain was monumental and I was doing physio twice a week. I could not squat though as I had lost too much mobility from the way the bones grew back.

Victor my old gym partner got me squatting three years after the accident by elevating my heels and I knew then, that I would beat this and I did.

Over the years I have adapted my squat style multiple times. I had a piece of wood machined that I carried around on leg day that was massive. I bought squat shoes etc, nothing would stop me. Today I can sumo squat with flat shoes, who knows maybe next year normal squat HAHAHAHAHA. 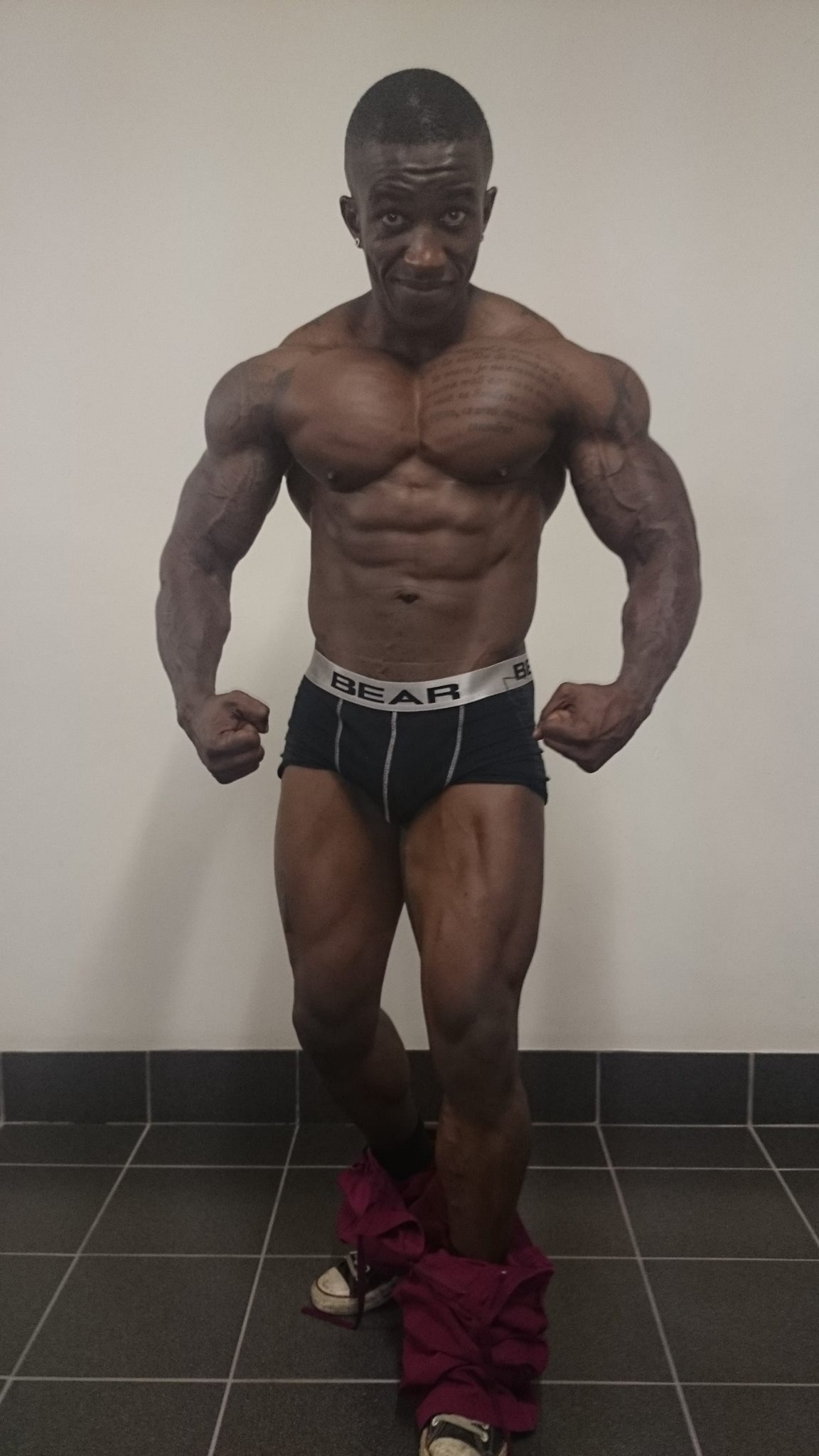 What were the main things you learnt from the whole experience?