Home » Should We Really Wait 2-3 Days Before Training The Same Muscle Again? Training Frequency Vs Volume

Should We Really Wait 2-3 Days Before Training The Same Muscle Again? Training Frequency Vs Volume

Calvin Huynh recently answered the question, “Should we really wait 2-3 days before training the same muscle again?” on Quora, and I found his answer to be pretty much on point and addresses the concerns of training frequency and volume, so I had to share it here.

A bit about Calvin Huynh:


“Long story short, it doesn’t really matter how often you train a muscle again as long as your program is set up optimally and your training volume is distributed correctly. “

Read Calvin Huynh‘s answer to Should we really wait 2-3 days before training the same muscle again? on Quora

High frequency training is catching popularity quickly, but many old school bros and their diehard fans still don’t believe in training muscles multiple times a week. The traditional way of thinking was, let’s dedicate one day to a specific muscle, annihilate it with endless sets, and let it rest the entire week. But screw tradition, what does the research show? Is once a week the best way to do it or can training muscles more frequently be beneficial? 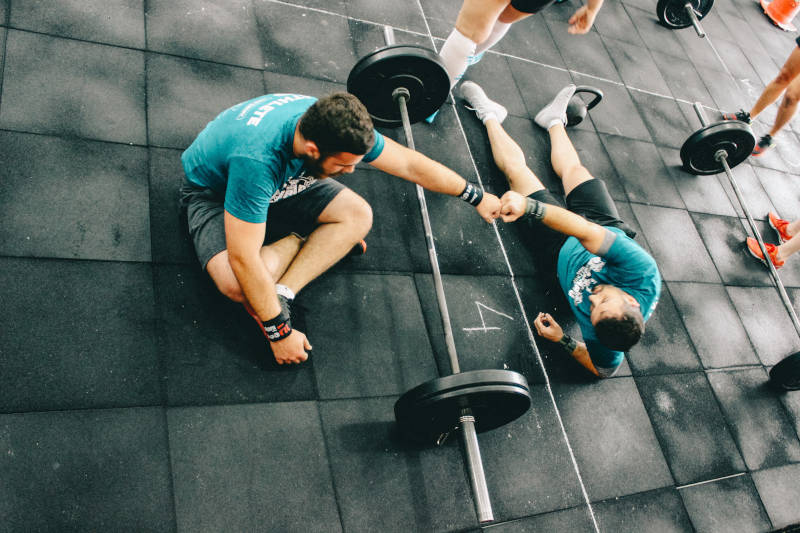 Before I answer all this, here are a few caveats just so we understand each other crystal clear.

Many bodybuilders and coaches will claim the more advanced you get as a lifter, the less frequency you need. They’ll claim a beginner should start with full body training then progress to an upper/lower split as an intermediate, and eventually graduate to training each muscle only once per week once considered advanced. Well, this first study smashes that idea handily.

One of the first well designed studies looking at compared training frequencies of once per week with 3 times per week in trained subjects (1). Volume was equivalent between groups, so the number of weekly sets was equal. Despite this, the group training each muscle 3 times per week got better growth.

So the whole “train muscles less frequently as you get advanced” idea is completely wrong. Not only can advanced trainees train muscles frequently, we have evidence to suggest the more advanced you get, the more important frequency becomes. Here’s why:

You can increase the magnitude of muscle protein synthesis or potentially lengthen it by increasing volume within the workout (4). This is not a bad idea, but studies show each workout session seems to have an upper limit for volume before extra sets do nothing and can even compromise hypertrophy (5). Assuming all sets are taken to true failure, this upper limit is around 8-10 sets per workout per body part for most people. 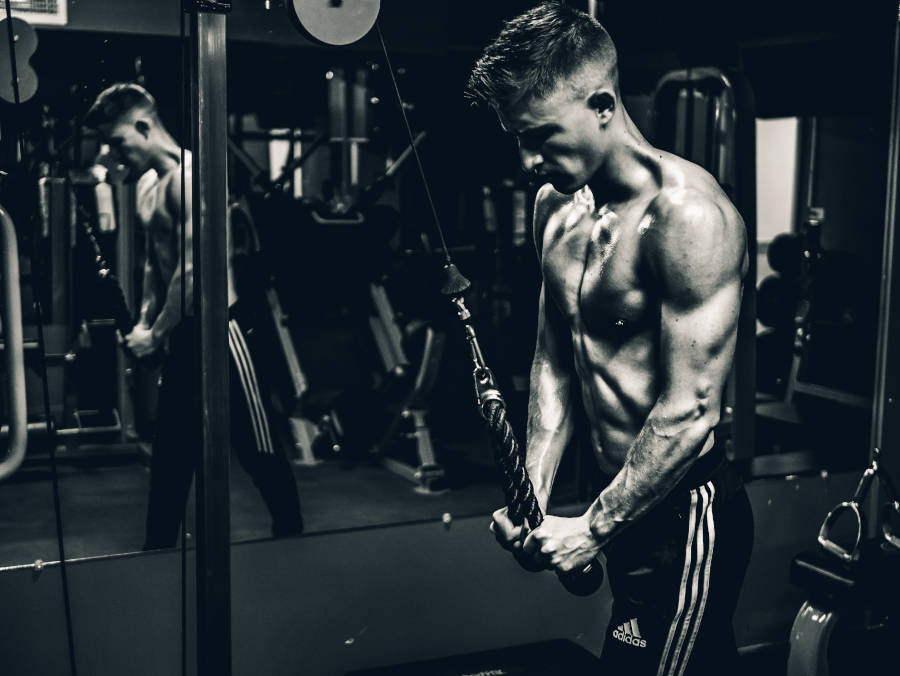 So as you can see, an advanced lifter would benefit from training muscle groups multiple times a week especially if they’re already near their per workout volume limit for a body part. I know there’s some meathead who’s about to argue training muscles frequently forces you to train them too closely during the week and not allow for enough recovery. This isn’t true. If you distribute your number of recoverable sets intelligently throughout the week, there’s no issue with training muscles more than once per week. In fact, full body consecutive day training has been shown to produce the same results as spacing the same workouts with rest days in between, even in trained subjects (7,8).

I think high frequency skeptics have had bad experiences with training muscles frequently because they mistakenly took their original high-volume workouts and duplicated them across the week resulting in an exponential increase in weekly volume that couldn’t be recovered from. In reality, increasing frequency means distributing your volume not duplicating it. 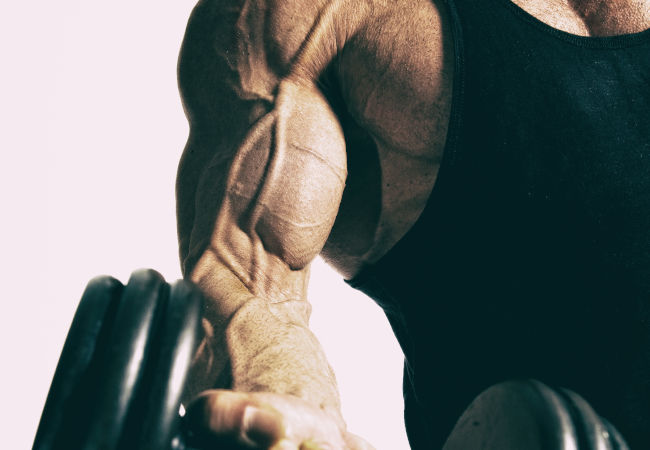 Alright now that we’ve established training with higher frequencies is viable for advanced lifters, let’s look at it’s relationship with volume because this is where the truth really comes out. When you train with higher frequencies, the volume you do is of higher quality meaning the sets aren’t as fatiguing, allowing you to lift more weight/reps (9). Think about it, if you did 20 hard sets of legs in a workout, you would be deeply fatigued after about 10 sets. The remaining 10 sets won’t be very productive sets.

But if you split those 20 sets into 3 different workouts with 6-7 sets per workout, all of those sets will be much more productive resulting in more total pounds lifted despite doing the same 20 weekly sets. However, despite lifting more total weekly pounds with higher frequency training, the muscle growth is generally the same when weekly sets is equal (10). So even though this article is about frequency, it’s vital to remember set volume is still more important.

When weekly volume (number of sets) is equal, frequency only shows additional hypertrophy when going from training a muscle once per week to at least twice per week (11). Going from twice a week to three times a week with the same volume is not as clear, but unlikely to be significantly beneficial (11,12).

James Krieger, one of the researchers behind many frequency studies also found a trend that higher frequency training is more likely to make a difference when weekly volume is above 12 sets because high weekly volumes would surpass the per workout upper volume limit if done in only one workout per week (13). So beyond training a muscle twice a week, frequency seems to be a tool to distribute volume based on preference or allow for increasing weekly volume without hitting the upper limit per workout (12).

Read the full article on Quora for the conclusion!