People are vegetarian or vegan for many different reasons, some of the reasons may include:

We are all free to do what we want and what we think is best for ourselves, and thus this article is just to shed some light on the thinking behind why someone may choose to follow a plant based diet.

There are many health benefits of eating organic and natural plant based foods and there have been many studies done to show this. It shouldn’t be hard to understand why it would be beneficial health wise.

Many people do not understand it and see vegans/vegetarians as crazy activists always protesting something somewhere and judging everyone who eats meat. It has become a stereotype and quite a generalization like many other things in society. Another aspect of it is the question of obtaining enough protein and other nutrients from only a plant based diet.

To clear this up straight away, there are many plants and vegetarian foods that contain plenty of protein to choose from. You just have to do your research and find out.

The topic of whether killing animals is right or wrong can be argued by many, I will leave this up to you to decide. The other point, of animal cruelty is one that should be addressed though and at the very least shown, especially now with the internet and social media making it a whole lot easier to access things like this. Many of us are mostly unaware (sometimes not by our own choice either) of what goes on in slaughter houses, and how the animals are treated and bred in extremely harsh conditions for the sole purpose of human consumption. If we have been brought up in a society that eats meat without question, usually we will not question much either and also may think it is necessary for us to do so, and since we do not see the real behind the scenes, who can blame us. 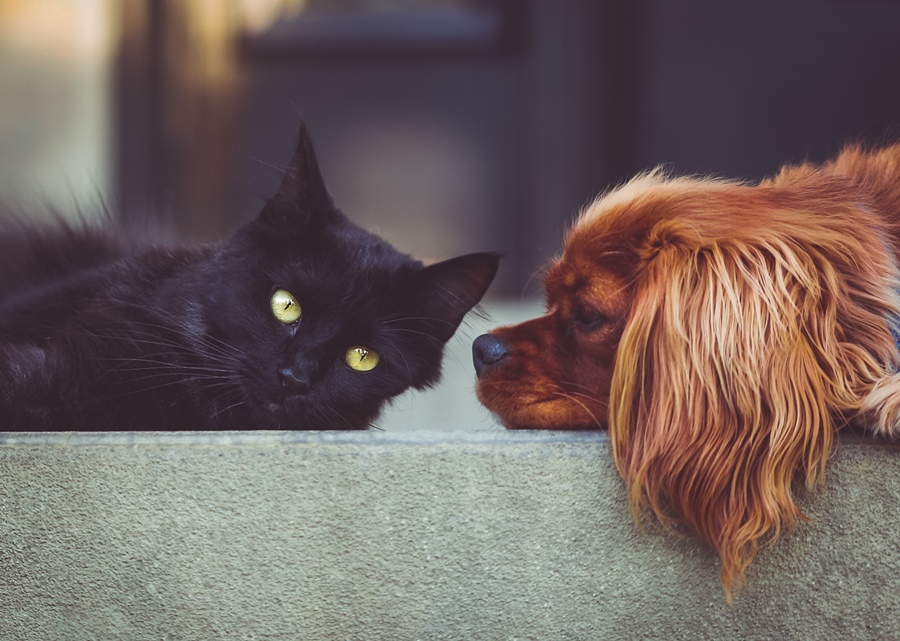 It’s very easy for us to never actually see what goes on as we go to the grocery store and pick up the meat never knowing what went into it or how it came to be there. It is one thing if we are stuck in the bush somewhere and need to kill to survive, but the way slaughter houses and and the system is set up, it is all for pleasure and really has nothing to do with survival.

There’s a level of hypocrisy that some people exhibit on this subject though. Some people get angry when they hear of people serving specific meats, such as dog meat or whale/dolphin meat for instance, and how they slaughtered those animals in certain countries, or when some animal gets shot by hunters many people get upset and voice their concerns for the specific animals over social media (granted all these things are terrible and should not be supported).

But then they will continue to eat meat and wear fur etc. and not blink an eye. At least be uniform in everything you do, being supportive of one animal or one life versus another, how do you determine this? Why is it ok to mistreat certain animals like cows or chickens and kill and eat them, but then it is beyond terrible when say dogs are killed for their meat? Just something to think about.

Is it because we have grown up within a society where dogs are seen as pets and cows are seen as food? What if a child had been brought up raising a calf as a pet, what would you tell that child when he/she objects the killing of his/her pet?

The same can be said for animals in captivity. Many people may not know about what goes on to get all the animals in zoos and aquariums. I used to think all those animals were harmed animals who had been rescued and continuously cared for. Unfortunately this is really not the case. Many of those animals were explicitly and violently caught and taken away from their families and their natural environment and put into cages, tanks and small enclosures to serve and entertain humans doing the same thing day in and day out. Their conditions are terrible and most of these animals can become depressed and quite sad. All in the name of making money, the animals are exploited for greed, and made to perform mundane and repetitive ‘tricks or acts’. Though, people justify it and cover it up portraying the animals as happy and enjoying themselves. In some cases it is also done to show humans as the most dominant species.

What if, just what if, there exists another species within the universe, with far more advanced technologies than us, that comes to earth and does exactly what people do to the animals (just because they are the dominant species of course). What then? What would we say then?

I am not trying to convince you to become vegan, but what I do hope is that through this article and the videos below, you are able to become more open minded in every aspect of life, and learn to question everything in life and not do things just because they have always been done a certain way or because society says it is ok.

Are you thinking about going vegetarian or vegan? Or just thinking of reducing your meat consumption but need a more concrete logical reason to do so. Well here are some great videos which you really should watch to get you informed in order to help you make a better more informed decision. Hopefully they can answer many of the questions you may have.

The Best Speech You Will Ever Hear by Gary Yourofsky

The Fur Industry in 60 Seconds Flat

The Truth About Your Food with FOOD, INC

Sadhguru, The Power to choose

Vegan Gains, Can You Get Through One Day As A Vegan?