Prateek Ahir recently answered the question, “What are the biggest mistakes a gym person can do if they are trying to get muscular?” on Quora, and I found his answer to be written in such great detail outlining many aspects of fitness, and many common gym mistakes that are so often made by people, that I had to share it here.

A bit about Prateek Ahir:

“If you are spending time and money to do it, might as well do it right!”

Read Prateek Ahir‘s answer to What are the biggest mistakes a gym person can do if they are trying to get muscular? on Quora 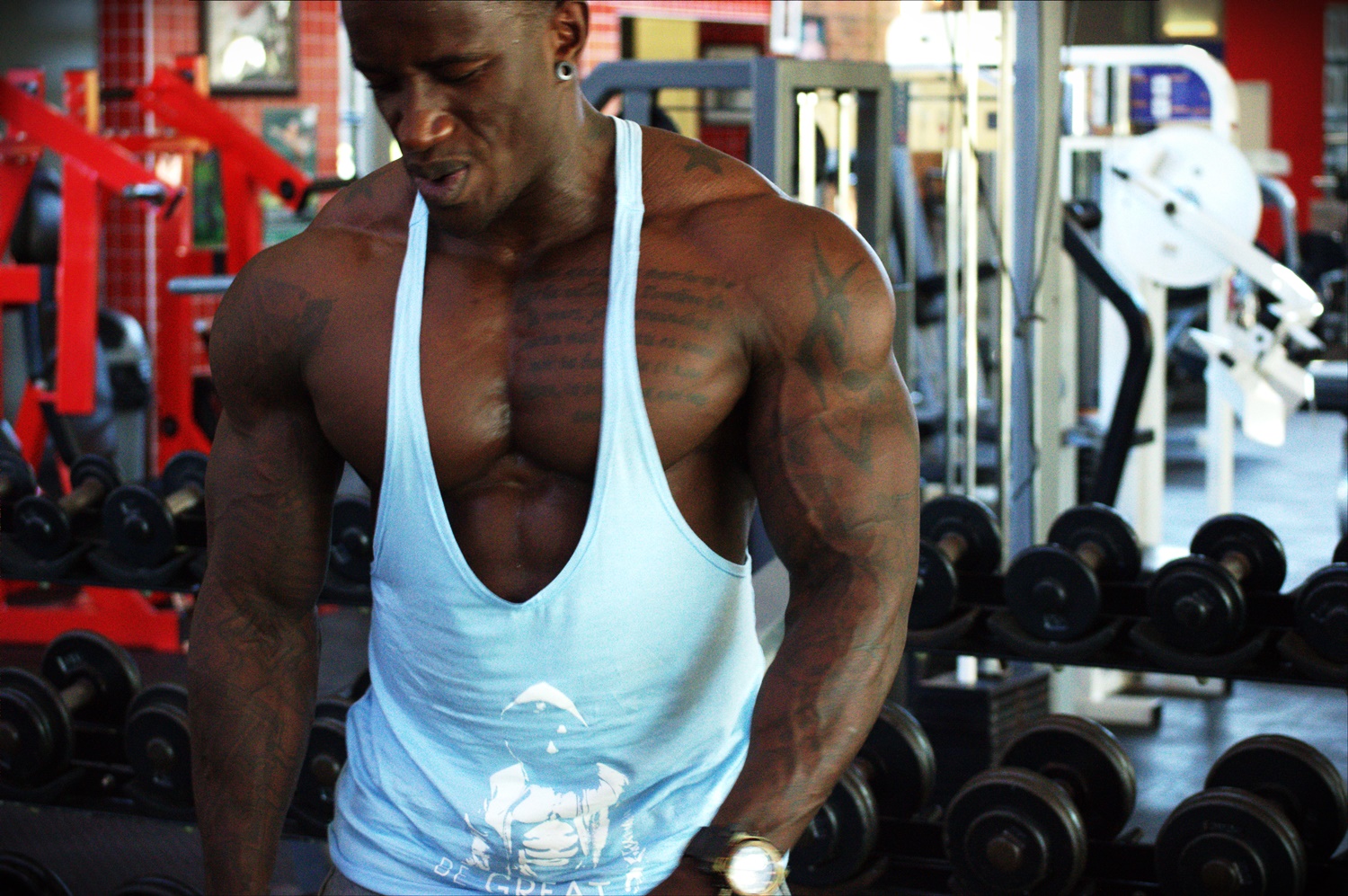 I will do my best to keep this short.

These are all the mistakes I personally made and realized most others around me were making. I wasted my first 2 years of working out, on things that made no sense.

The Wrong Idea:
I was reading blogs and watching youtube videos (of fitness youtubers), and I was naive to think that the biggest dude knew what he was talking about. I was influenced by them in a big way. I wanted to be big and jacked and I thought that was completely achievable. So I did really complicated shit, drop sets, super sets, pyramiding, reverse pyramiding, blood flow restriction training, Time under tension training, 2 second concentric and 2 second eccentric. Etc.
Worst thing of all, I saw it work. And it worked like crazy. For the first few months, I saw my physique change and my body grow literally in front of me, and I thought to myself, “Wow, this s**t works!!”. Little did I know that the only reason, I got any progress out of this was because I was transitioning from a untrained state to a more active lifestyle.
I hit my first major plateau only 6 months into training, because I was isolating every single muscle group, for example I had 2 exercises for both heads of the bicep.

Those are pretty much all you need. And no complex training strategies are really required. I will get to the exact strategy in the next section.
You can watch videos from Mark Rippetoe, Alan Thrall etc on youtube for form and techniques tips on each one of these lifts.

The Wrong Idea:
Contrary to popular belief, there is no reason to drastically alter rep ranges. When I first started, I was told that I had to work out with different rep ranges, set 1 – 15 reps, set 2 – 10 reps, set 3 – 8 reps, and changing the weight from low to high. The biggest dude in the gym was my source of advice, and I did my 3 sets of 10 different exercises. The reasoning behind it? With different rep ranges, you target different muscle fibers. “Consider going to failure on the last one” that’s what they said.

The Right Idea:
A great man once said “A muscle contracts all or none”. Hitting different rep ranges does provide a different training stimulus than having a fixed rep scheme, but it’s benefits are very little. There is no reason to complicate this. A 5 rep set works really well for most of the exercises. And you can hit 3 to 5 sets, depending on the volume you intend to hit.
And going to failure, that’s the craziest thing ever. Unless you are juicing, you should almost never go till failure. Recovering from true failure is probably the worst part about it. And if you take too long to recover, how exactly do you expect to stimulate that muscle again? A half recovered muscle isn’t going to be able to push as much weight and hence cannot grow as much.

The Wrong Idea:
The most famous bodybuilder once said, “A pump is the best feeling you can get”. The bigger the pump, the more you grow.

The Right Idea:
Clarence Kennedy sums it up in Jujimufu’s video when he says, “why would you want a pump?”.
Well, I must agree, the pump is an amazing feeling indeed, but so is getting high. And believe it or not, neither contribute to muscle growth as much as you think. That feeling of filling your muscle with blood, feels great but that’s not what you want if you want to get big. Train yourself to get stronger and you will probably grow.

The Wrong Idea:
Light weights will produce as much hypertrophy as heavy weights, as long as the volume is equal. So, always work with light weights and high reps, and spare your joints.

The Right Idea:
Well, light weights will only get you so far. I was a huge proponent of lighter weights and high reps, but my growth plateaued as soon as the novice effect was over. I thought I had reached my genetic potential, since I wasn’t growing. I saw most guys around me and it made me feel like that was the max one could grow. I was dead wrong, once I was introduced to strength training, a whole new world opened up to me. I worked with heavy weights on compound exercises and I started growing again. Increasing weight on the bar made me grow. Focusing on recovering from a workout, made me grow.

The Wrong Idea:
In my first few years of lifting, when I was asked how often I hit the gym, I would proudly say, everyday. I felt I was doing something incredible. I was working out everyday when most people couldn’t make it to the gym once a week.

The Right Idea:
Though this kind of training spoke volumes about my work ethics, it didn’t do much in terms of helping me progress in the gym. Now when someone asks me how often I workout, I reply with a grin on my face, 3 days a week. And when they ask me if that is enough, I tell them I can’t do a single day more. Most don’t understand it but when in an intermediate program, one has to focus on recovery more than anything else. Training is the stimulus you provide, recovery is when you grow. It took me a while to understand this one.

6. Confuse the mind (Exercise) vs Training

The Wrong Idea:
Going to the gym and doing something that wasn’t pre-planned and claiming that Arnold asked you to confuse the muscle, is very popular.

The Right Idea:
Except, the muscle doesn’t have mind of its own, so you can’t really confuse it. Mark Rippetoe highlights the difference between exercise and training very well, when he says exercise is random where as training has a set goal.
Progressing on exercises is the only way to go.

The Wrong Idea:
If I need to build muscle, I need fast digesting proteins to enter into my blood stream, withing 30 mins of training. It’s the anabolic window, and you either it or you miss it.

The Right Idea:
That’s a bunch of BS, supplements do nothing for you that normal food doesn’t. The only time it makes sense to take a supplement is when you are super lean and about to step on top of a bodybuilding stage, when 100 calories less could mean the difference between winning and loosing. If you are a recreational lifer or even an athlete, you can get the same from milk, and if you are lactose intolerant, well, you you do get lactose free milk (I am lactose intolerant too). 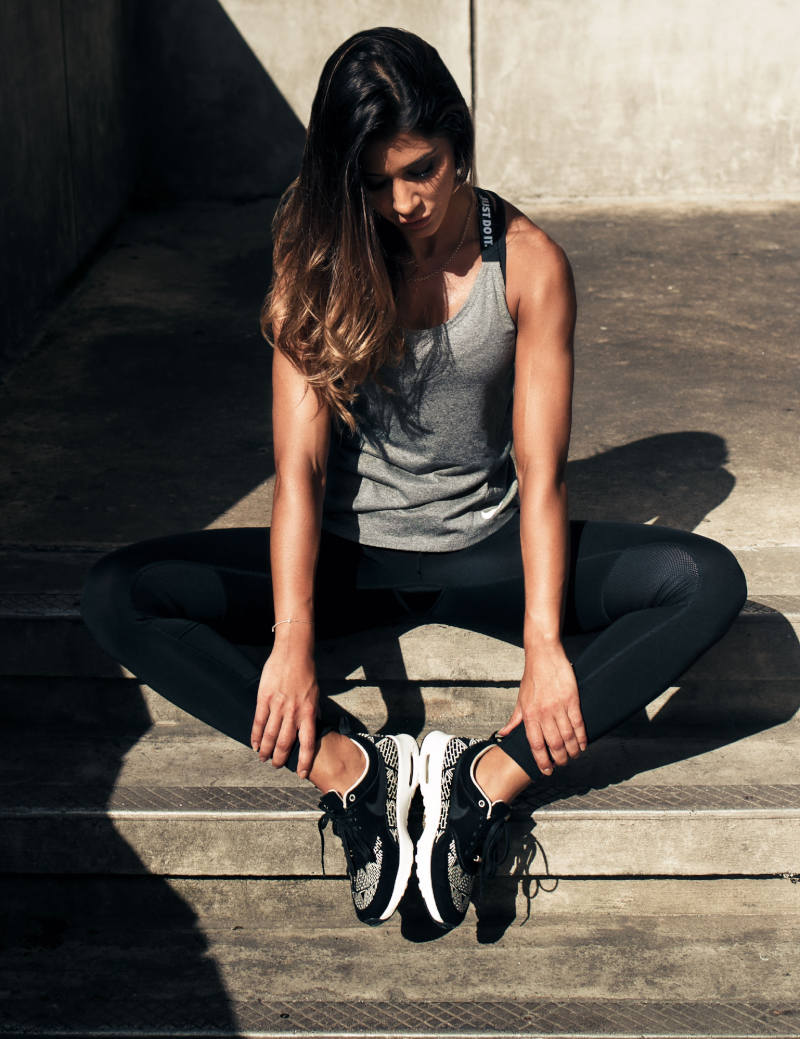 In conclusion, if you are starting out, focus on the big compound lifts and not on stupid isolation exercises. Follow a linear progression model, I recommend the Starting Strength Novice Program, because that is the only one I have tried and stuck to, until I felt the need to start intermediate programming.