Home » Veganism In 2022: Path To An Implausible Future Or An Inevitable Resort?

Veganism In 2022: Path To An Implausible Future Or An Inevitable Resort?

Over the course of the past few years, the popularity of veganism tracked an uphill mark on graphs worldwide. Veganism or Vegetarianism has always been a part of lifestyle to many communities. Be it Plato or Newton, the vegan lifestyle has been backed by many influential personalities. Although the modern trend of Veganism picked its pace since the year 1944 when a few passionate vegans switched to a diet regimen which banished not just flesh, but all sorts of animal-driven milk products, and eggs. These people, originally from London, decided to spread awareness and discuss truly helpful methods to help people be educated, and readily embrace this gentle diet with self-confidence.

Ever since, the trend has blown up massively with more and more followers adding every day. It has become more relevant than ever now because of the awareness spread amongst people with regard to the exploitation of animals and their basic rights as well as the environmental factors and concerns at play.

Though, it is utterly important to keep in mind that Veganism isn’t just a trend related to your eating habits but constitutes an entire lifestyle where you are inclined to condemn any type of product that might not be cruelty free. Day by day, multiple companies are switching to manufacturing and production methods which do not touch base with anything that might be jeopardizing animals’ lives. 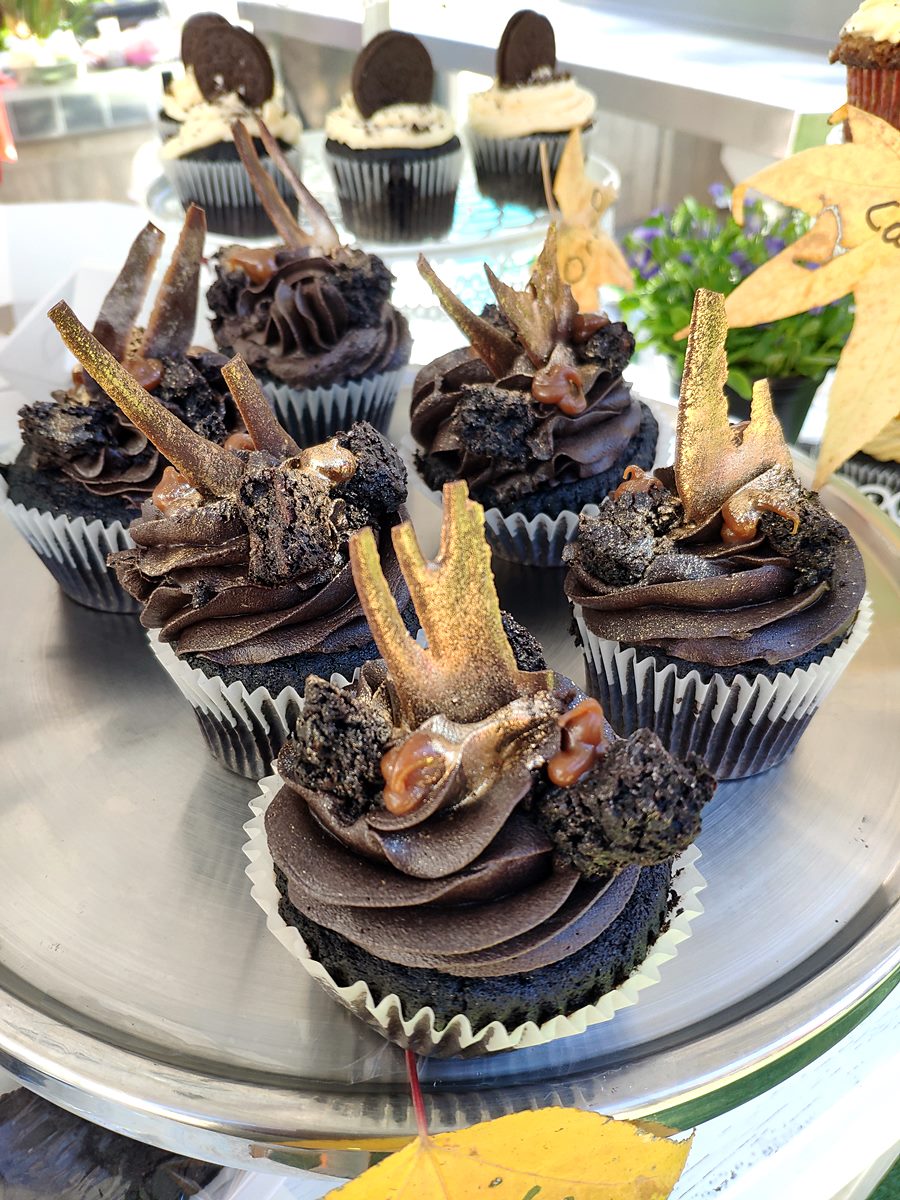 Thus, the ethical and moral preferences have become the prime reason for the widespread trend of veganism amongst masses. Vegans abstain from eating and using products derived from and tested on animals due to any degree of suffering inflicted upon them. Impregnated cows are held hostage by people to obtain milk for the market; denying the calves from their birth-right, this results in malnutrition and even the death of their new-borns.

Along with these debates, veganism has been proven to affect the anatomy of one’s body well enough, whereas the consumption of meat and animal-driven food might be hazardous if consumed in the longer term. This could be because of the low cholesterol food items itself which is evidently a major factor in reducing the risk of widespread diseases such as Obesity, Cancer, Osteoporosis and so on. The true nature of human beings is supposedly of a herbivore, which means that the entire digestive system starting with the teeth itself has no resemblance to that of the carnivores. Even cow milk could allegedly be one of the greatest reasons for widespread osteoporosis amongst women, since their bodies aren’t physiologically equipped with methods that can consume or digest milk in the healthiest ways possible.

Perceptibly, vegans trust natural methods of obtaining things as opposed to using preservatives, and forced methods to ensure a well-functioning mind and body. Even the contamination of water with sewer, industrial wastes, or the enhancement of fluorides is detested, and as people are starting to be more and more aware—they are buying organic foods which aren’t influenced by harmful chemicals found in pesticides. 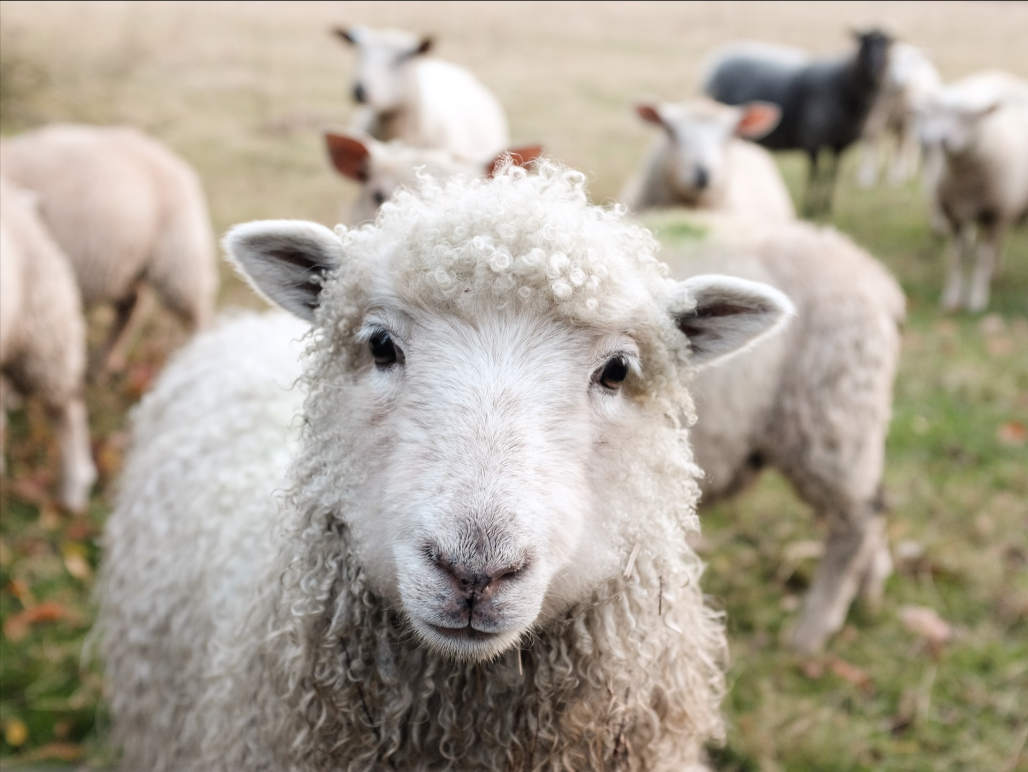 There are a number of roadways to veganism and everyone starts off their journey a little differently, however what the one perception that everyone has had in common is to reject and banish exploitation of harmless animals. Many people have started considering more vegan options to boost or reclaim their health and wellness; others are extra interested in the economic aspect which is of excellent importance to everyone. Few non-vegetarians value the reality that because a lot more vegan food can be produced on the same amount of land in a given period of time rather than the slaughterhouses or animal husbandries. Naturally there are difficulties for the people who have just started to walk on the path of Veganism, but it is not that veganism is impossibly tough– it is simplicity itself– but whilst the society (and also most of the world) is geared to animal exploitation, many global MNCs are built upon the lack of awareness amongst people who have inadvertently accepted the concept that using animals as mere resources to human beings are is possibly the best way to put them to use, instead of considering them as beings with rights.

It is important to address that many people, while trying to adopt a vegetarian diet regimen, boost their usage of dairy products and also eggs which indicates that any type of alleviation of endurance for the animals exists a lot more in theory rather than in practice. It is unexpectedly shocking to learn the number of vegetarians who are completely unaware of the fact that the rennet used to curdle many cheeses is obtained from the stomach of a freshly-killed, extremely young calf. Such cheeses are not vegan at all; and we really feel that these inconsistencies should be much more widely publicized. Companies use these convenient loopholes to stamp a green dot on their packages and greenwash people instead of rectifying their mistakes. 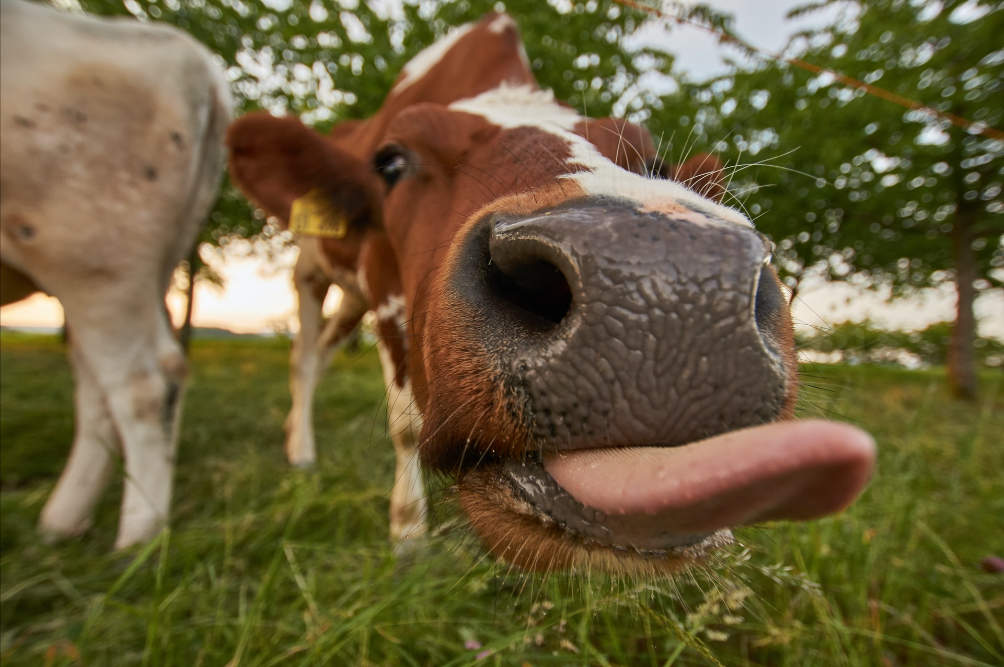 Again, repeated emphasis should be laid on the fact that veganism is not just concerned with your dietary habits, but to deplore the massacre or exploitation of any creature for any reason at all. The fashion industry has also had much involvement in exploiting animals, along with the makeup industry. Though, awareness is spreading and people are becoming more and more aware of these problems and perils of non-vegan industries. A gigantic good news came as the leading fashion brand Dolce and Gabbana announced that they will stop the use of leather and any sort of products which aren’t entirely cruelty free—striding a huge step towards the recognition of veganism as a lifestyle, a choice rather than something completely out of hands and utterly impossible.

Apart from the food and fashion industries, there are more cruelty driven products in one’s household than they realize. The toiletries, including shampoos and soaps with induced aromatic smells are generally derived from animals. The household products like rugs/carpets/blankets/polishes and even feather pillows have somehow inflicted an animal one way or the other. The pharmaceutical industry has been the most notorious for using and testing on animals since time immemorial as well, which is still prevalent with vaccines and serums being made/distributed on a day-to-day basis.

This shows how humans, on a fantastic level, have actually expanded to depend on animal-based substances and also the wholesale exploitation of every poor creature to extract a profit one way or the other.

So, the question of whether Veganism can truly be considered a part of mankind’s future still stands, but with people being more aware and making the right choices—the chance of an impactful change is becoming more and more probable every day.

I am Stuti Shree, I’ve been working as an Content Head at Be Zen. As a published poet and writer, my work has also been published in several publications online and in-paper, encompassing multiple countries such as The U.S, The U.K., Canada, India and many more.