Home » The Secret To Being Shredded And Not Having To Eat Boring Diet Food All The Time!

The Secret To Being Shredded And Not Having To Eat Boring Diet Food All The Time!

So maybe the title was a tad bit misleading but not really. The thing is, the common conception of being ‘healthy’ (healthy in inverted commas because everyone’s version of healthy is different and thus needs to be defined) and being thin, is that we need to eat restricted foods and calories and bland meals that have been boiled or steamed and not touched an ounce of oil.

People have become so scared of certain foods (and carbs) that they avoid them altogether fearing they will cause them to gain fat. 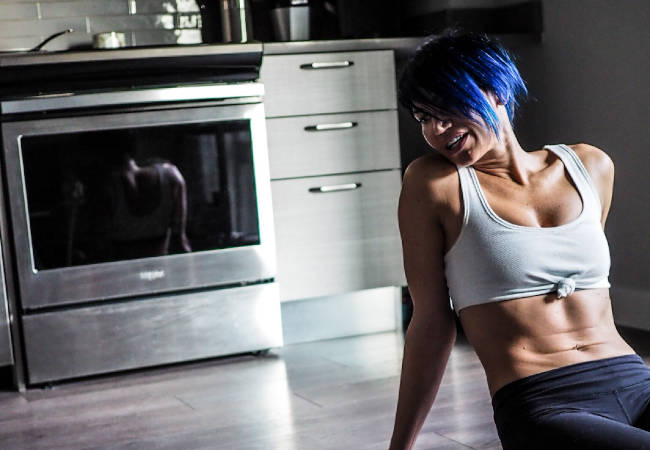 Let’s clarify something first. The majority of people see bodybuilders eating their meals every 2 – 3 hours and see their meals as boring and repetitive. They then assume that is the only way to lose fat and get ripped or build muscle.

Here’s the important part, most bodybuilders follow this approach to simplify their lives. When bodybuilders embark on their ‘prep’ to get ready for a competition and to cut the fat and lean down, they want to eliminate as many variables as possible and keep things simple so not to have to worry about so many different things.

Thus why they stick to the same sort of foods day in and day out and cook in bulk so they don’t spend any extra time on preparing meals than is necessary, as it does take up a lot of your time eating so much.

Thus the key points are: 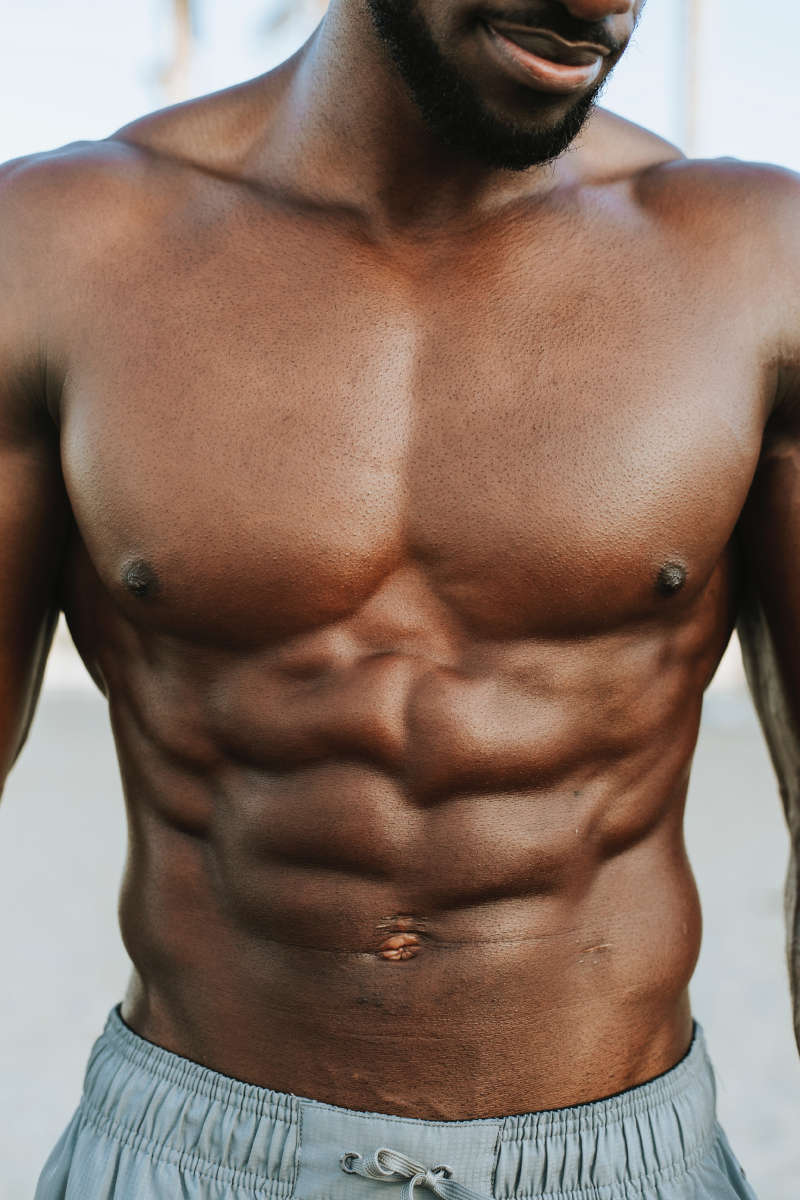 We all want to be able to eat those tasty foods that we crave so much every once in a while and not have to worry about gaining weight right? So once you have lost a lot of fat and are relatively lean and muscular (this means low body fat levels where you can see your abs in most cases) you can ease up and start to eat more of the things you enjoy, because the more muscle you have the more calories you burn at rest.

But remember to keep exercising, because this aspect of life never stops, as you have to maintain that level of muscle as well, and that is done through various exercises and training. 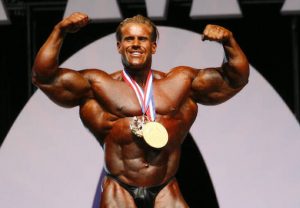 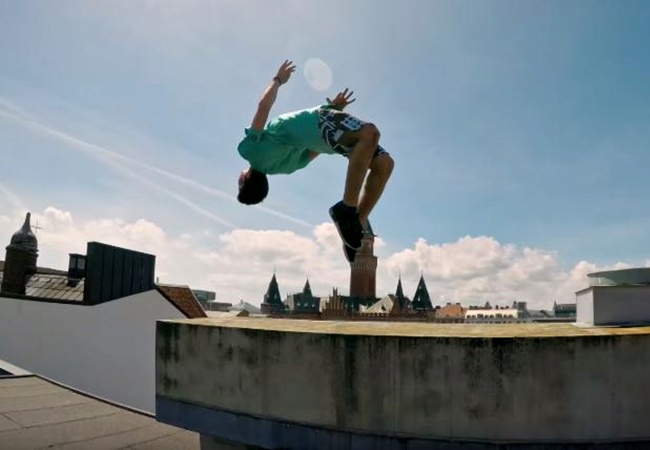 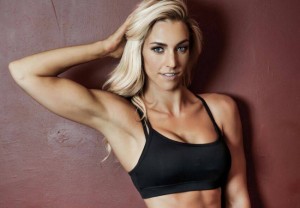