Home » The Pre-Exhaustion Technique – Is It Worth It?

The Pre-Exhaustion Technique – Is It Worth It? 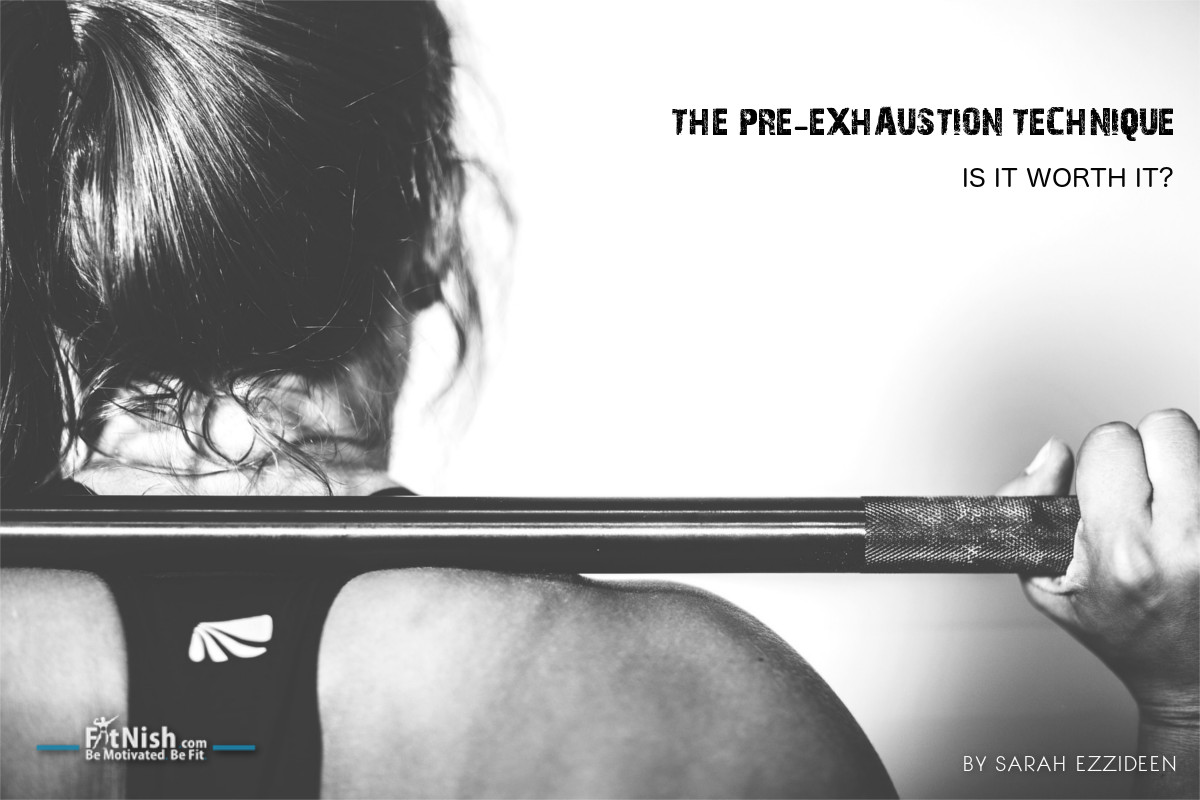 I often find myself thinking about the different types of techniques one implements as an advanced trainer. Supersets, tri-sets, giant sets, and many others provide tools that you can implement in your current workout regime. The one that I was most fascinated about was the pre-exhaustion method.

The pre-exhaustion method is a common method often used by advanced trainers in order to increase training stimuli as well as intensity. It is a rather old-school way of training, which is still implemented by the likes of bodybuilders till this day.

Basically this method consists of performing a single jointed exercise followed immediately by a compound movement. For example, let’s say you are training legs today.

You would possibly use this technique in a quad dominant set like this:

Your quadriceps muscle in this case would have already been tired from the leg extensions and will then become overloaded from the lunges/squats, working them till complete failure. 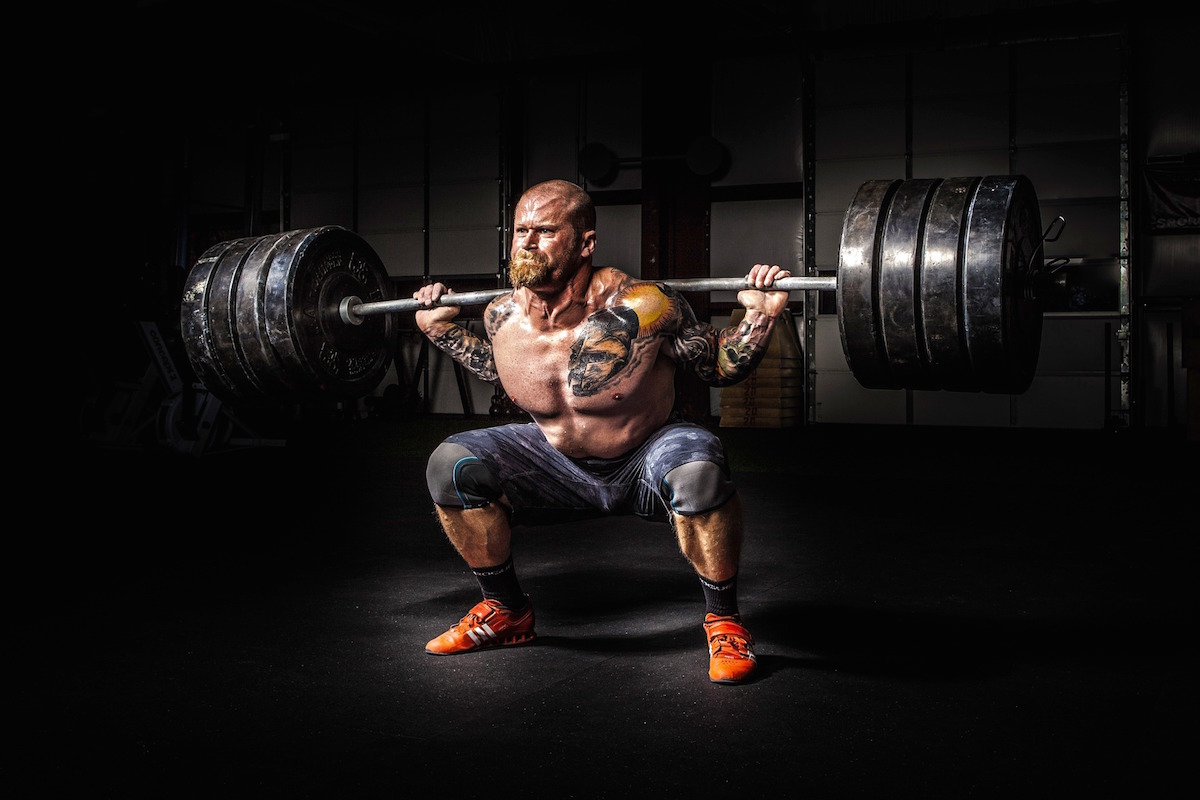 The preconceived idea behind this method is that it would lead to muscle failure, which is essential for tearing down the muscle fibres completely. Muscle failure occurs during the lifting phase of a repetition when the muscles can’t produce sufficient force to continue to move the weight upward. By reaching muscular failure, you optimize your chances of tearing the muscles fibers down completely, which awakens growth leading to bigger, stronger muscles. Makes sense right?

A study, however, from the Journal of Strength and Conditioning Research that has proven otherwise, shows no increased effect on muscle activity when performing quad dominant exercises such as the leg extension and leg press. It pretty much told us that it isn’t any more effective than any other training technique.

Now looking back at what I defined muscle failure as, when muscles aren’t able to produce enough force, usually the muscle activity and level of contractions decrease. Performing compound movements usually produce the most force since more muscles are involved. Wouldn’t it make sense to use the muscle at its full capacity rather than “half assed” especially in a compound movement? I wasn’t that surprised when I found out. Compound movements also tend to be more complex putting you at risk of injury, and so fatiguing the muscle before performing that would put you at an even bigger risk.

So is there a place for pre-exhaustion? Maybe. I personally would use it to increase the QUALITY of the session in a short period of time. But for hopes of building muscle? Not so much.

Progressive overload that increases demands and adaptations on your muscular system is key to making muscle gains as well as strength gains! 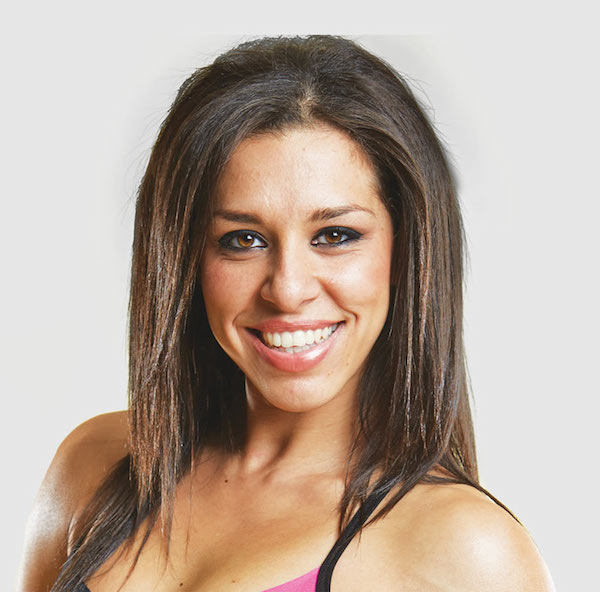 Sarah Ezzideen is a qualified Exercise Specialist based at the Health and Fitness Professionals Academy. Her passion and zest for the fitness industry intensified even more so as she obtained her Diploma in Exercise Sciences at HFPA and is a driving force looking to spread her knowledge to the crowd following their own fitness journey. She also plays a vital role in looking after the students at HFPA in her student advisor role and now also plays out her passion for social media marketing, fitness and nutrition all while competing in powerlifting and fitness competitions.

Check out her blog: fitgirlgonewild.wordpress.com