Home » How I Started And Learnt To Edit And Create Videos

How I Started And Learnt To Edit And Create Videos

I think I always had an inkling of interest in video editing and making videos, but I was just never sure how to go about it or what software to use and what equipment was needed. Because of that I never really tried to do anything as I presumed all the software and everything was insanely expensive (most of it is! ? ).

If you would like to see some of the videos I have made, check out this channel for Motivational Videos (which has over 2 million views woop woop ?), or this channel for reviews and training videos.

So a few years ago when I started this website and Youtube was getting popular, I saw many ‘bodybuilding motivational videos‘ and really wanted to make my own. So I decided, what the heck, let me see how I can do this. I googled a bit and found a free video editor, Videopad. It wasn’t the best editor and constantly froze on my laptop (probably an old laptop too ? ) so that made it more difficult when trying to edit the finer details of the videos like lining them up with music and so on. I just started playing around in Videopad putting clips together with some music and that’s basically how I learnt.

I threw in every video effect and transition into the videos in the hopes of making it cooler! One of the first videos I put together like this was this one:

or this one, and I really cringe when I watch it as I see so many places that can be improved, but it’s all good, it helped me learn ?

Many ‘motivation videos’ are put together with like a cookie cutter format. Random clips are basically just thrown together, some hardcore music is put in the background, and then a few common (Eric Thomas) quotes and speeches are thrown in the background and there you go. They’re either like that or they’re full of cleavage and booty and are called female motivation videos. So my motivation was to NOT do this. 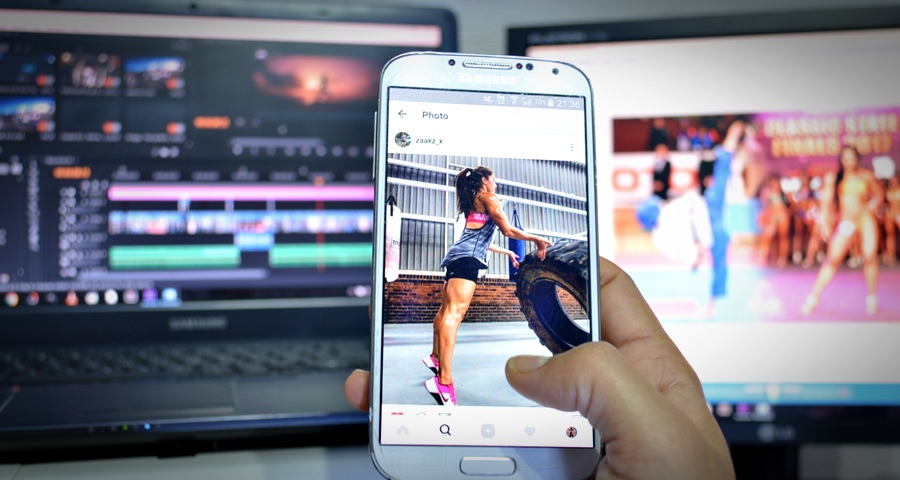 No doubt some of the elements will always be in them, but I hoped to do them in a more tasteful and more powerful way. So for example, I try to use the dramatic effects of the music with the videos, so when the music hits a beat, the video changes to convey that beat even more, kind of like in a movie trailer. I also tried to find different people and quotes and also to include as many South African athletes/videos in them as I could.

So anyway, after using Videopad, I then managed to get a new editor called Cyberlink Powerdirector.
Initially I couldn’t afford it so I used the free trial. I downloaded it and used it for the 2 weeks trial (I think it was), did what I could and finished a video, and then repeated again when I needed to do the next video. Cyberlink is a really cool video editor and is quite simple to use, with a very friendly interface. I was still using an old laptop so I still had to deal with all the freezing and lagging while editing which was not the funnest but I made it through ?

With each video I did, I got better and better and the process became less time consuming as I knew my way around the software and I knew what I wanted to do and what was available to me so I was obviously much more efficient. 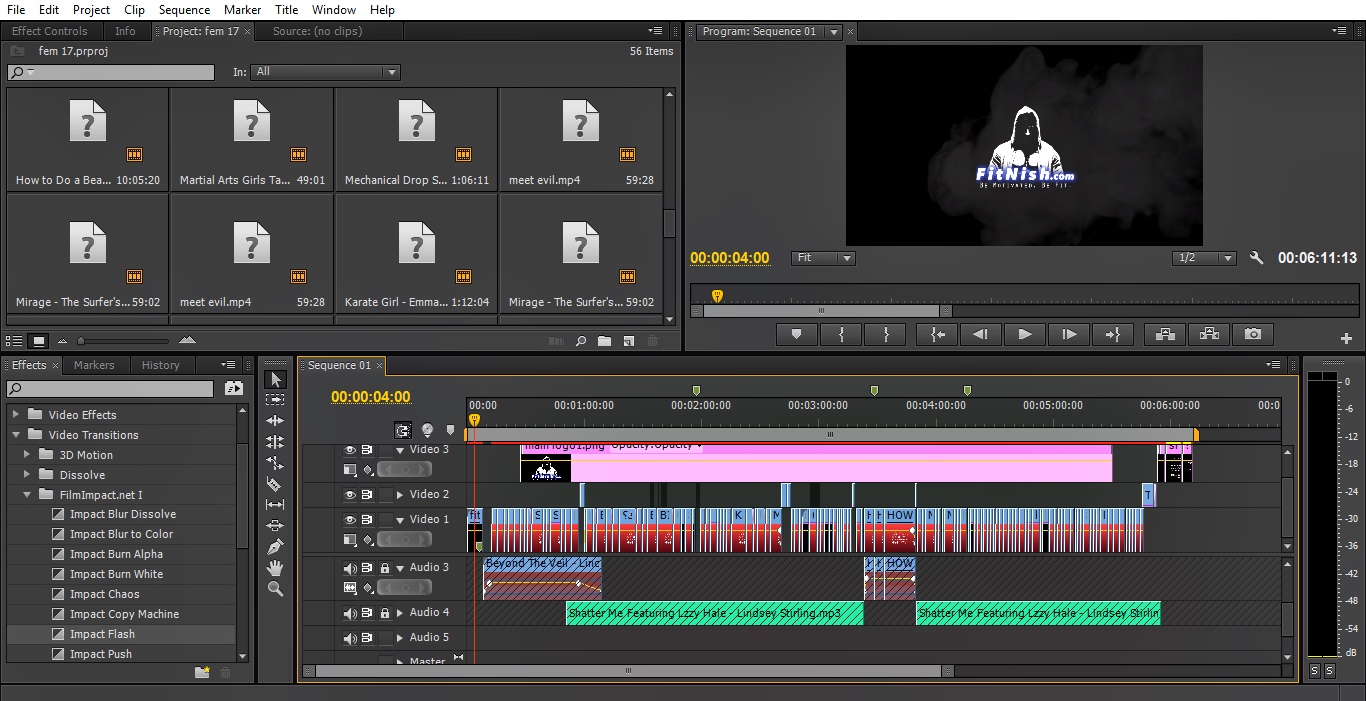 I then finally was able to get my hands on Adobe Premier Pro, which I had been eyeing for ages 🙂 I still use that currently and also tried to do a few things in after effects, though that can become quite complicated but is very powerful. Premier pro took a bit of getting use to, and figuring what other features and components were available also took some time, but the lesson to be learnt is that everything takes time, and practice makes perfect. There really is no other way.

If I just look at the progression of the videos that I made, there is a huuuge difference between the first ones and the latest ones, and these span over a few years! I mean look at that first one from above, and then look at this video for example: