The Momentum Proteas Women’s Cricket Team are rising to their strengths at the International Cricket Council (ICC) Women’s Cricket World Cup in England. In South Africa, the players are also rising – as role models, national heroes and inspirational sporting champions. They are rising with the launch of the very first television commercial for the Momentum Proteas, which celebrates the sport, the team and every young girl who keeps rising to the challenge.

The commercial brings the essence of the Proteas to all South Africans, conveying the message that the team in its entirety and each individual member of the team is #alwaysrising. 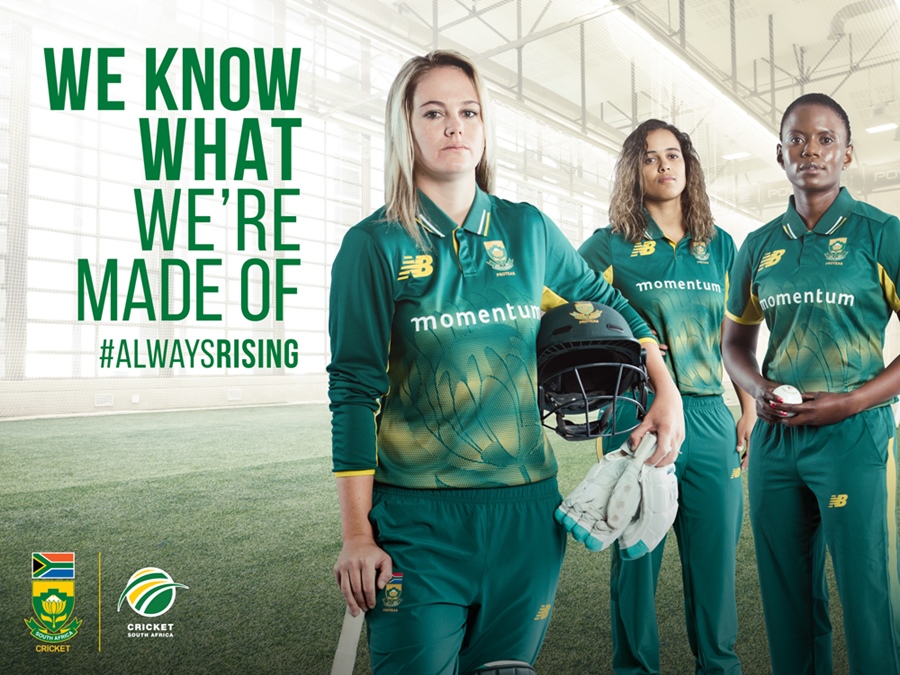 The commercial follows the story of young girls who all share a love for cricket. We witness their grit and determination to play well and always be better. Their hard work, passion and joy is inspired by, and paralleled to, the Proteas’ training and matchplay. The juxtaposition between the girls and the Proteas team displays the talent, commitment and love for the sport, despite age or gender. It shows both the girls and the Proteas as exceptional talents, who love the game (despite some people saying it’s not for them) and who are always willing to get better, summed up in the #alwaysrising hashtag.

The underlying message of the commercial rings clear – South Africa’s girls can do anything and be anything. The Momentum Proteas are testament to that. The team is proud to represent our country, they are professionals who have the talent, the grit and the determination to win at an international level. They are proud because they are #alwaysrising.

The team is made up of women from all corners of South Africa and from all walks of life – from a grade 11 learner, to a mother of a small child. From a young age each of them was relentless in taking their innate talent for cricket and fostering this potential. Daily discipline and practice honed this skill until it shone through for the country, and now the world, to see. 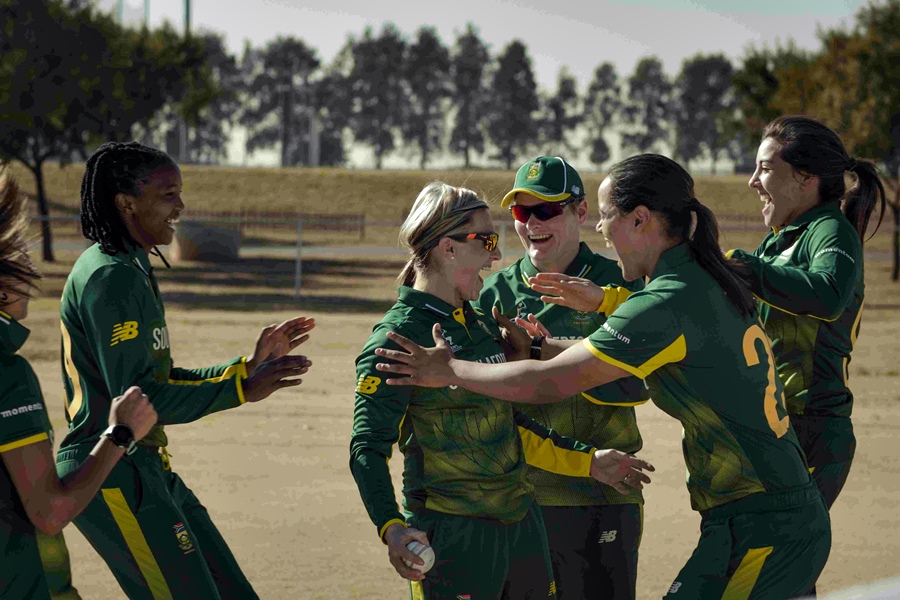 “We know what we’re made of. We have worked really hard to prepare for the World Cup in England and we’re incredibly proud to represent our country and our badge. We want to be able to inspire women and girls of all ages through our work and the manner in which we go about it. As a team, we just want to keep getting better and to make sure that the women’s game in South Africa is always rising.” 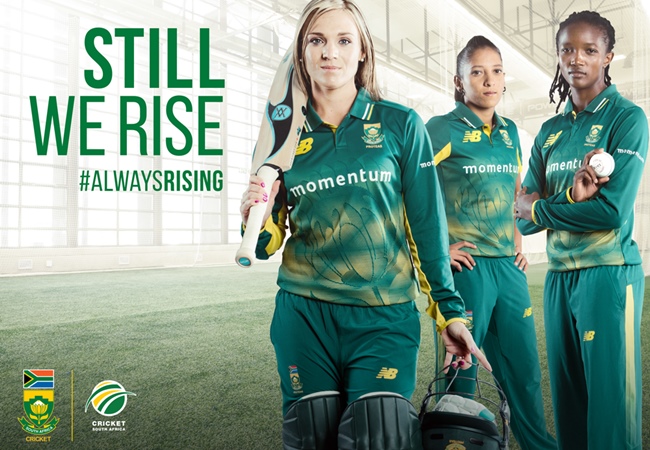