Home » How Lack Of Sleep Affects Your Mental And Physical Health

How Lack Of Sleep Affects Your Mental And Physical Health

Did you know sleep is just as important to your health as what you eat and drink? When sleep is insufficient, the body’s ability to function properly suffers. Lack of sleep can lead to various adverse effects and even increased risk for diseases.

Lack of sleep can cause a person to gain weight, leading to obesity

If you don’t sleep enough, you’re likely to gain weight. Sleep deprivation can lead a person to make unhealthy food choices and eat more, causing them to become obese. It’s not only sleep that contributes to weight gain but also lifestyle habits such as eating fatty foods or drinking too much alcohol, which impacts sleep quality.

Sleep plays an important role in how the body burns calories. When sleep-deprived, the body will produce more ghrelin which causes you to feel hungrier and eat more food than needed. It can also cause people to become irritable or depressed, leading them to make poor decisions that impact their health negatively.

That is why you need to position yourself well in your bed, and a comfortable mattress plays a huge role there. If yours isn’t good for you and you are restless during the night check these foam mattress options to see what they can do for you. You won’t be swirling around all night, and instead, you’ll sleep calmer, and therefore, better. 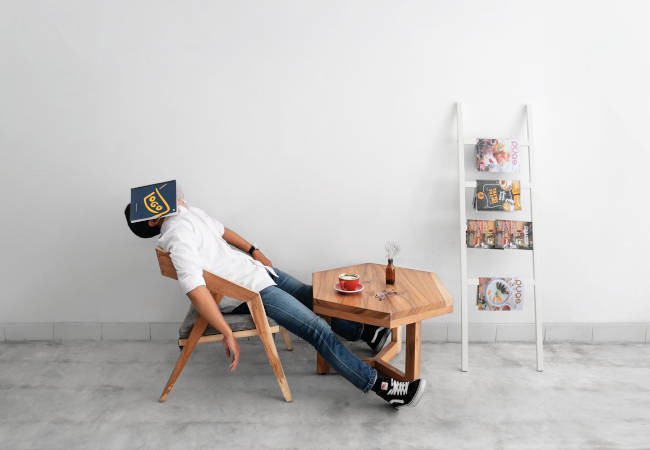 Type 2 diabetes is connected to this as well because sleep is connected to insulin resistance. A study has shown that people who got less than five hours of sleep per night were more likely to develop type two diabetes over time. As sleep decreases, it causes insulin levels in the body to drop which leads to glucose not being converted into energy and stored as fat instead. This can cause obesity and weight gain but also affect blood sugar leading then lead to type two diabetes if the problem isn’t managed well enough.

Diabetes is a huge risk factor for cardiovascular disease and sleep deprivation can lead to heart problems. It has been shown that there is a 70% higher chance of having a stroke if you sleep less than four hours or more than eight hours per night.

Having trouble sleeping over time could cause diabetes, obesity, weight gain/loss and high blood pressure which can lead to cardiovascular disease.

Sleep disorders are very serious issues that need attention ASAP. If you think you might have one of these conditions talk to a medical professional immediately. Developing a heart condition or sleep deprivation can even be fatal.

Strokes are also dangerous and can be caused by deprivation. If you sleep less than five hours per night and do not exercise, your chances of having a stroke go up by almost 50%.

If you think you might be developing any kind of heart condition or sleep disorder talk to a medical professional as soon as possible! Pay attention to yourself and the symptoms that sleep deprivation causes so they don’t turn into major health issues like strokes or heart disease. 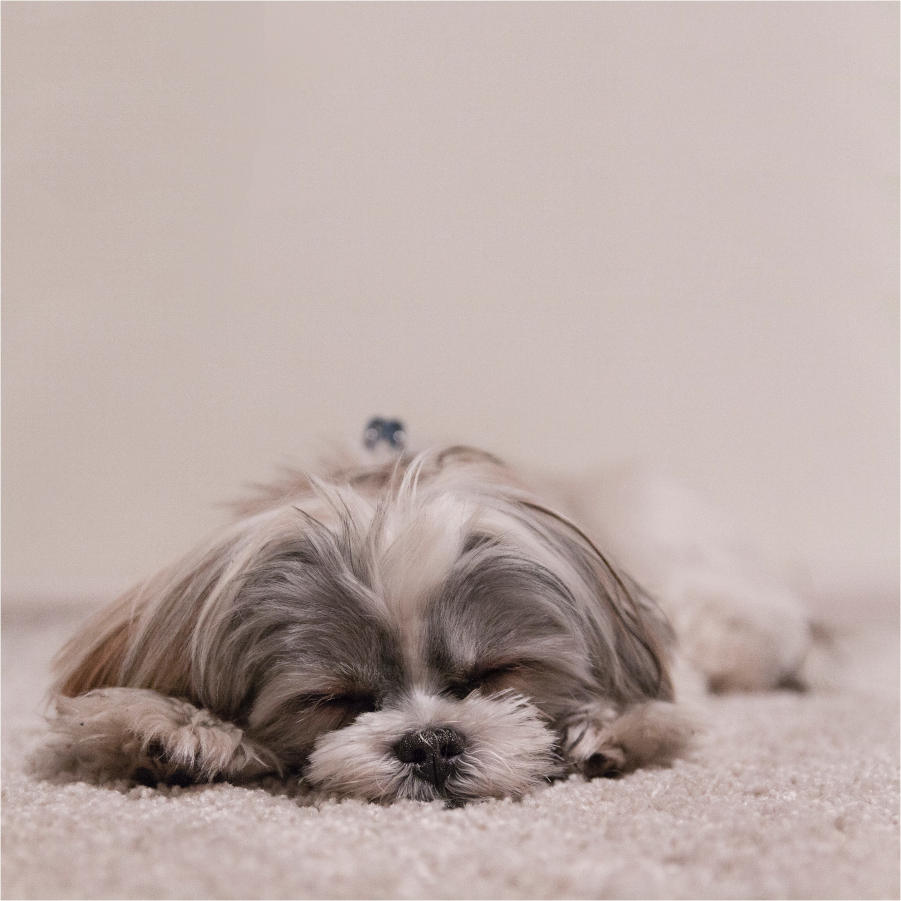 Lack of sleep can lead to depression or anxiety

Your mind is also in danger when sleep deprived. Lack of sleep has been linked to anxiety and depression because the brain’s ability to regulate emotions is impaired when tired. It can also lead a person down a path towards mental illness, so it’s important you get enough sleep every night for your health sake.

If you don’t sleep enough you won’t be in the mood to do anything, and it’ll be harder to focus. People who stay up late typically have higher levels of cortisol which is known as the stress hormone. It’s also been proven that those with major depression tend to wake up earlier than others so they may fall asleep at unusual times such as noon or nighttime instead of their usual bedtime hours like 11 pm-12 am. If this sounds familiar then perhaps talk to your doctor about methods to sleep better.

People who lack sufficient sleep may experience problems with concentration

You may find it difficult to concentrate if you haven’t had enough sleep. A lack of sleep can affect your concentration and make it harder for you to focus on tasks that need completing. It is recommended that adults get around eight hours of sleep a night, however, this isn’t always possible due to the factors such as work or family life.

Not getting sufficient sleep will eventually catch up with you and lead to poor concentration levels throughout your day-to-day routine which can have a negative impact on some aspects of daily tasks requiring thinking power. Make sure you maintain good sleeping habits by going to bed at roughly the same time every night so your body gets used to being tired at particular times during the evening, even if you don’t want to sleep straight away!

Lack of sleep can affect your memory

When you don’t sleep enough you’ll start forgetting things. Even when you sleep, if it’s disturbed sleep then your memory will suffer even more because that sleep is not restful enough to give your brain the ability to absorb information and recall memories.

Sleep is one of the most important factors when you want to lead a healthier life. It affects both your brain and your body. If you don’t want to develop weight and dietary problems along with adverse effects like heart disease it’s recommended to try and sleep better, which is often connected to a better mattress, a better pillow and most importantly a better lifestyle. Keep your mind sharp and don’t let it develop depression or concentration and memory problems!