Home » The Many Health Benefits Of Turmeric

The Many Health Benefits Of Turmeric

Best known as the primary ingredient used in curries, turmeric also provides a significant number of health benefits. In the section below, Jo Lewin outlines some of the primary benefits of this popular spice.

On a side note:

Within the fitness industry, it is a common misconception that in order to lose fat you need to eat boring and bland food with no spices or salt allowed. I firmly believe there is really no need for this. There are many natural spices that can be used to spice food to give it incredible flavor, and they can even assist with fat loss. Try using some of the below spices when cooking your daily meals and see what a difference they give them!

Curcuma longa, better known as turmeric, is a plant that grows in tropical environments. The root of the plant is a popular spice used in a variety of different dishes. The root itself looks a lot like ginger. The primary difference is that it has a rich yellow-orange color. Preparing the spice starts by first boiling the root. It is then dried out in the sun and ground down into a fine powder. The resulting spice is warm and peppery with a subtle aroma.

It is best known for its use in curries. Its warm yellow color also makes it a popular coloring additive for other types of food. For centuries, it has been a key part of Ayurvedic medicine and is deeply integrated into many cultures in the East. In recent times, its popularity has surged thanks to the numerous health benefits that it provides. This is a reason why companies such as Cognitune are selling turmeric curcumin supplements. 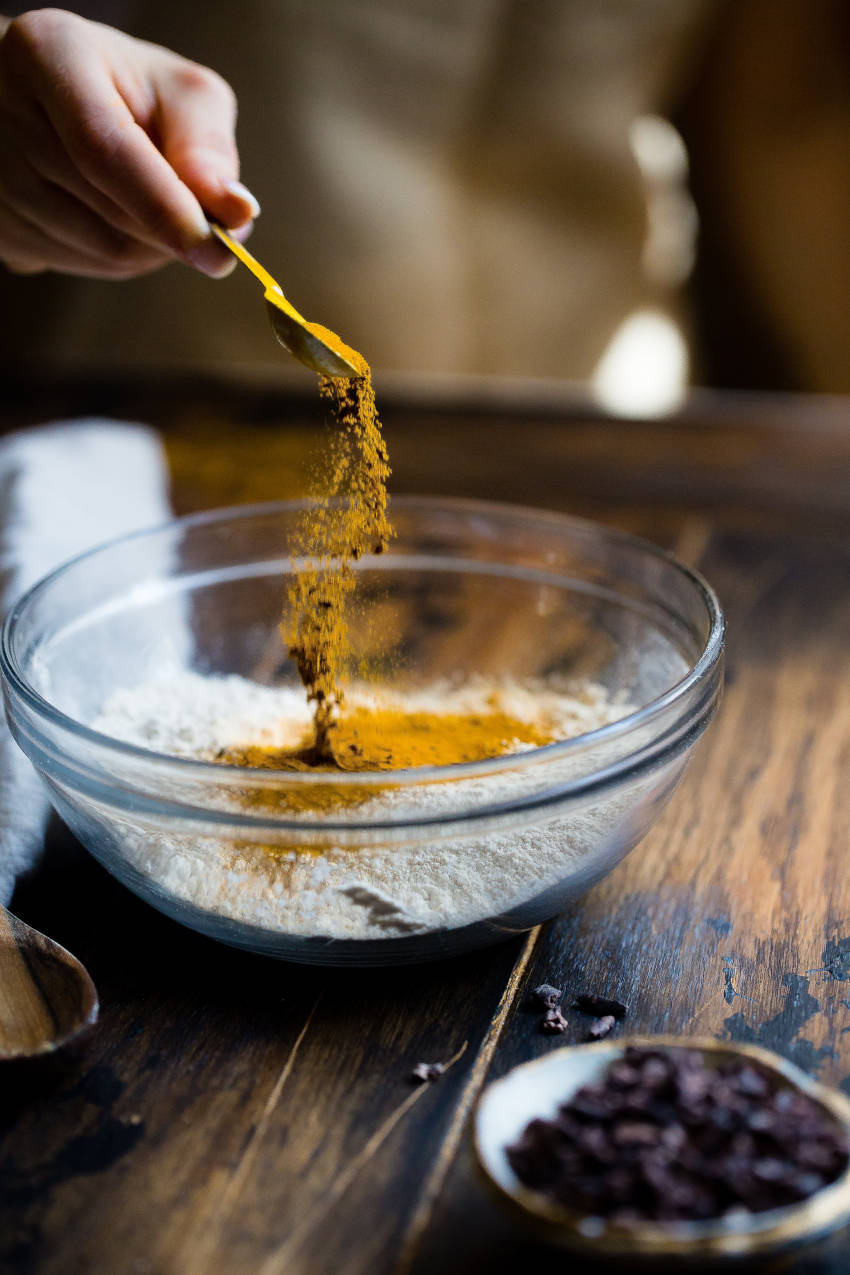 A Nutritional Breakdown Of Turmeric

Colorful plant-based foods are considered nutritious thanks to their phytochemical makeup. With its bright golden hue, turmeric packs a powerful nutritional punch. The yellow coloring in the spice is caused by curcumin, which is the primary source of the health benefits that turmeric provides. Over the years, researchers have found a link between oxidative stress and a variety of diseases related to aging or to the metabolic process. The antioxidants found in spices like turmeric are beneficial for combating these illnesses.

Curcumin has powerful anti-inflammatory properties. Researchers are still exploring how curcumin works, although it is believed that it helps curb the inflammation pathway. Its ability to reduce inflammation makes it a powerful tool in treating health-related conditions that cause inflammation in the body.

Turmeric’s ability to fight inflammation is considered comparable to the anti-inflammatory properties of NSAIDS (non-steroidal anti-inflammatory drugs). Researchers found that it outperformed a placebo when treating the swelling and pain associated with rheumatoid and osteoarthritis. The research is still in its earliest stages, however. Additional controlled studies are necessary to further analyze the effect of curcumin on inflammation in patients with arthritis.

While there still is a lot to discover about turmeric, researchers have already begun looking into how curcumin can benefit a variety of health conditions ranging from Alzheimer’s disease to PMS. Although there is a lot of anecdotal evidence that turmeric can provide relief, further trials are needed to prove whether or not it is effective for these conditions.

Turmeric is also rich in turmerone. While this compound isn’t as well studied as curcumin, it can be found in turmeric that is ground whole. Early research indicates that turmerone is beneficial for the nervous system and may boost cognitive function as a result.

The curcumin content of turmeric isn’t always consistent since it can be affected by everything from how the spice was harvested to where it was grown. Researchers usually rely on specially formulated extracts that are primarily made up of curcumin. In most cases, the patients in studies take at least 1 g on a daily basis. Trying to achieve these dosage levels through the use of the spice alone would be challenging. Despite that, it is still beneficial to add turmeric to your diet.

Spices like turmeric are not only a great source of antioxidants but they also can be used to offset the need for saturated fat, sugar, salt, and other unhealthy ingredients when cooking everything from dressings and casseroles to stir-fried foods, curries, and soups. 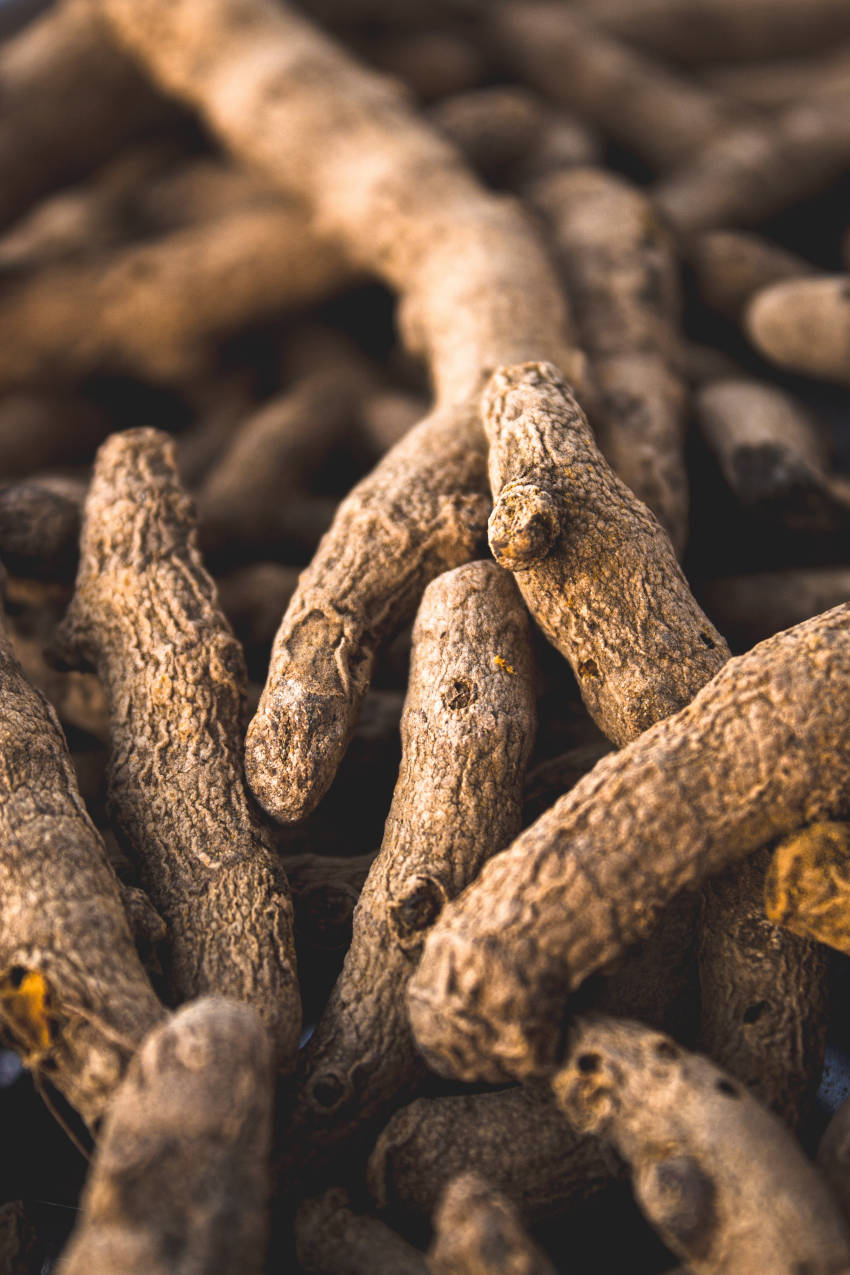 Tips For Choosing And Storing Turmeric

You can either purchase turmeric as a whole root like ginger, or you can buy it in powdered form. If you buy fresh turmeric, make sure that it is firm and that it doesn’t have any dark areas. As long as it is kept refrigerated, it should last for up to a month. Turmeric powder, on the other hand, will usually last as long as a year, assuming that you keep it in a place that is dry, cool, and dark.

The rich orange color of turmeric can leave behind stains, so be cautious when using it to keep from staining your clothing. If you do get it on your clothes, wash the spot right away to keep the stain from setting.

So there you have it, the wonderful and delightful benefits of this amazing yellow natural spice :p