Home » A Basic THC and CBD Guide for Edibles and Oil

A Basic THC and CBD Guide for Edibles and Oil

With the legalization of marijuana and medical Cannabis all over the world, there has been an increment in the forms of therapy that one can try out to deal with a lot of conditions, either physical or mental.

Pain-causing inflammatory conditions and diseases like cancer, arthritis, joint complications, kidney problems, and many other complications are now being treated with THC and CBD, as well as some other forms of mental complications like insomnia, anxiety, and depression.

But what is THC, in reality? What’s its familiarity with CBD, and how do both work in the body to bring these supposed benefits that medical cannabis and the hemp plant can bring? What are the differences between CBD and THC? 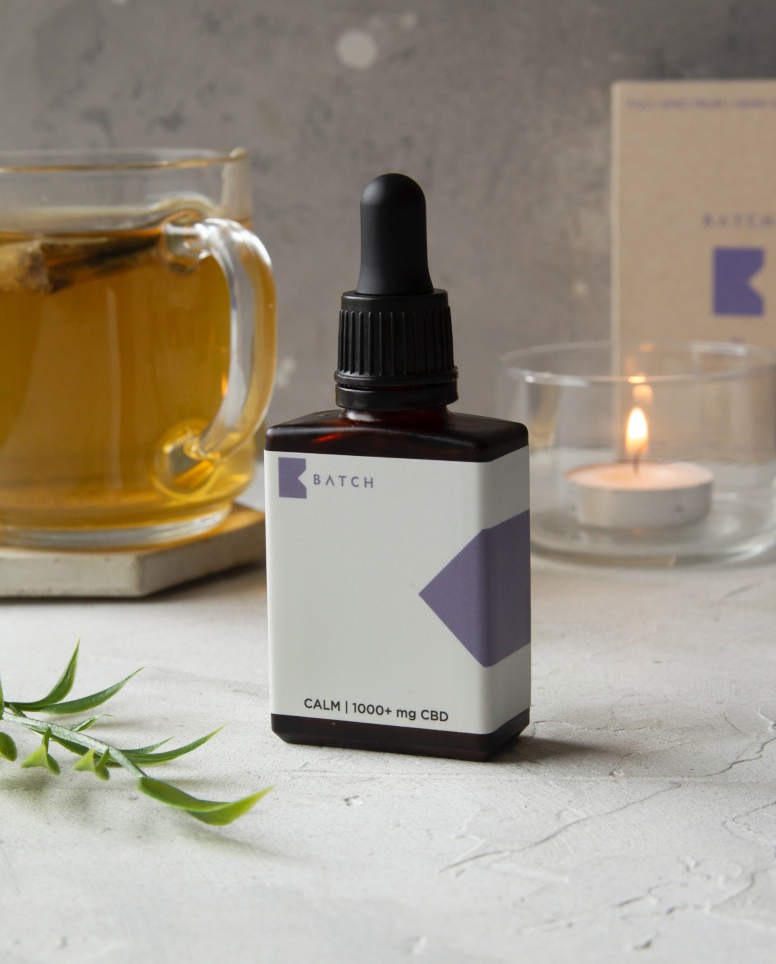 Medical cannabis has been present in human history ever since ancient times, but it was introduced to western medicine around the 1800s. It was often used to reduce inflammation, alleviate pain, remove stress, help people with insomnia, and relax those who suffered from heavy cases of anxiety.

Other people used it for creative purposes since a lot of artists tend to engage in consuming marijuana for the sake of creating new pieces of art, even in modern days. Although the science of being more focused (or creative) when high is still in doubt, the fact that our perspective of emotions, feelings, and senses can be altered when we are intoxicated by cannabis and marijuana, thus, opening the door to new forms of currents of thought.

Cannabis was often consumed through smoking, but it can also be consumed through edibles, and some people even used it to infuse wine or beverages, which could also lead to the same effect.

The reason behind cannabis working like this is because of a very specific compound known as THC, which is the psychoactive compound getting people high whenever they consume any cannabis-related product. This compound, also known as Tetrahydrocannabidiol, targets our endocannabinoid system (also known as ECS) which is a rather new and emerging topic in the world of medicine.

This endocannabinoid system is in charge of a group of cannabinoid receptors found in our brains and nervous systems, and it might be, directly or indirectly, related to several functions of our body, including memory, appetite, stress responses, sleep quality, pain senses and our sense of movement and balance.

Now, cannabis can actually toy with this system made out of neuronal receptors, and this can affect all the functions I mentioned previously, as well as slightly (depending on the amount consumed) distort our five senses and our perspective of our surroundings. 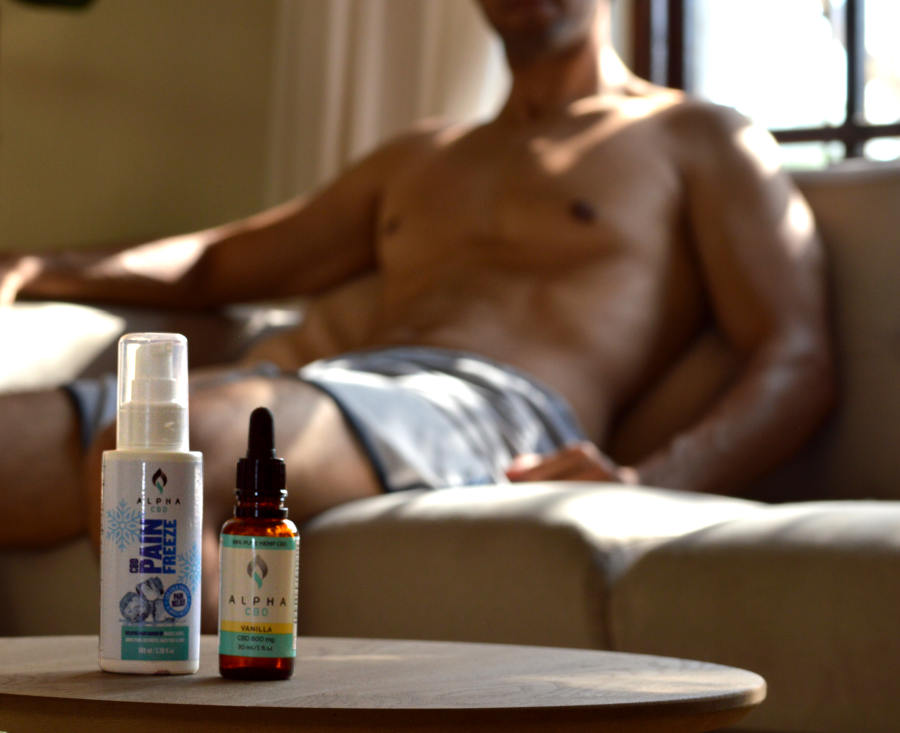 The Hemp Plant and Cannabidiol

Because of THC, a lot of people are wary of using marijuana and cannabis as a method of treatment or therapy, but here’s where cannabidiol (Mostly known as CBD) enters the play. Cannabidiol is the second most present compound in cannabis, and it is actually able to deliver the same benefits as THC, but with a really big difference: it doesn’t get people high.

This is because most CBD-based products are produced from the hemp plant, a plant that is well known for containing really low levels of THC, enough for it to be harmless. In fact, a regulation law makes it impossible for a CBD product to be legal without containing 0.3% of THC or less.

This is really important for people who want to try this alternative form of therapy, but it is even more important for pets, considering that THC is actually toxic for them because of how sharp their endocannabinoid systems are.

That is the reason why there are now more products aimed towards pets and for humans, made out of CBD, because it has become a more accessible alternative for both. You can even find different forms of these products like edibles, and you can check here for more information in case you are interested.

The Little Difference Between CBD Oil, Edibles, and Smoking

Now, a lot of people might be wondering: what is the difference between oil and edibles when it comes to cannabidiol, and how smoking cannabis is different from both? Well, the answer is simple: Edibles take longer to kick in and might provide a more durable, yet weaker effect in comparison to how smoking works, which tends to kick in really fast and provide a rather strong effect. 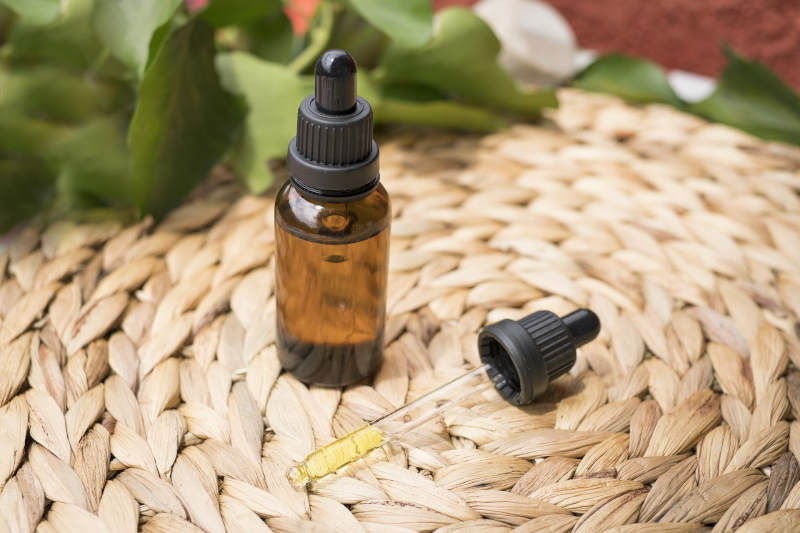 Now, with oil being the most common form of cannabidiol products found out there, knowing how to use it is important because you’ll have to properly measure your dosage until you find the right one for you. Oil is much easier if you want to consume a precise amount, but edibles are much easier to manage, especially for pets.