Dexter Jackson has made a record-setting 17 Mr. Olympia appearances (as of 2016), and he just seems to get better and better! 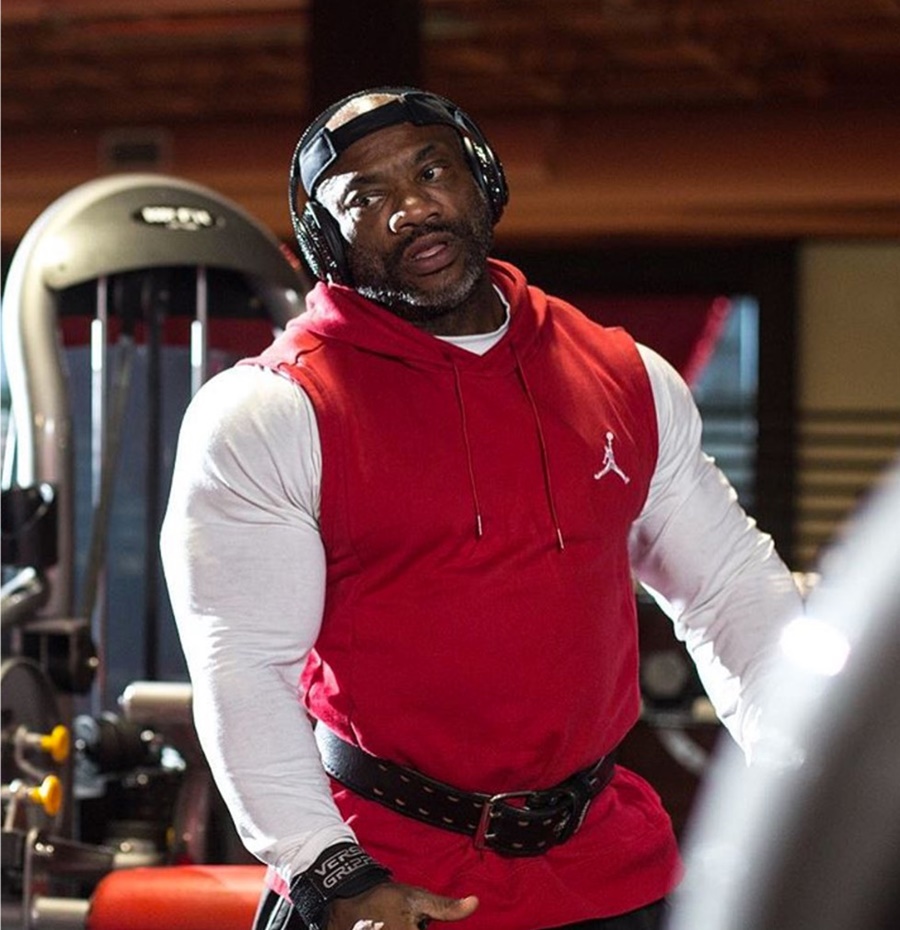 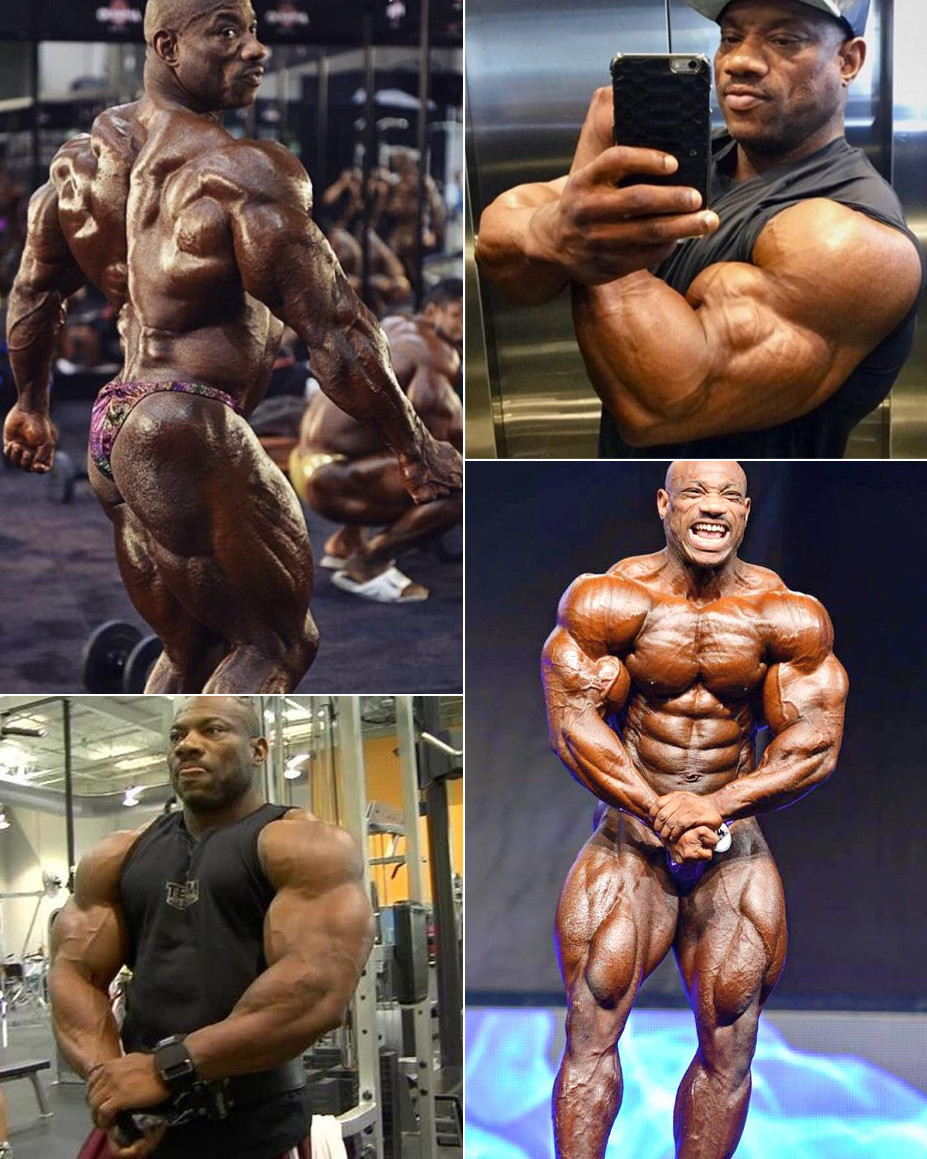 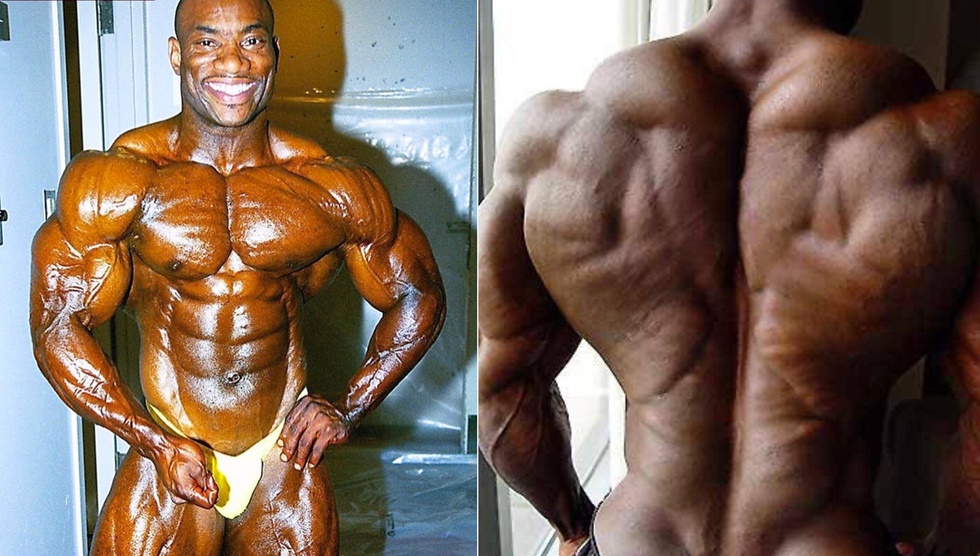 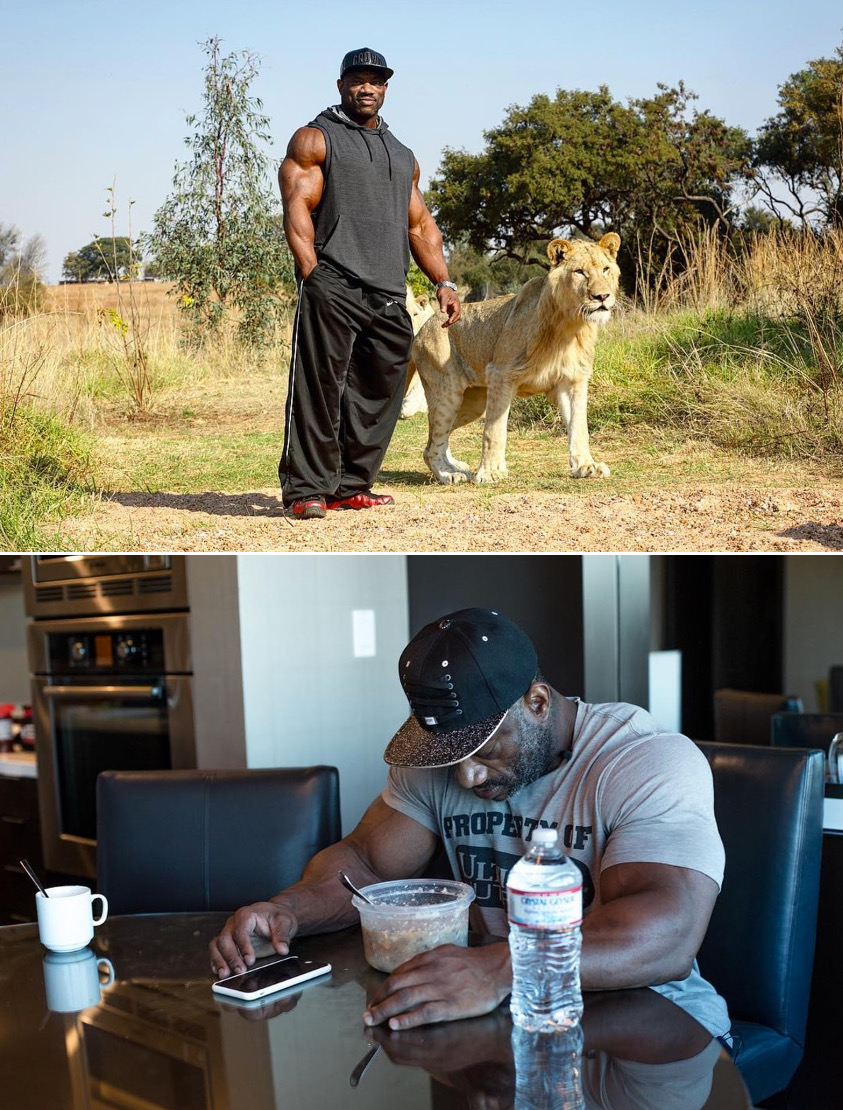 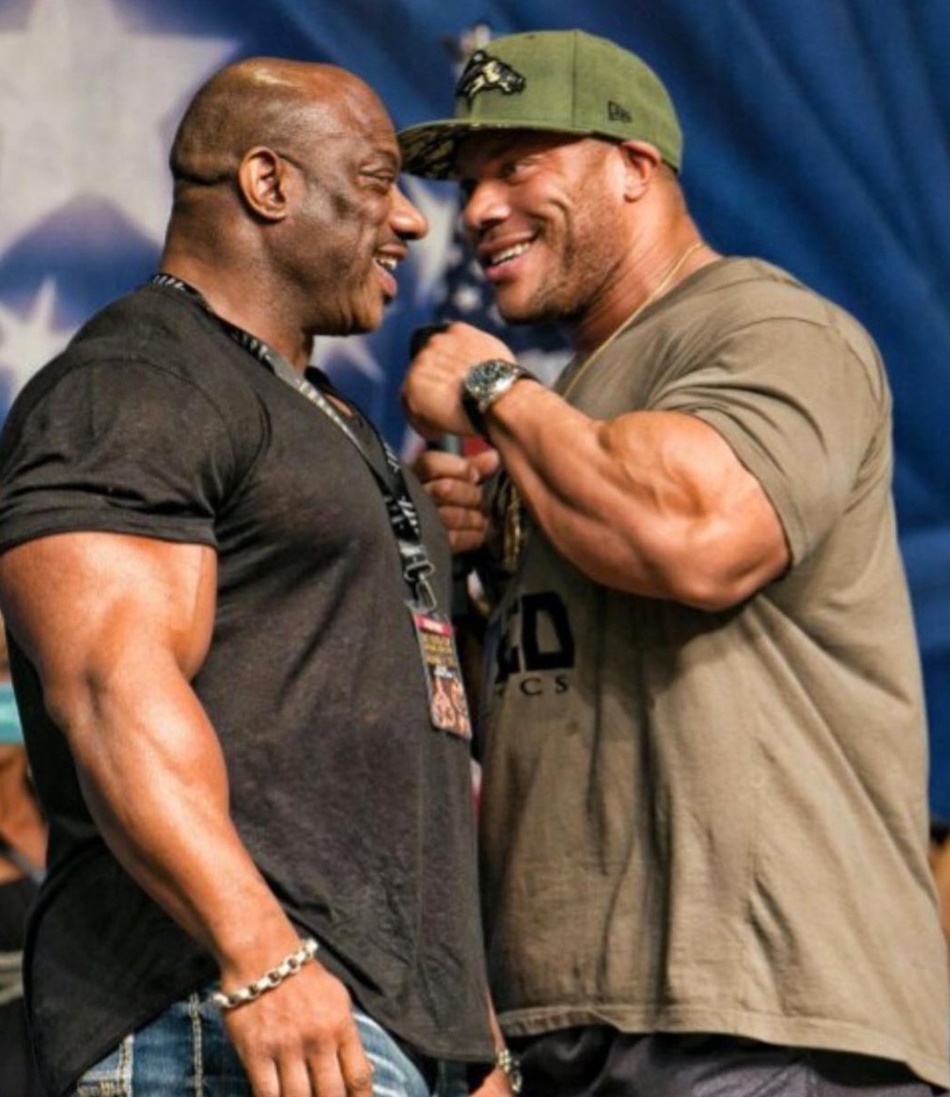 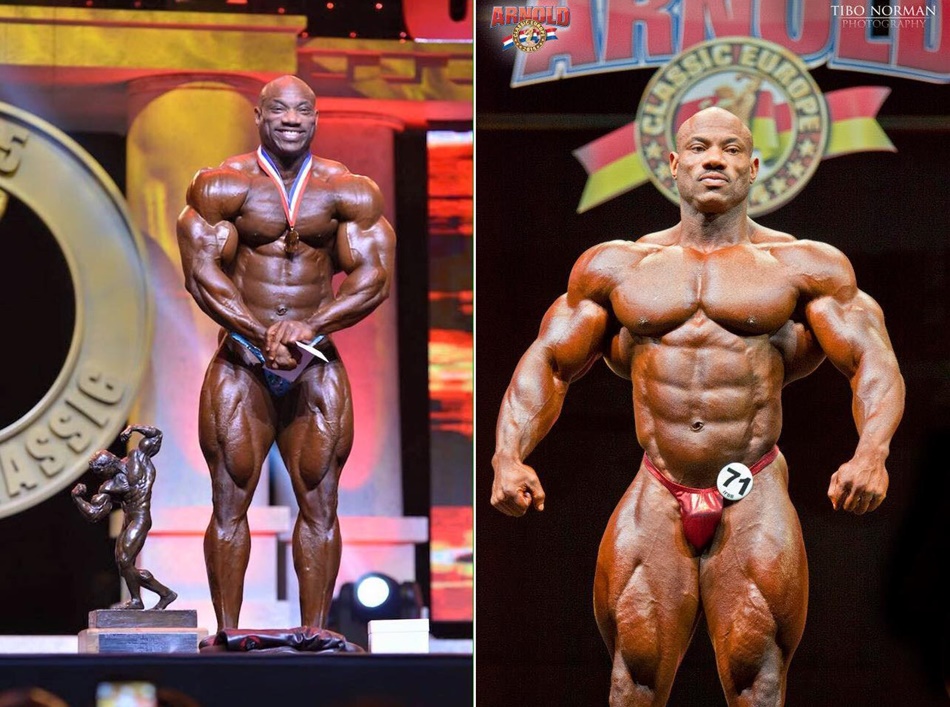 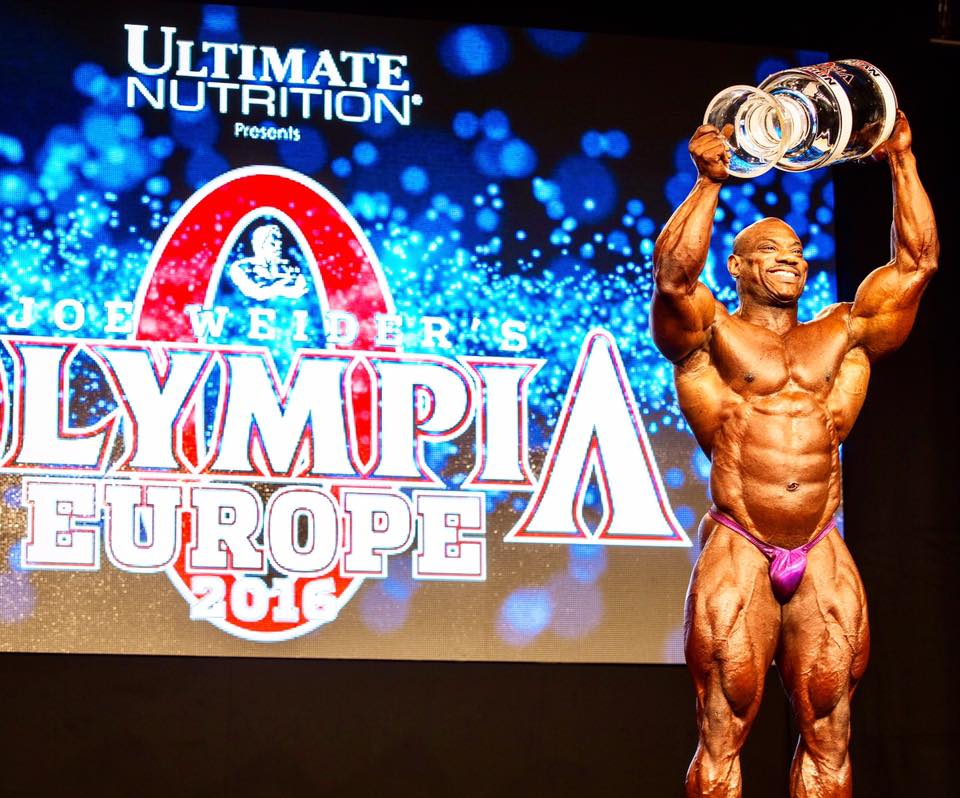 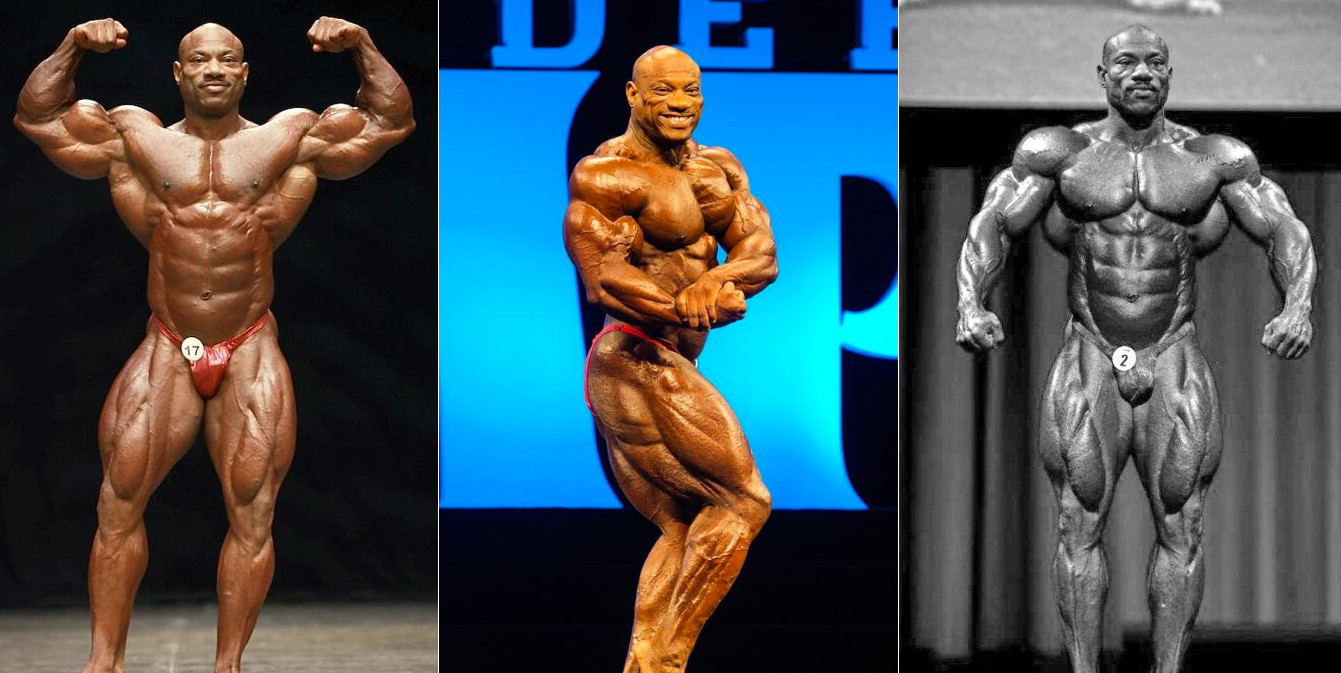 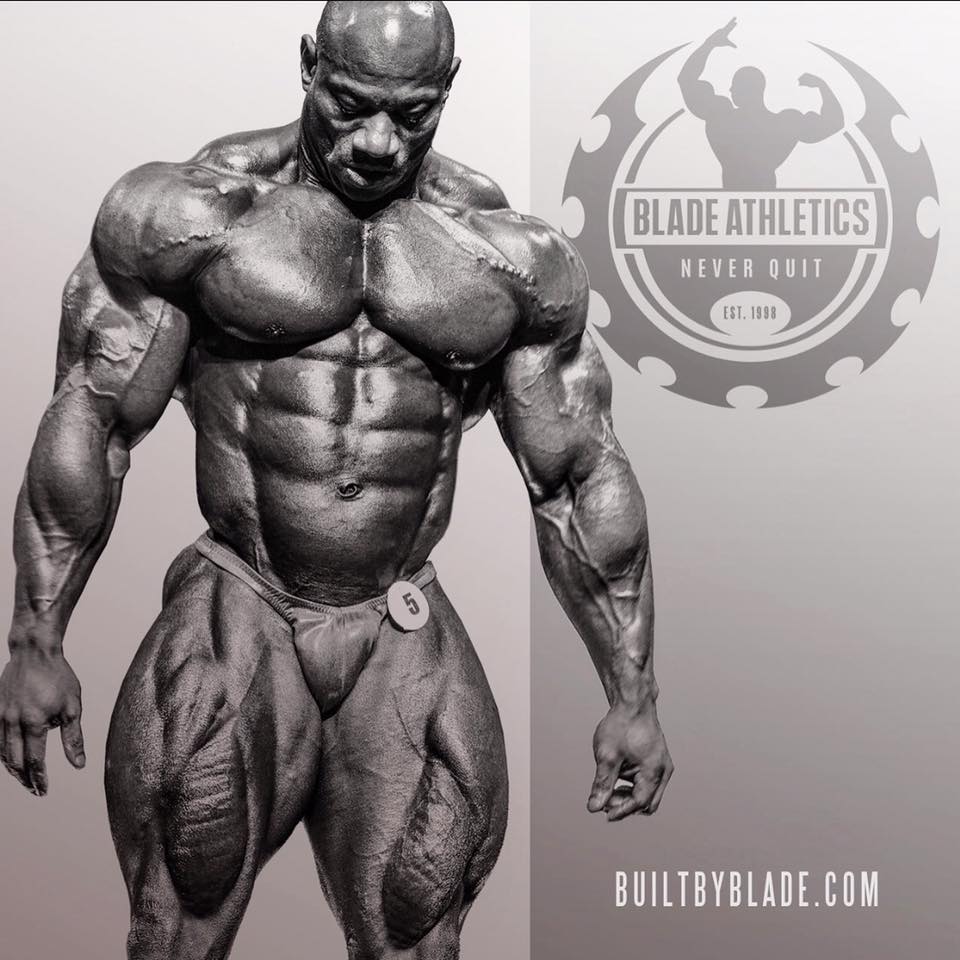 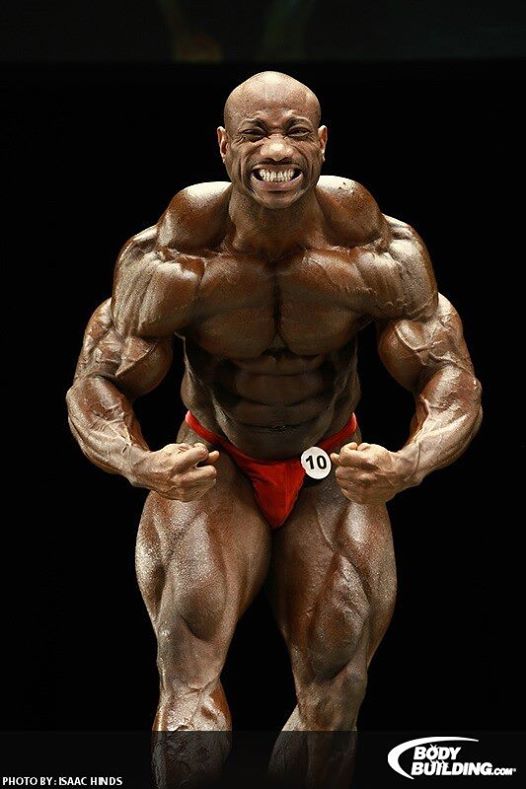