Struggling with an addiction can be draining. At some point, it feels like your essence and survival are tied to the availability of the substances of the addiction. In addition, the constant feeling of inadequacy, depression, and social anxiety that come with dependence is a lot to handle. Let alone the financial implications that come with keeping such a habit.

You realize that your physical health will plummet if you keep up this habit. The possibility of lung disease, cancer, and heart disease stare you in the face. You know it’s now or never. And so you intend to stop, to quit cold turkey.

Many believe the best way to ditch smoking is to go cold turkey. It is assumed that rather than a slow withdrawal, which could cause a relapse, an abrupt stop to substance use is the best method. People often arrive at this conclusion because the substance is already causing direct harm to their bodies. There’s also the assumption that you experience the withdrawal symptoms faster than a gradual withdrawal.

Going cold turkey means to halt the use of substances abruptly, largely through willpower. It is a quick-fix method often done with no external help or replacement medication. People who use this method try to avoid triggering situations and distract themselves with new activities. This process centers on developing new habits that take the mind off substance use.

Addiction to substances doesn’t happen overnight. It is the inability to stop a behavior or habit irrespective of the damage to the body. Addiction is a distortion of the brain functioning that alters reward and motivation. Opting to go cold turkey to stop a habit that has been built over the years has drawbacks and can potentially include some of the below. 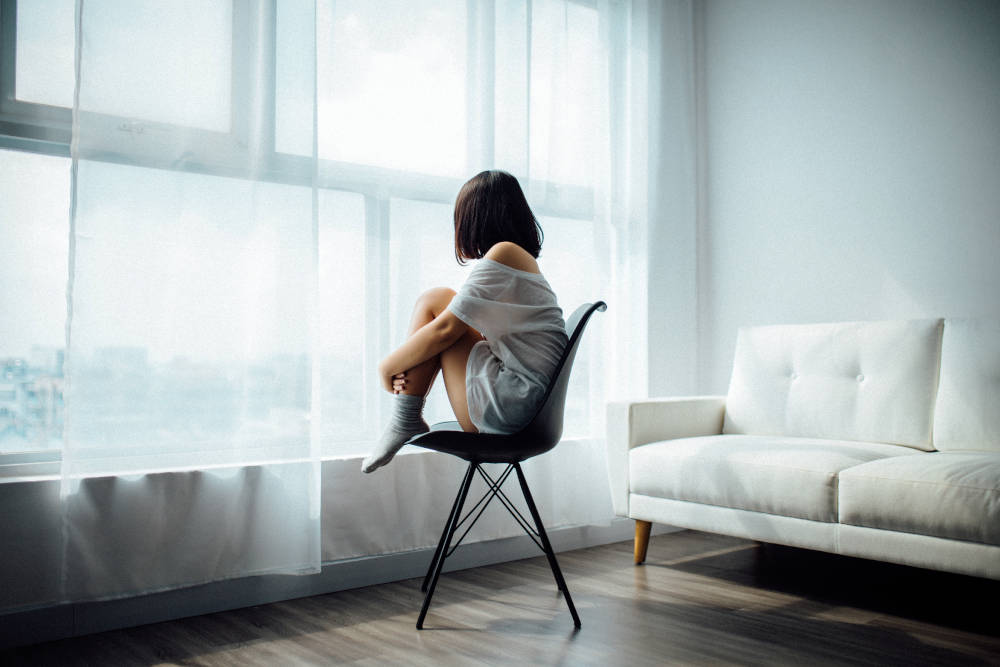 Alcohol withdrawal symptoms, on the other hand, can be severe. It could be as bad for some as breathing and blood circulation issues. Others could experience seizures, cardiovascular dysfunction, and dehydration.

Moreover, the impact of alcohol and drugs is more terminal because the usage over time has tampered with the nervous system programming.

The psychological withdrawal symptoms are fatal and damaging. For example, for a person with alcohol dependency, quitting cold turkey increases the risk of delirium tremens. This psychotic condition includes hallucinations, seizures, and high blood pressure, among other symptoms. A person going cold turkey might also experience anxiety, depression, or difficulty sleeping.

This psychotic condition can occur after two days of withdrawal and last up to five days. Research shows that delirium tremens have a mortality rate of 8 percent. This is why quitting substance abuse suddenly is dangerous. 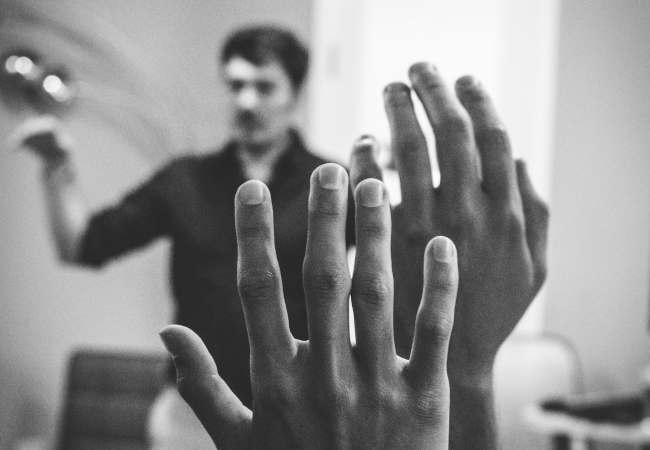 Giving up and Yielding Again

In 2018, 55 percent of the over 34 million people who smoke in the U.S. tried to quit. Unfortunately, only 8 percent were successful in about six months. People often try to give up this habit but end up reverting to old habits. This shows that willpower is not enough to stop an addiction.

Herein lies the danger of giving up and yielding again. When you quit for a while, your body loses tolerance to the limit it could take before. A relapse and return to the previous dosage can lead to overdose and be fatal. This is why anyone looking to quit substance use could benefit from a drug addiction intervention.

Trying to quit cold turkey could be very dangerous. The best bet to recover is to seek help. This includes joining support groups, counseling, behavioral therapy, and more. Professionals like psychologists, psychiatrists, and counselors will ‌evaluate and prescribe the best recovery part based on the peculiar situation.

More often than not, a gradual withdrawal process is recommended to lessen its effects. For some people, surveillance would be required as it allows the medical personnel to monitor hydration, diet, and much more.