Home » The Low Down On Soya – The Good, The Bad, Its Link To Cancer And More

The Low Down On Soya – The Good, The Bad, Its Link To Cancer And More

I was a bit confused about soya before I researched it – and it seems the rest of the world is too. There has been so much back and forth with the amount of evidence that is continuously being published, which almost has the reverse effect of making me slightly complacent about the topic because of the amount of information I would have to sift through to get to the updated, evidence-based truth. But here it is for now.

Soya (or soy in the US because they like to be different) is widely known as a meat and dairy alternative.

It comes in various forms: 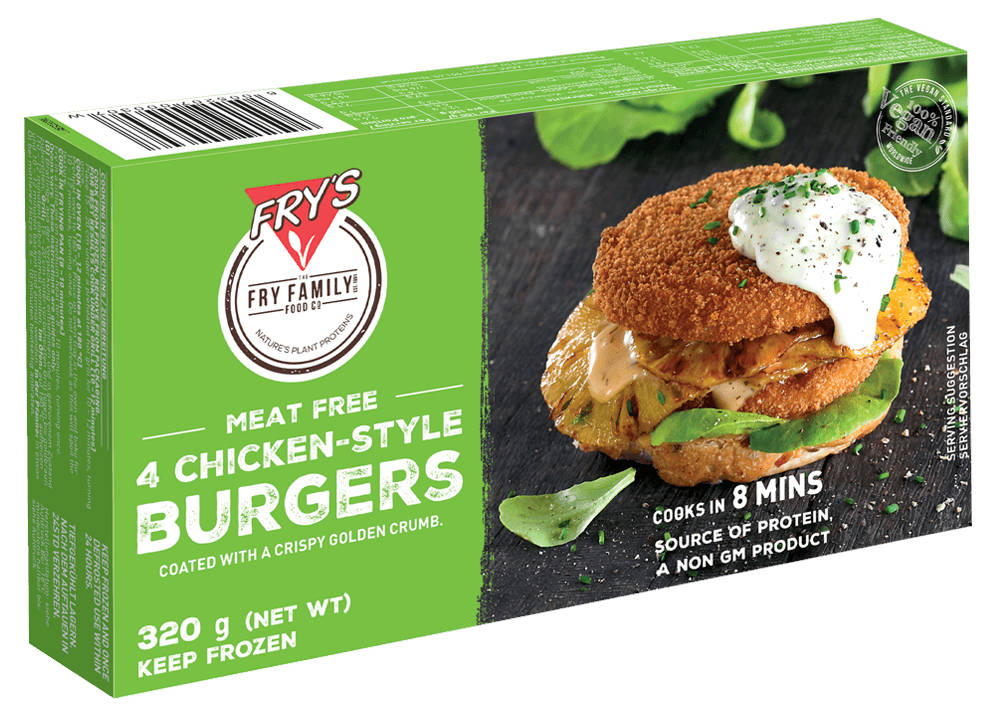 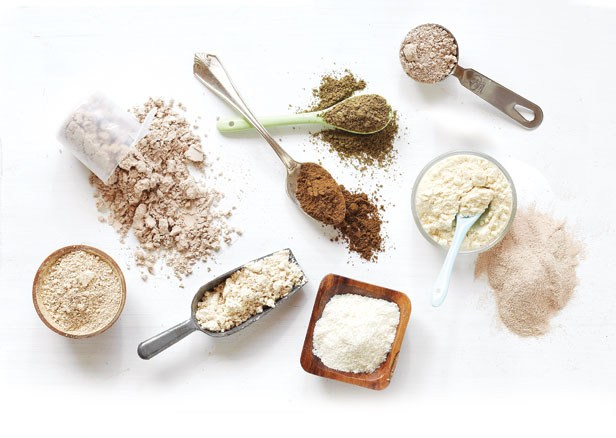 Before I jump into the benefits and adverse effects, it should first be stated that these effects depend largely on the type of soya one is consuming with most benefit being derived from whole soya and fermented soya. Many, many studies have been performed on soya but there is still controversy surrounding it as many of the studies have been based on the Asian population – who eat whole soya and therefore cannot be generalized to include the Western population as the soya form consumed by each population differs, and genetics and environmental factors may play a role in the findings.

Soya is widely recognized as a great source of plant based protein, almost equal to animal products. Although the processed soya loses much of its nutrients in the process, the protein content is maintained. Due to its protein content, it helps build muscle but is not the best protein choice; a review study showed that in terms of muscle building, whey protein is superior to soya protein, and casein powder is inferior to both forms of protein.

Insoluble fiber is present more in whole soya, which is a great benefit over animal products. This facilitates digestion and is therefore good for people with chronic constipation. The fiber also helps people with high cholesterol and Type II diabetes.

Vitamins and minerals are present such as Vitamin C, folate, calcium, iron, magnesium, phosphorus and potassium, although these are mainly found in whole soya foods.

Whole soya contains no cholesterol (but watch out because the processed foods seem to see some cholesterol content creeping back in), but rather contains phytosterols. This compound, according to studies, lowers the LDL (bad) cholesterol levels as well as total cholesterol levels in the body. This benefit is most significant in people diagnosed with hypercholesterolaemia.

However, soya supplements did not carry this same benefit due to the stripping process.

Mushroom and Chicken-Style Burgers with a basil and rocket pesto with grilled pineapple 🍄🌱🍍 It’s BBQ season in the UK (or as we like to say #BVQ 😋). Even if it’s not warm where you are, there’s always a good moment to open the braai and get that delicious smoky, chargrilled experience fired up 🔥 Get the recipe for the homemade basil and rocket pesto and other recipe instructions from our Stories ☝️☝️ Will you make this dish? 👀

Right, so we could all see the ‘oestrogen’ hidden in that word. Soya contains the type isoflavones in particular, and you guessed it, they are weak oestrogens. Cue the breast cancer studies. A lot of them.

Interestingly enough, the studies have shown that higher intake of whole soya reduced breast cancer in pre- and post-menpausal women. This may be slightly confusing but the theory is that although they mimic the action of oestrogen; they do so to a much milder degree so that when they bind to oestrogen receptors and block access to stronger oestrogens, they have a much milder effect. (These studies were focused on Asian females who eat more whole soya foods, so can’t be generalized to have the same benefit in Western populations where more processed food is eaten.)

As stated before, Isoflavanes are a weak oestrogen in the body; therefore they can reduce symptoms of menopause such as hot flushes which are caused by declining oestrogen levels.

Soya is known to be one of the more common allergens in people.

Most soya is genetically modified. GMOs and the pro’s and con’s thereof is a separate debate entirely (but basically, nobody knows – there is not enough long-term studies), so if this is a concern for you, rather opt for organic soya.

Although not inherently bad for you, soya being marketed as a health food carries the same risks as all processed food. If the ingredients read ‘soya protein’, it means that the soya is the highly processed form, carrying few of the nutrients and benefits of whole soya.

Also, the soya protein is just one of the ingredients used in the production. Therefore, pay attention to the other ingredients on the packaging, it is likely to have added sugar, salts, unhealthy fats and preservatives. 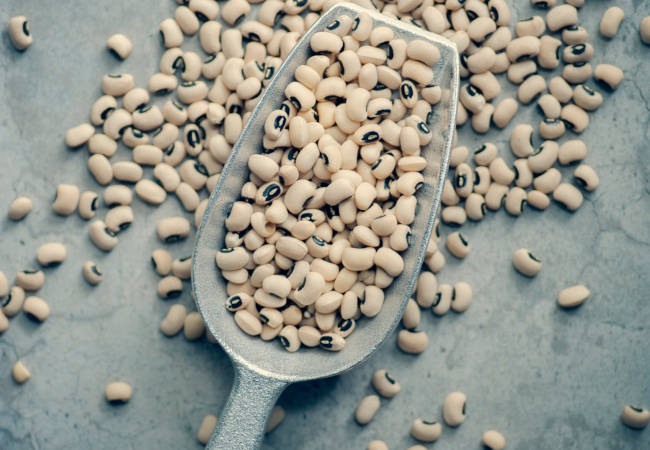 There are a few other concerns around soya that have been raised and researched and not found to be particularly problematic. I’ve seen multiple articles quote these reasons as reasons to avoid it, quoting research that was mostly based on theory, trials not done on humans, and often ignoring the better quality evidence proving the opposite. Therefore, worthwhile to mention so the truth can be known.

This one is being repeated because of the amount of false information out there with no research ever having shown increased risk with either whole soya or processed soya, but rather proving the opposite.

Thyroid functions were thought to be affected due to goitrogens in soya, however no studies have shown significant impact.

Because of the phytoestrogens, concerns with regard to male sex hormones were brought up. But multiple studies showed that free testosterone or total testosterone levels were not affected.
Bottom-line.