Whilst there is still drastic amounts of work that needs to be done, it is no secret that more and more industries are beginning to wake up to the climate crisis and take a look at how their practices may be contributing to it.

One such industry that has developed dramatically over the past few years is the trainer or fitness industry. It has become very easy to find trainers that are made using a sustainable form of manufacture, and that have been made using recycled/recyclable materials.

This is important because shoe manufacturing is one of the most wasteful clothing processes that exist in the modern age. It is thought that over 300 million pairs of trainers are thrown out every year and the majority of these are made from materials that are famously damaging to the environment, such as nylon, synthetic rubber, and plastic. All of these materials have to be made using crude oil that is environmentally damaging to harvest.

Not only are the materials used very damaging, but the manufacturing process is too. It is extremely energy-intensive with injection moulding, foaming, heating, and binding with chemical solvents.

As was found by an MIT-led life-cycle assessment, each pair of traditional trainers accounts for 30 pounds of carbon dioxide emissions released into the atmosphere. That’s the equivalent of keeping a light on for a week straight or burning a gallon and a half of petroleum.

It’s this bad name that has led to the rapid increase in shoe brands that base their entire image on environmentalism. There are ways to make shoes without using as much energy as has been used in the past, and there are ways to make sure that when the consumer is finished with the shoe, it doesn’t just go to a landfill. 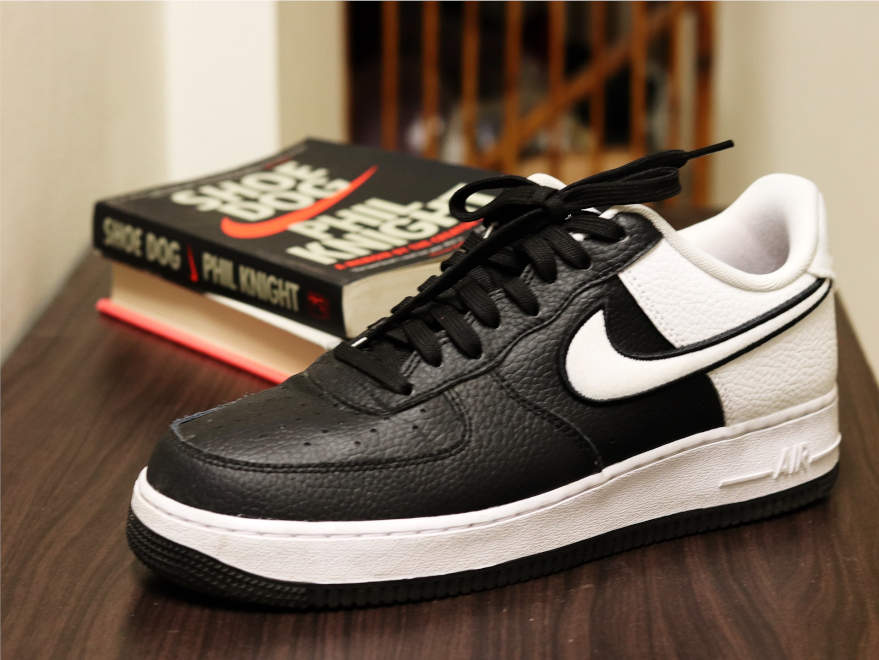 Brands have emerged over the past year or so that not only make sure the product itself is sustainable, but also channel profits into humanitarian interests such as London based trainer brand, Good News. In 2020 they ran a scheme that involved donating shoes to migrants and refugees arriving in Italy.

There are many examples of trainer brands who are working in this way now, but the thing they all have in common is that they have to charge more for their product than the likes of Nike or Adidas. It is very rare to find a truly sustainable and guilt-free pair of trainers for under £100, as it simply costs more to produce them in this way.

Many retail experts now believe that younger people are willing to pay more money for an eco-friendly product rather than one they know has been/will be harmful to the planet. That is why the business model of these more sustainable companies is succeeding. 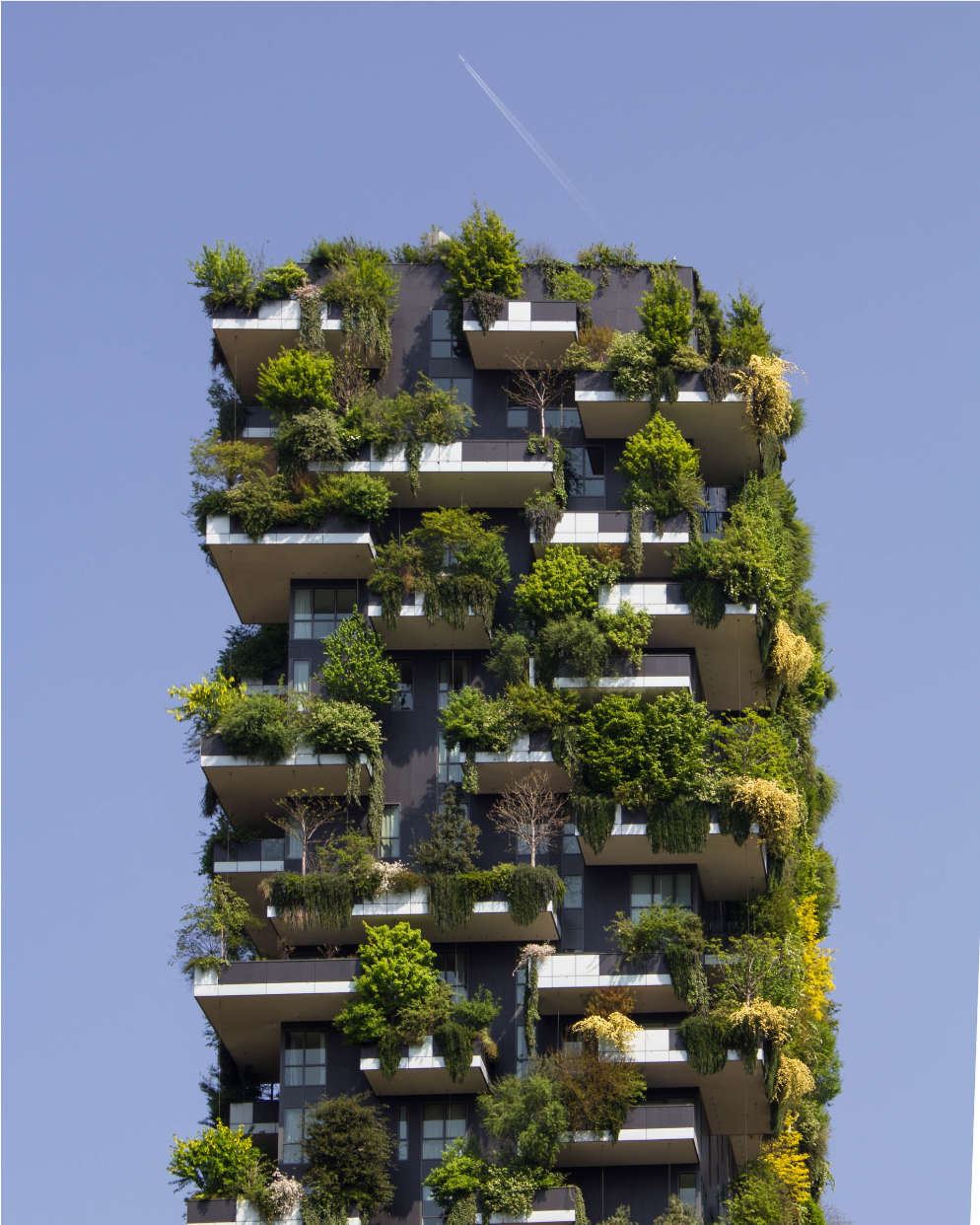 Major corporations such as Nike and Adidas are of course not blind to these changing times, they do after all have the human and financial resources to do anything they choose. Both companies have begun releasing some trainers made with recycled materials such as harvested ocean plastic, which is a step in the right direction. Adidas teamed up with Parley to create a trainer made from marine plastic waste and illegal deep-sea gillnets that are often used for over-fishing practices.

In 2018, Nike was recognized by the Textile Exchange as the brand using the most recycled polyester in the industry for the sixth year in a row, among other achievements. It has been argued by Tansy Hoskins, author of a book called Foot Work: What Your Shoes Are Doing To The World, though, that these awards are not in line with their scale of production. Nike using more recycled polyester than anyone else can still mean that 90% of the shoes they produce are not made using recyclable materials at all.

Many large companies within certain industries are adept at perpetuating an environmentally responsible public image without actually making many drastic changes to their way of manufacturing or conducting business. The suggestion that only a small percentage of Nike and Adidas’ production has been made sustainable or recyclable implies that they are doing just that, but they are relying on the popularity of their brand.

If the trend of younger consumers starting to favour an environmentally sustainable product continues and grows, there could come a point where major companies have their hands forced and have no choice but to pitch towards the same business model going forward.

Euan Burns is a features editor at Origym Centre of Excellence, which provides high-quality personal training courses and packages.