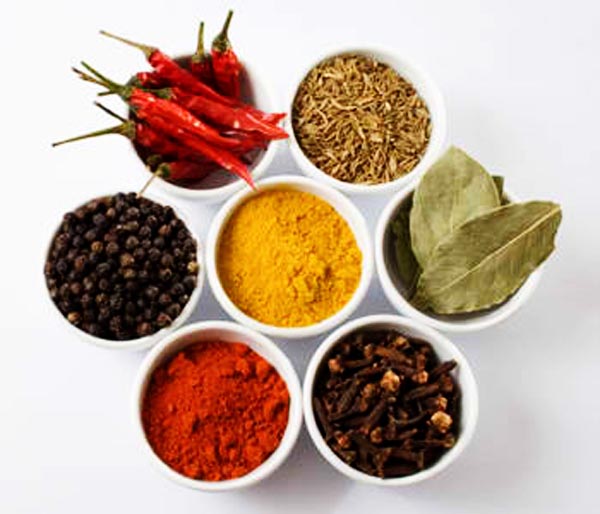 Did you know that natural herbs and spices used in cooking, carry a whole host of health benefits? All the more reason to use them in your everyday cooking and meals.  We will take a look at just a few common ones and see how good they actually are for us. 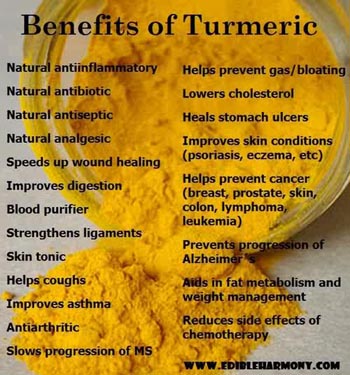 Turmeric is quite a remarkable herb.  It is a perennial plant of the ginger family and has a mustard yellow colour.

Turmeric has so many health and medicinal benefits, from being a powerful antioxidant and having anti-inflammatory qualities to aiding in cancer prevention.

So if you currently do not use this in your cooking, I hope you will definitely include it after this!  The active medicinal ingredient in turmeric is called Curcumin which is responsible for the many anti-inflammatory, anti-oxidant, and anti-bacterial properties.

Some of its benefits include:

*People with gallstones or bile obstructions should consult a doctor first before taking turmeric. 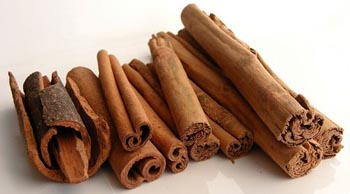 Cinnamon is a small tree that is commonly found in South Asia and the Middle East region. The cinnamon that we typically purchase in our supermarkets is actually the bark of this tree, either sold as sticks or ground into a powder. The two most popular types of cinnamon are Ceylon and Cassia, each of which are derived from different trees. [1]

Cinnamon has an extremely high anti-oxidant content, and the oil of cinnamon has strong anti-bacterial and anti-fungal properties.

Some of the benefits of cinnamon taken from [www.organicauthority.com][2] include:

One of the best benefits of cinnamon, I think, is the last point, aiding in stabilizing blood sugar levels.

Now just a small point here, with all of these, I am not saying as soon as you are done reading this go out and stock up on all these herbs and start adding them to everything you eat in order for you to reap their benefits.  No.  Too much of a good thing is not always good.

Even cinnamon for example taken in high amounts can become toxic.  So, rather just add a bit of them to some of your meals.

For example every morning add half a tea spoon of cinnamon to your morning oats (or cereal depending what you have) or add a dash to a cup of tea.  It tastes great and you can still get some of the benefits! 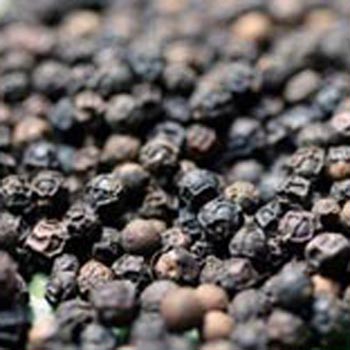 Black pepper comes from the pepper plant, a smooth woody vine that can grow up to 33 feet in hot and humid tropical climates. They begin to bear small white clustered flowers after 3 to 4 years and develop into berries known as peppercorns. Ground peppercorns produce the spice we call pepper. [3]

Some of the benefits of black pepper taken from [www.organicfacts.net][4] include:

All three of these herbs contain some minerals and vitamins which are very good for us, as well as fibre which aids in digestion of the food we eat.