Keep reading to find out some of the key differences between the two. 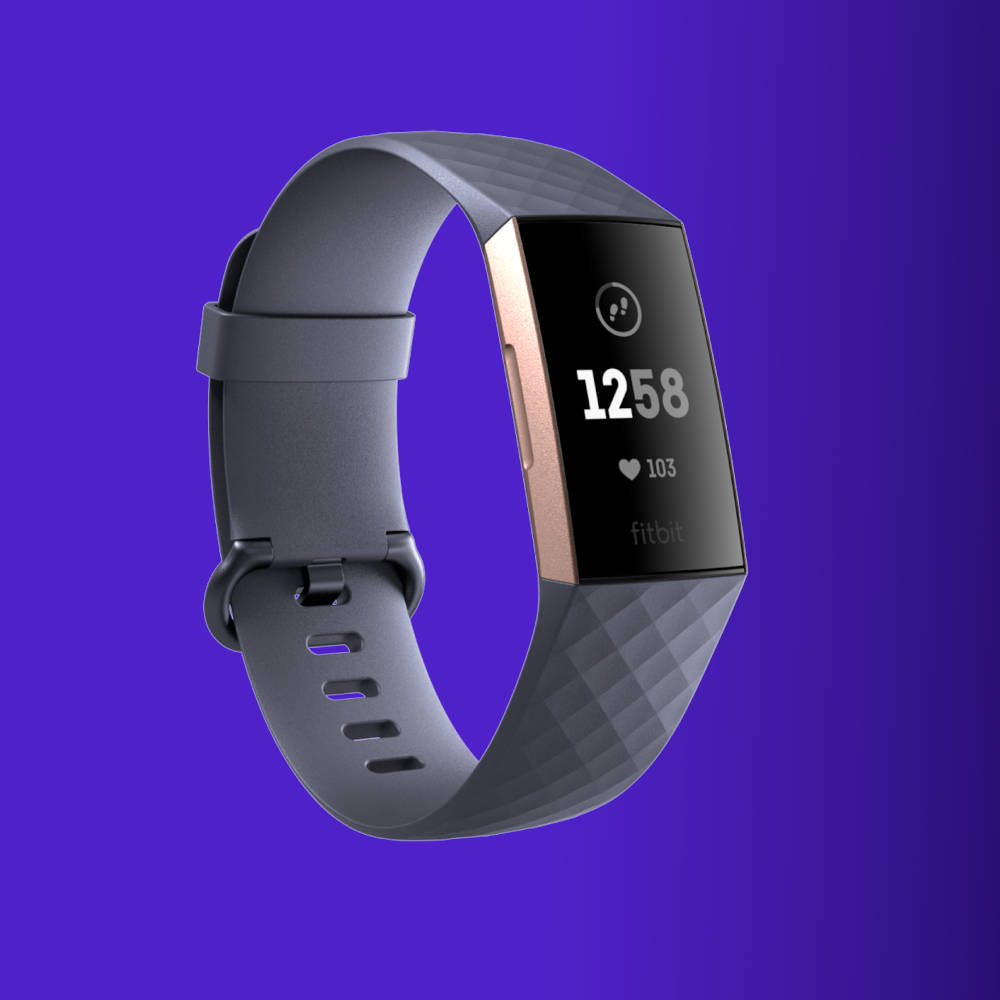 Let’s start with the biggest elements of the Fitbit Charge series. At first glance, you can see that both fitness trackers have the same general design. They both sport a band that’s as wide as the body and a rectangular screen.

At a closer look, you’ll notice that Fitbit Charge 3 has a slimmer and lighter design. Fitbit uses aluminum to construct Charge 3, resulting in a lighter watch. It also has a more refined look, compared to the Charge 2, and is swim-proof.

Instead of keeping the protruding button of Charge 2, Charge 3 has a recessed button. This doesn’t only give it a more streamlined look. It also has interchangeable straps so you can still wear your Charge 3 for more formal occasions.

For their charger, both Fitbit Charge models use a proprietary charging cable. If you already have a Fitbit Charge 2, you don’t need to worry about losing the Fitbit charger. You can use the same charger of your Fitbit Charge 3 to bring your Fitbit tracker back to life. 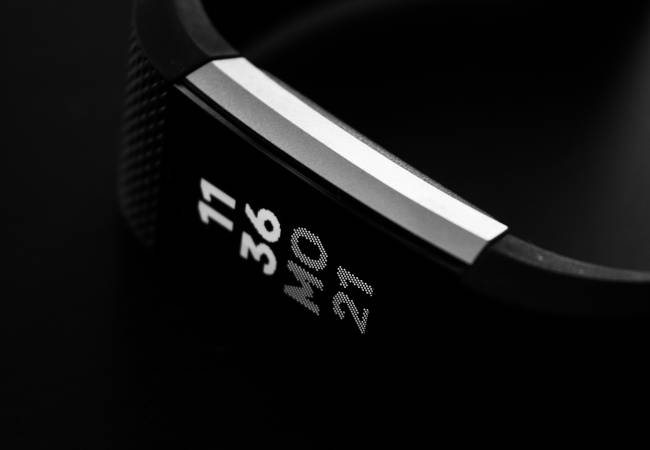 Giving a closer look at the Fitbit Charge 3 specs will give you an idea about its improvements from the Charge 2. One of these improvements on the fitness tracker includes the OLED touch screen. If you compare them side to side, you’ll see that the Charge 3 has a touchscreen that’s 40% larger the Charge 2.

Also, Charge 3 uses Corning Gorilla Glass 3 for its display. This means, as an OLED touchscreen and display, it’s extra durable. Plus, the glass material means you cut the risk of getting scratches on your fitness tracker.

Also, as a note, the touch sensitivity of the Charge 3’s screen may be too sensitive or not at all. This is a problem we also see with the Garmin Vivosmart 4.

We can’t miss discussing the features of Charge 2 and Charge 3. Many of the features of Fitbit Charge 3 are also available in Charge 2. Some got improved while others remain as they are in the Charge 2.

For example, Charge 3 comes with a Fitbit companion app for socializing with other Fitbit users. It lets you meet and add friends and compete in a leader board. It also lets you join or create fitness challenges.

If you want to find a community with like-minded people, get on Fitbit Groups. The Fitbit app also offers Fitbit’s Adventures. Here, you can still do daily physical activity with the fun of joining immersive adventures.

Some of Charge 3’s improved features include wellness features. Guided Breathing Sessions and Reminders to Move are available on both trackers. They also have the Hourly Activity history on the Fitbit app, giving you a calorie counter watch.

However, Charge 3 makes the deal sweeter for women. Now, you can track periods, record symptoms, and see predictions for your ovulation. That’s not all the Charge 3 can do.

If you’re a Charge 2 owner, you know the device is one of the best sleep trackers in the market. Charge 3 comes with the experimental Sleep Score beta program. This is a more in-depth sleep tracker that gives you new information like advanced heart rate tracking.

If we look at the devices as a whole, the better wristband health monitor is Charge 3. Its newer features have more versatility and functionality. If you have trouble with it, you can always look up Fitbit Charge 3 instructions online or go to the Fitbit site.

It’s a true upgrade in all the best ways. One of its biggest pluses is that it’s waterproof, too. On sites like Mobile Mob, you can get even Fitbit Charge 3 bands and straps.

If you want to know more about Fitbit Charge 3 from customers, look up Fitbit customer service reviews. Depending on where you get your Charge 2 and Charge 3, the prices will vary. The typical market price of Charge 3 is $149.95 or $169.95 if you want the Charge 3 Special Edition.

Indeed, there aren’t huge changes in the general design of the Fitbit Charge 3 compared to its predecessor. However, these changes are enough to make the Fitbit Charge 3 feel like a true upgrade. Plus, these little tweaks make it one of the best fitness trackers for daily use.

Don’t hesitate to keep this comparison guide on the latest Fitbit Charge models always on hand. I hope this helped you decide on whether you should upgrade your Fitbit fitness tracker. 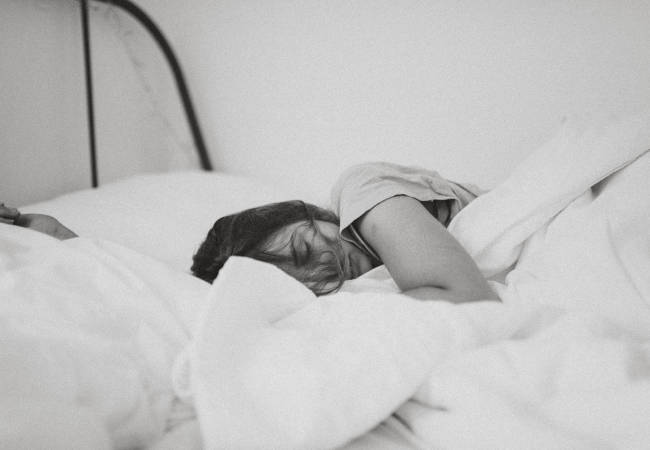 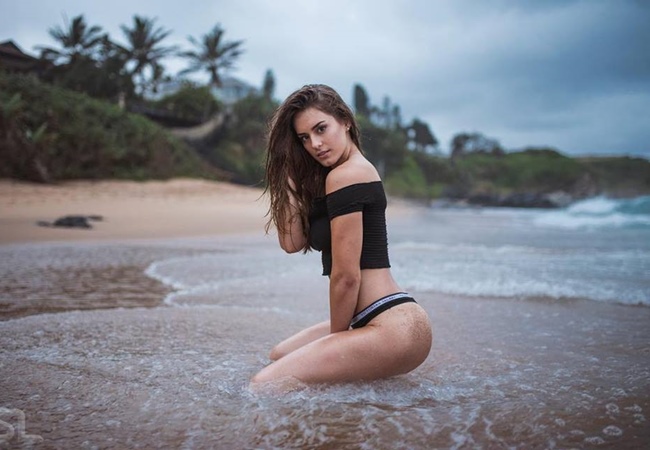 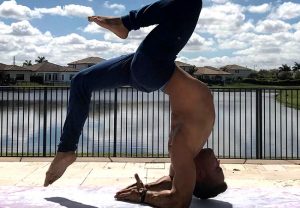