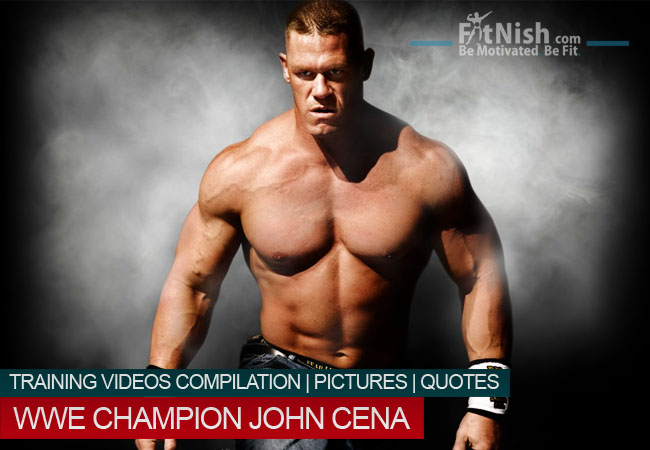 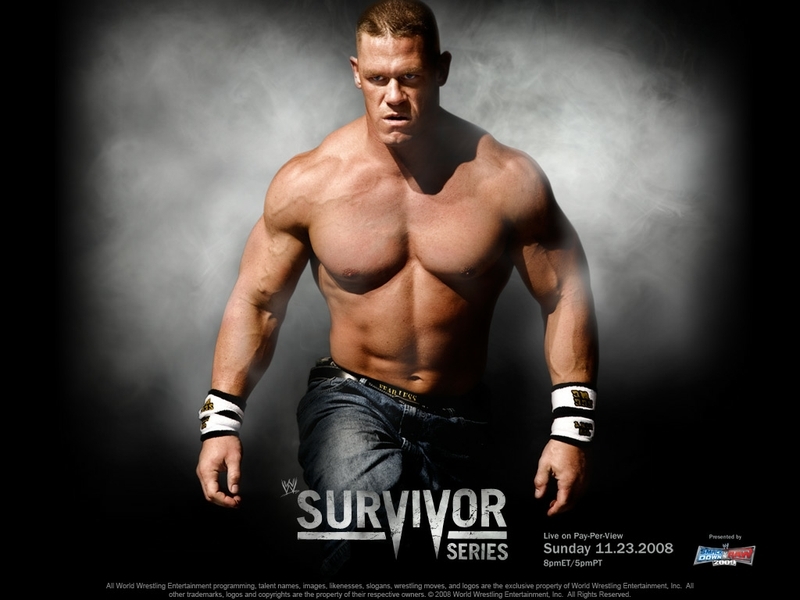 “A true champion is not judged by how much he or she is admired, but by how well they can stand at the face of adversity.”~ John Cena “I’m not trying to brainwash my critics. If they’re critics, they’re critics, and that’s their job to be critical, but I certainly enjoy the involvement I have with my fans. I enjoy the time I get to spend with them, and I don’t waste time with someone stubborn who is not going to come around.” ~ John Cena 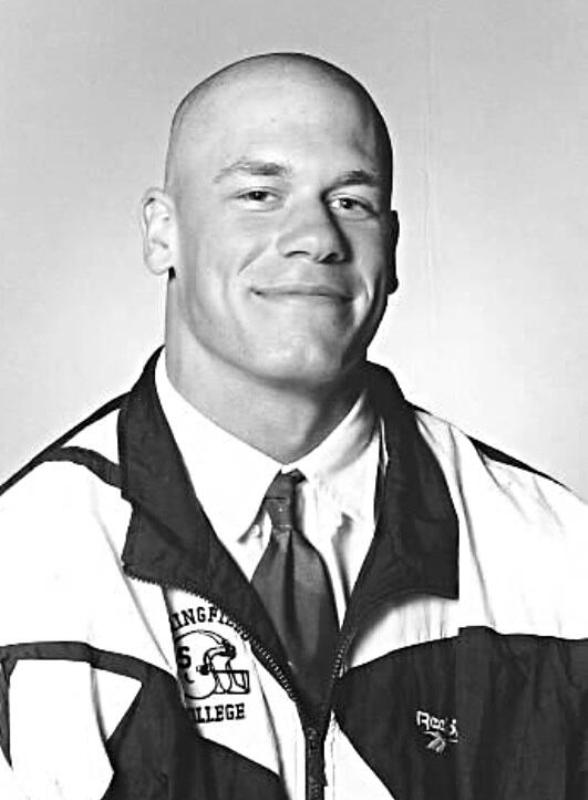 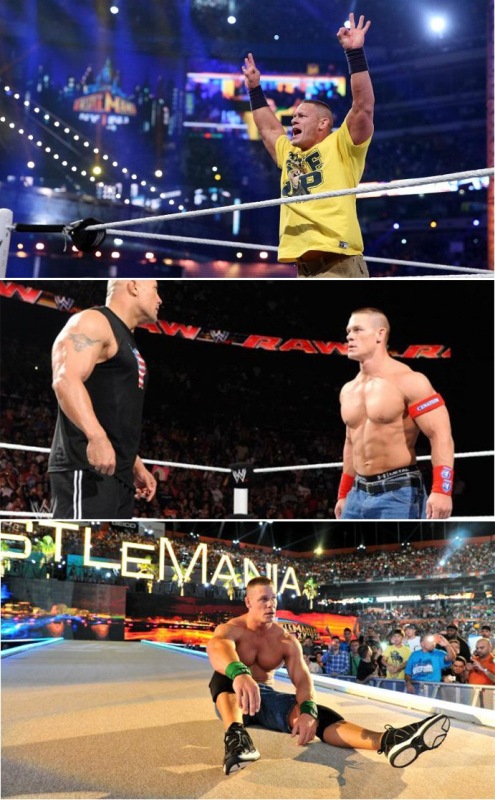 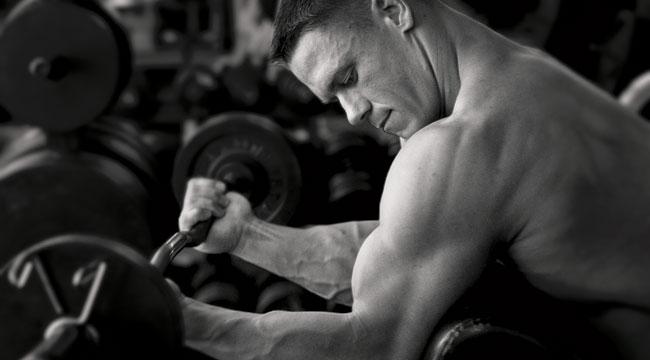 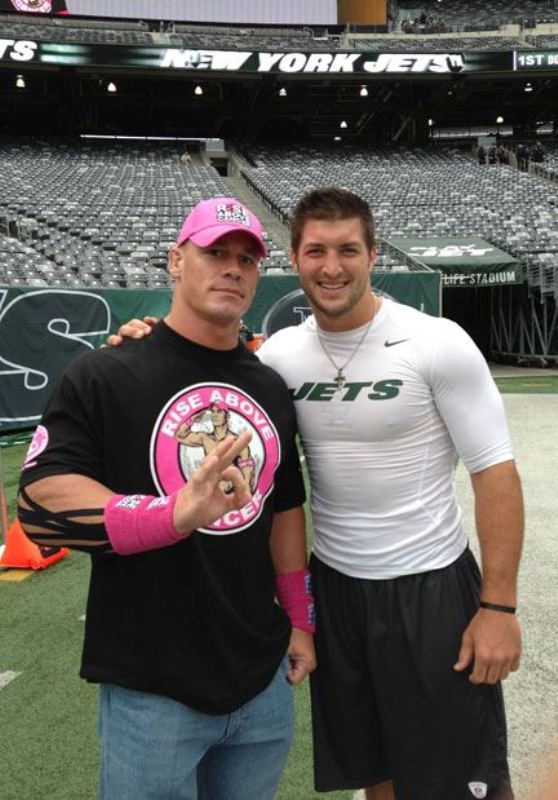 “I hang out with a lot of the people I did when I was in high school, when I was in college, and I have a strong unit of people around me, whether it be friends or family, and if my head gets too big, they will definitely check me immediately.” ~ John Cena 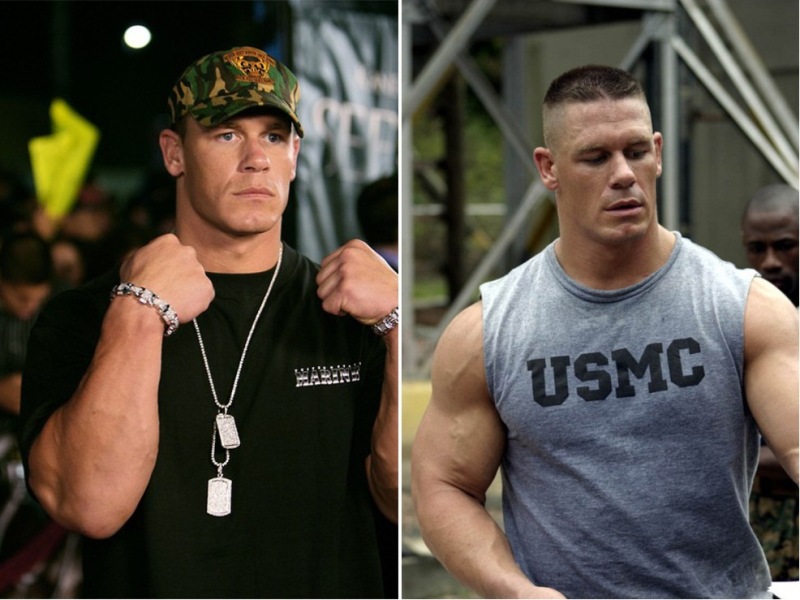 “Whether you like me or you don’t, I still dig showing up for work.” ~ John Cena 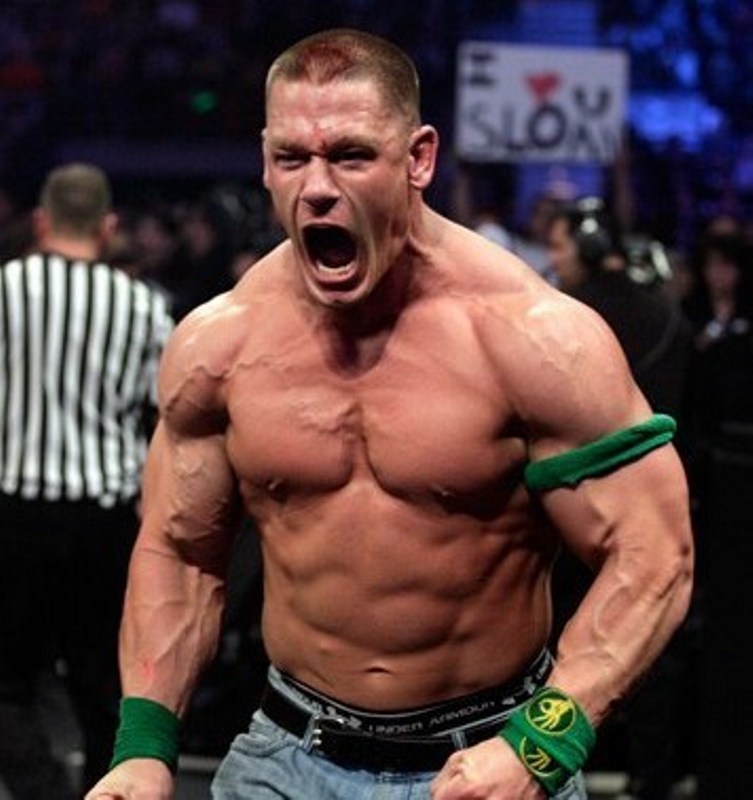 “If you don’t learn from your mistakes, then they become regrets.” ~ John Cena 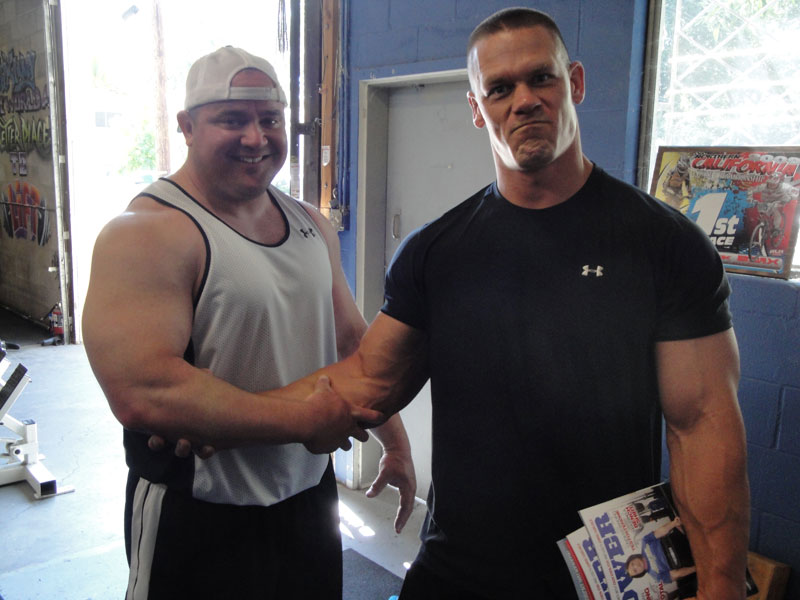 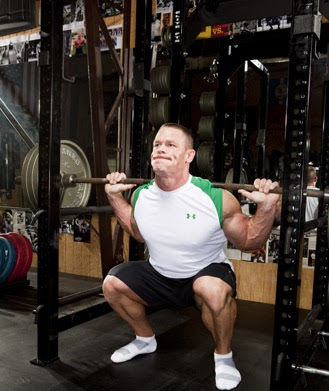 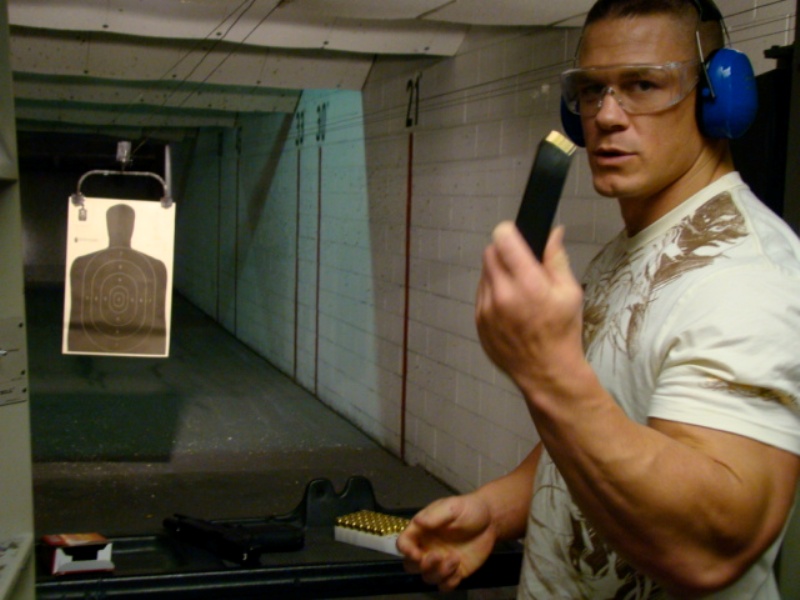 “I admire the military. I guess in a world of villains and heroes, they’re my heroes. Their dedication, their commitment, their discipline, their code of ethics.” ~ John Cena “A lot of the stuff that I say doesn’t even make TV because it gets cut out. So if you’re at the live events you get to hear what I have to say, but if you’re watching on TV, you’re only getting about 50% of it.” ~ John Cena 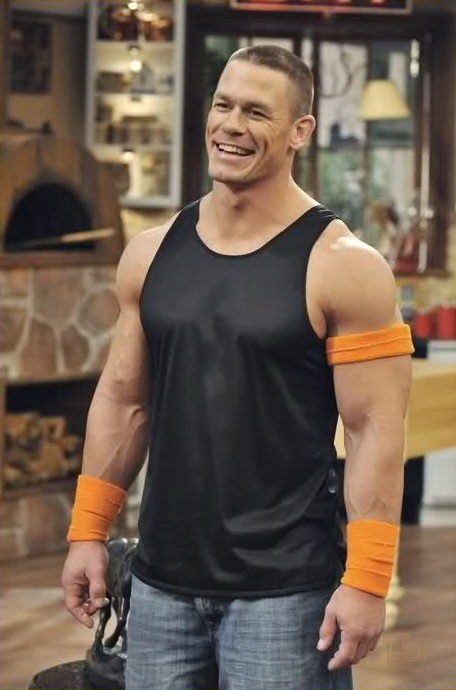 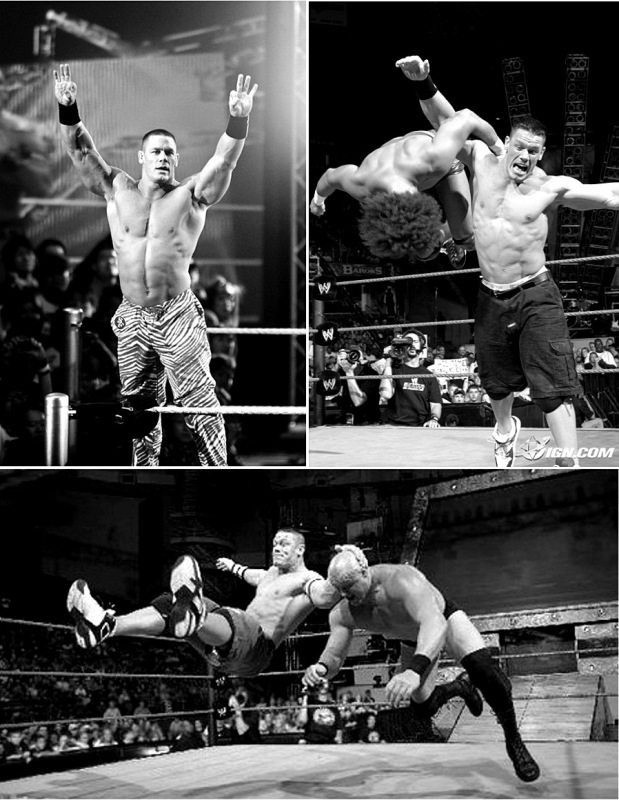