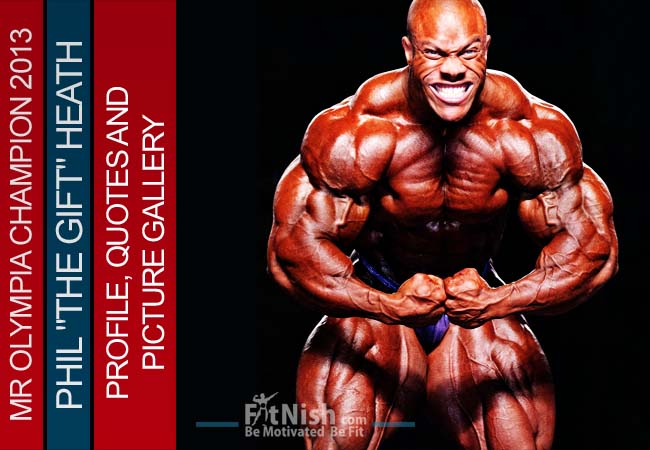 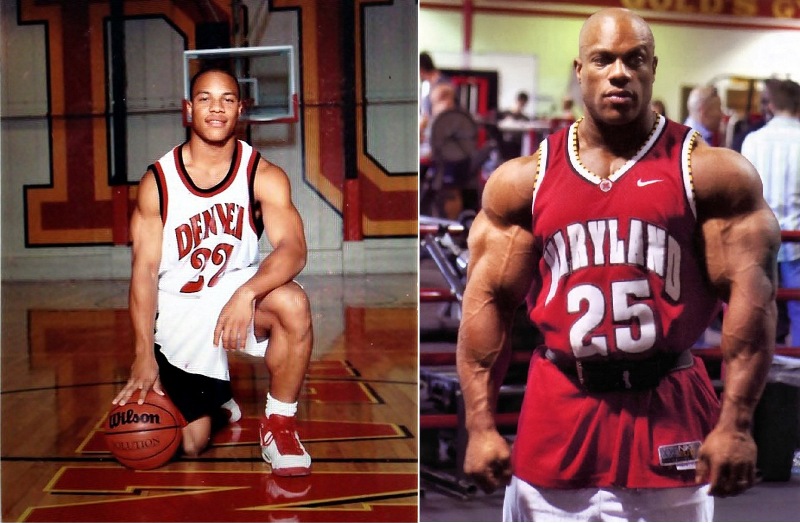 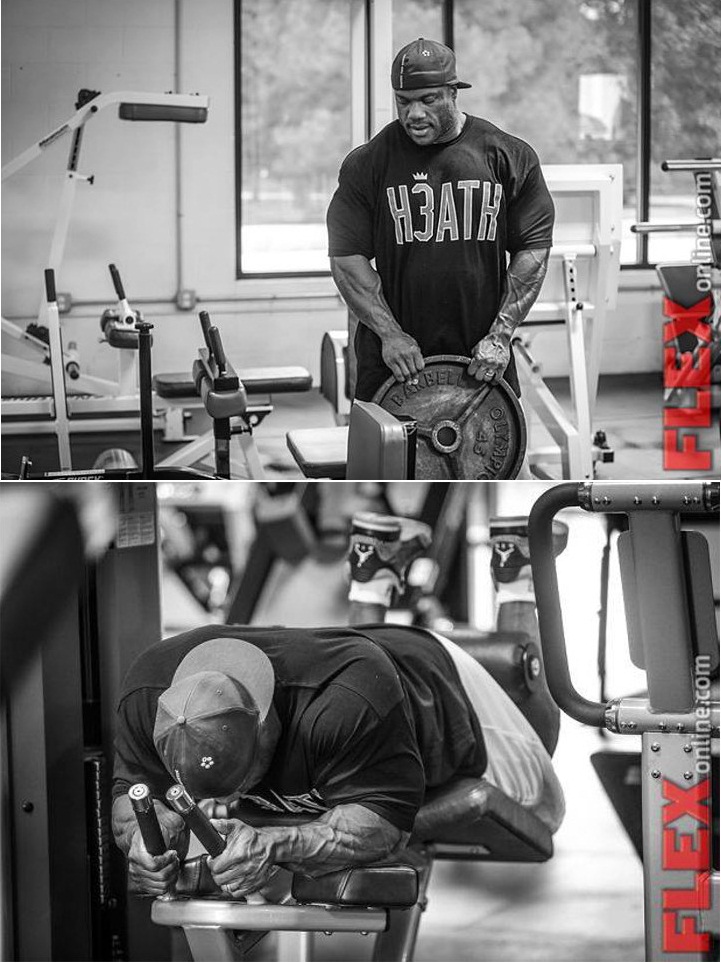 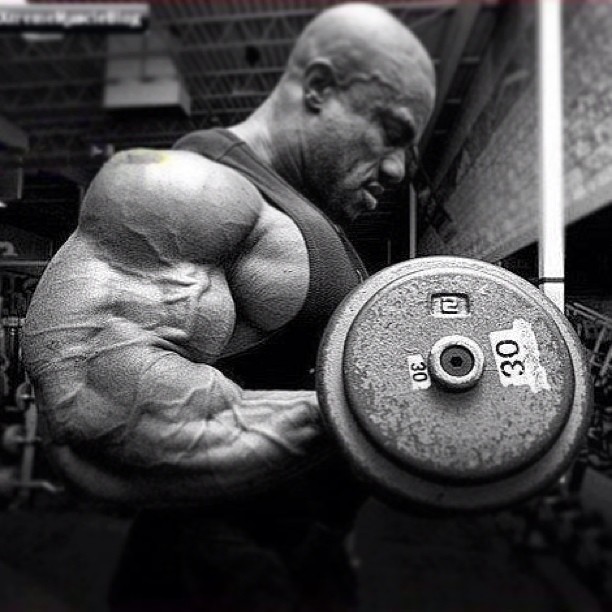 “Yeah they call me ‘The Gift,’ but I’ve worked hard to get to this point.” ~ Phil Heath 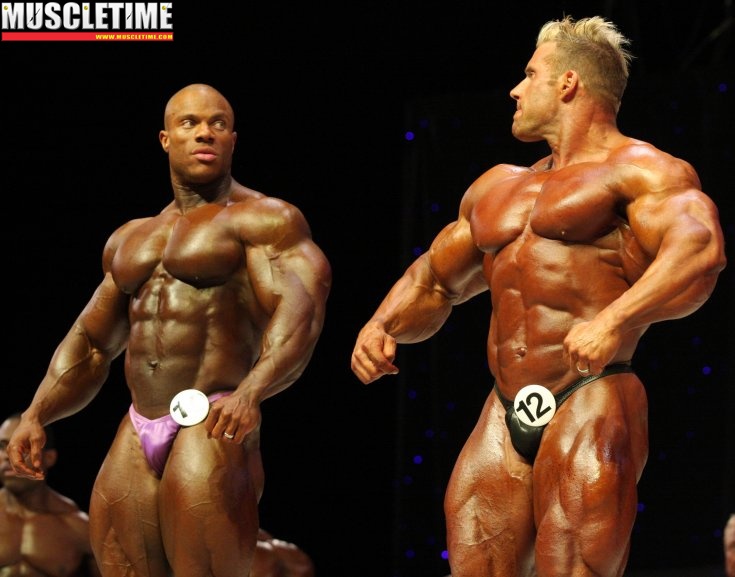 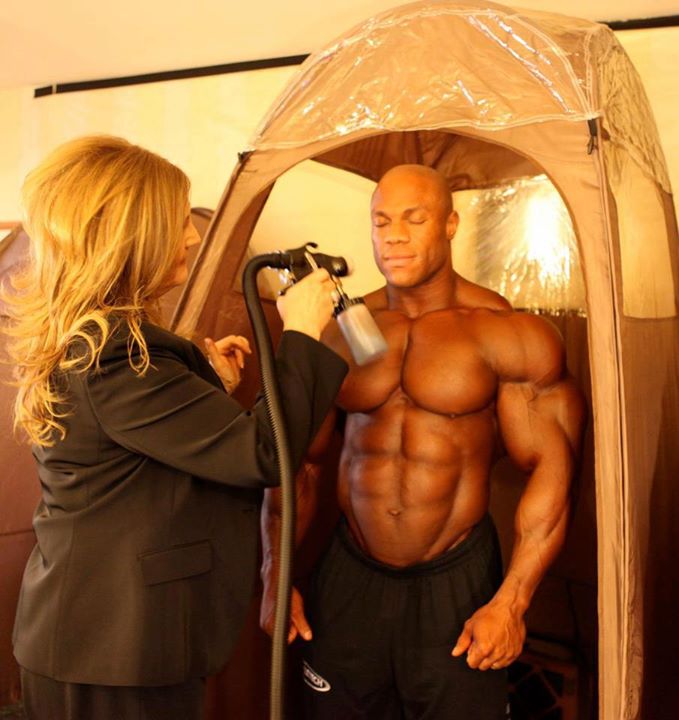 “Being Negative and Lazy is a disease that leads to pain, hardship, depression, poor health and failure. Be pro active, and give a damn to achieve success!” ~ Phil Heath 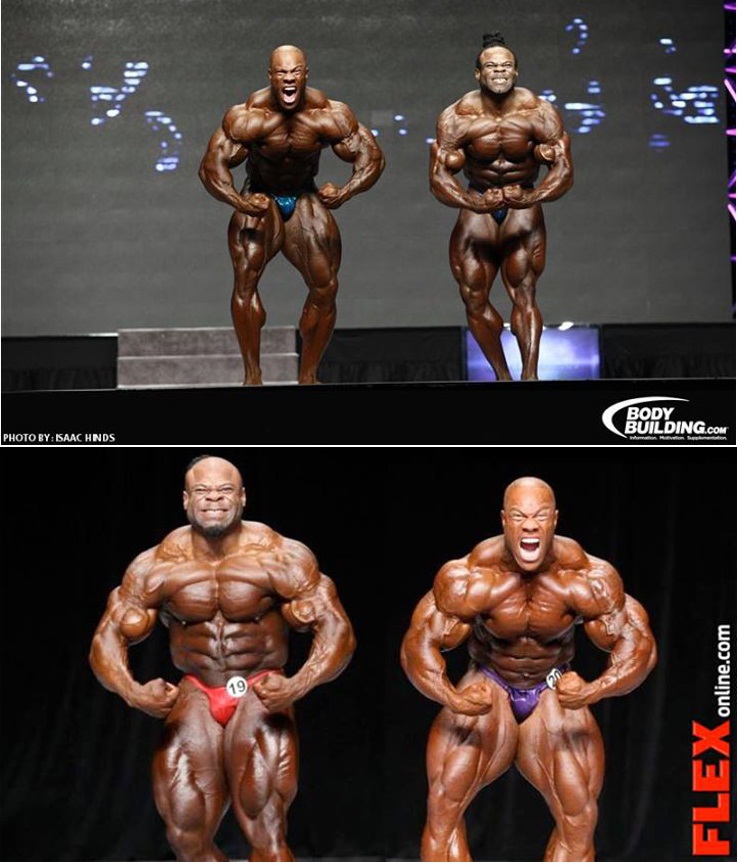 “A lot of people say oh he’s the gift, he’s this hes that. I think its garbage. At the end of the day I’m one of 13 people in the world, on earth to acquire this title.” ~ Phil Heath 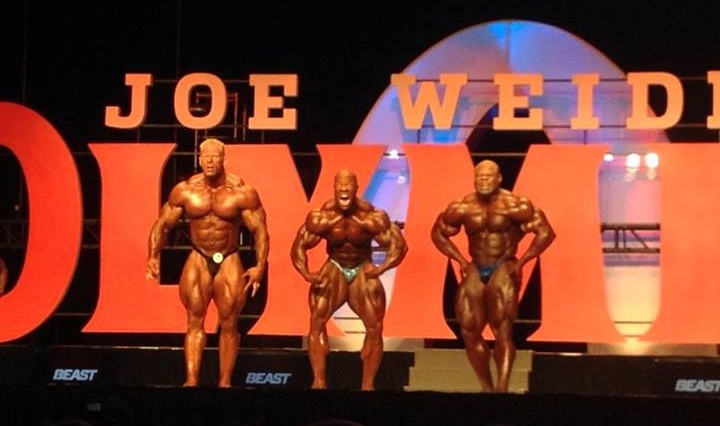 “To achieve things that I thought were never imaginable, from being a 5’9″ point guard playing Division 1 basketball, to now being freaking Mr. Olympia. Two-time Mr. Olympia, that sounds damn good!” ~ Phil Heath “Professional bodybuilders work extremely hard to get to where they are, and it can be an expensive lifestyle.” ~ Phil Heath “I think a lot of people will, you know, say oh he’s genetically gifted, oh he’s this and that. Get over it people, I worked my ass off.” ~ Phil Heath

“Its all about feeling the muscle, not just lifting the weight. The weight doesn’t matter to me. Actually, it does matter but it’s all about lifting the right amount of weight to make my muscles respond the way I want them to.” ~ Phil Heath 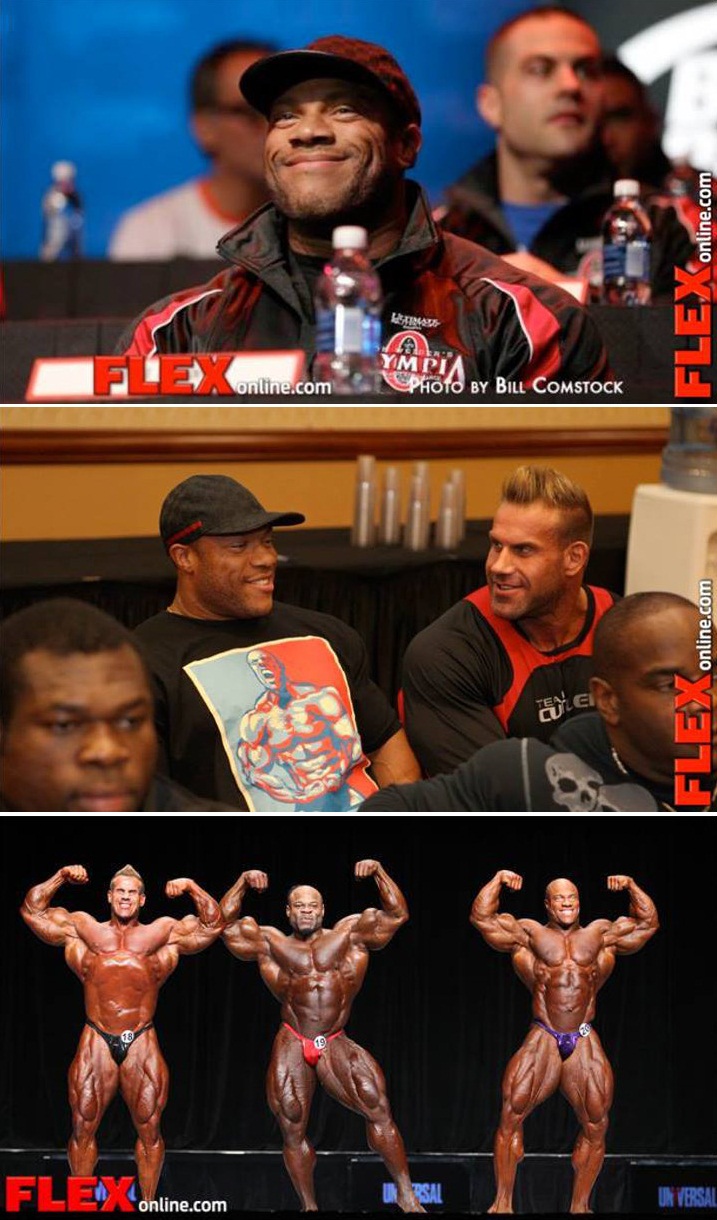 “When you consider his track record for making improvements and the wildly impressive detail he delivers in those crucial back poses, it’s my opinion that if Phil Heath remains healthy, he will never lose another contest in his life.” ~ Dan Solomon 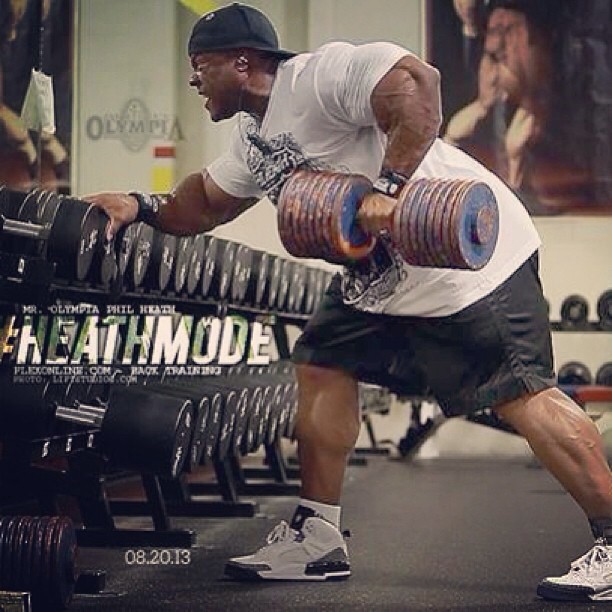 “All I care about is winning my third title, you know, creating this legacy that I wanna live, and… crushing every bodies dreams, just like Kai Greene’s.” ~ Phil Heath

“When people ask, are you gonna do it again, do you have enough fire in your belly, are you motivated? Are you afraid? Are you scared? of these other people. I’m not scared of a damn thing.

Try watching your wife go through the things that she had to go through, try watching your parents go through the things that they’ve gone through, and still be able to have a smile on their face. How the hell am I not gonna be able to do that cardio at midnight, how the hell am I gonna be on low carbs and still be able to function normally? How? Through my faith in God, through the many emails and letters, through the many friends and family and sponsors that I have, throughout all the support that I have been given, I’ve already won. And Im gonna prove that on Saturday night.” ~ Phil Heath

“I visualized it a lot.” ~ Phil Heath “Kai that was cool, but that wasn’t cool, i’ll just go ahead and say it. But it doesn’t matter, cause ill be signing 3 time on sunday.” ~ Phil Heath 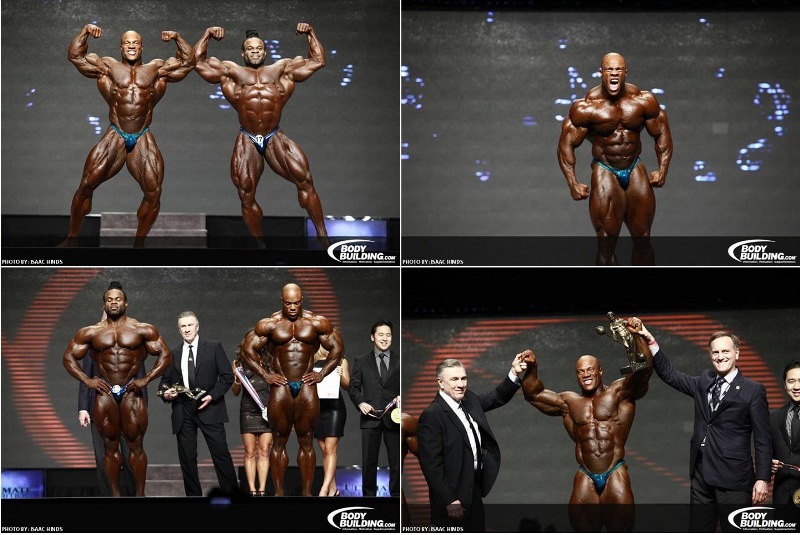