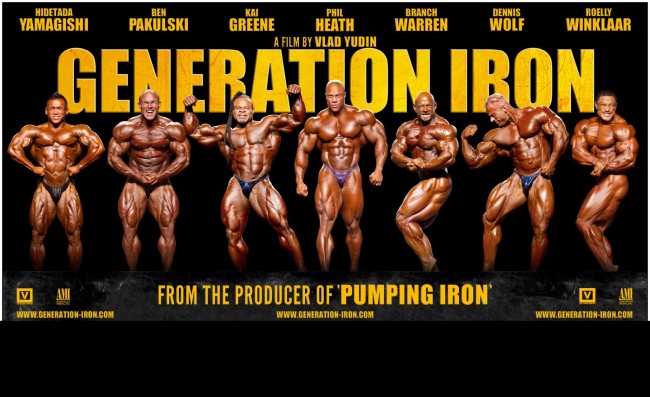 If you’re a bodybuilding fan, then you have undoubtedly heard of the new documentary film, titled Generation Iron. It is a documentary, which follows the lives of some of the top bodybuilders in the world as they train, and live their lives day by day with one goal in mind. The Mr Olympia title.

It takes a detailed look into the way these guys live and train, and it really shows that there is so much more to them than JUST the gym.

The emotional and psychological side is also showcased which is great. From where they came from, to what they go through every day to fulfil their dreams and stand on the Olympia stage. 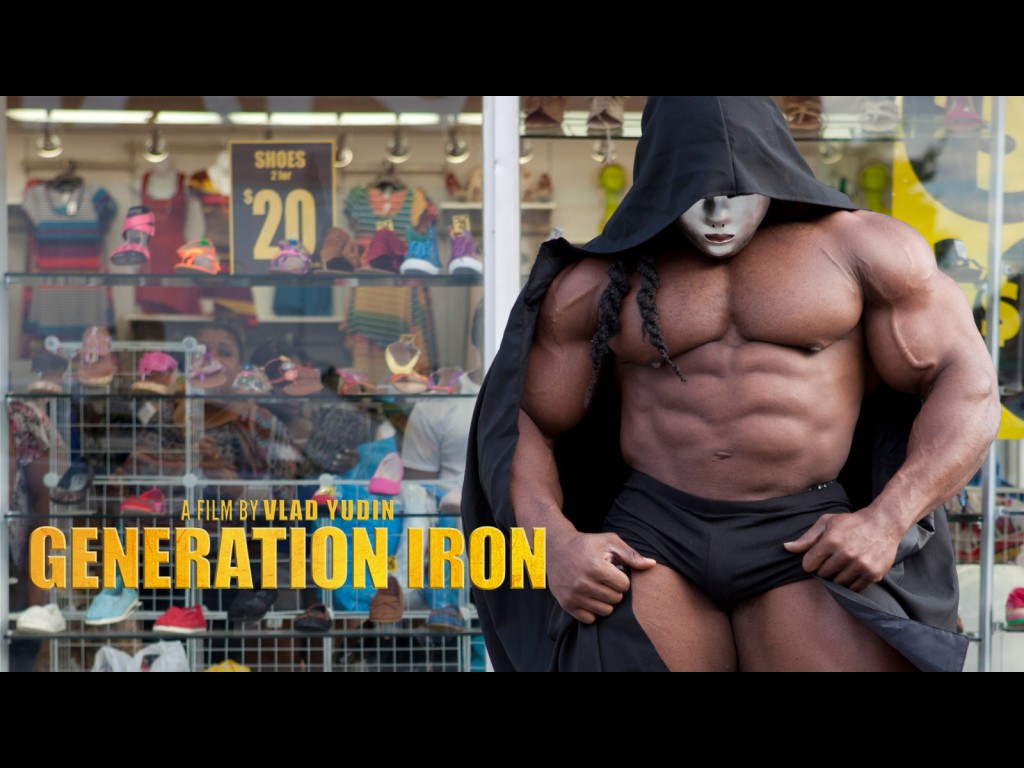 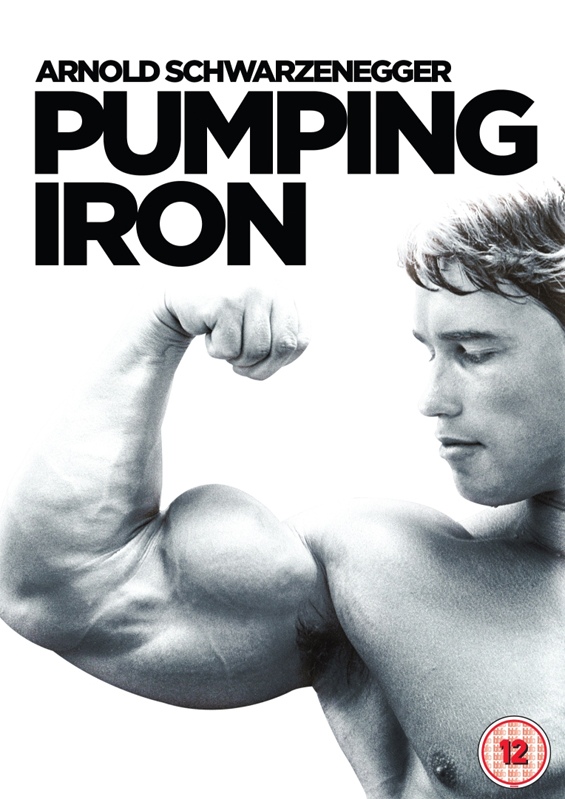 What’s in the film?

The film shows their lives, not just training, but their family life, their thinking philosophies and what they have to do to in order to be the best.

It’s more than just training and eating, so even if you’re not interested in bodybuilding per say, you can still watch this and learn from them and be motivated through this film.

One thing to be aware of, is that, it is a film and has to be entertaining. So since this is the case some aspects are probably slightly exaggerated for entertainment purposes. Ok, maybe not so much exaggerated but I think it is filmed in such a way so as to emphasise certain things, in order to make those things seem much more, than they in fact are. 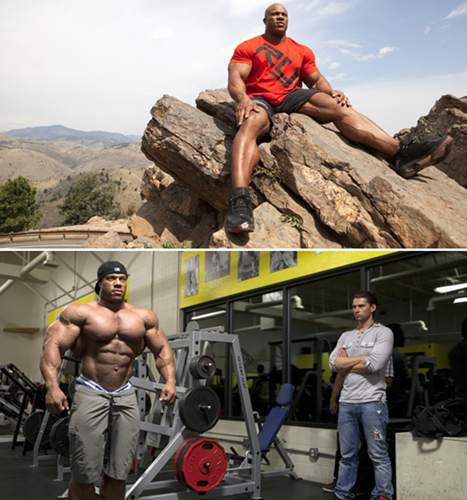 It is quite entertaining, and very insightful as it gives people a unique look into these guys’ lives beyond just the training. The overall tone of the film was relatively relaxed which was good and consistent, but could have had a bit more of a build-up. It could have built up to certain parts a bit more in order to really get you “pumped” or “psyched up” and energised which I feel it didn’t really do when it needed to.

In addition to the main bodybuilders, it features appearances from some great other personalities such as: 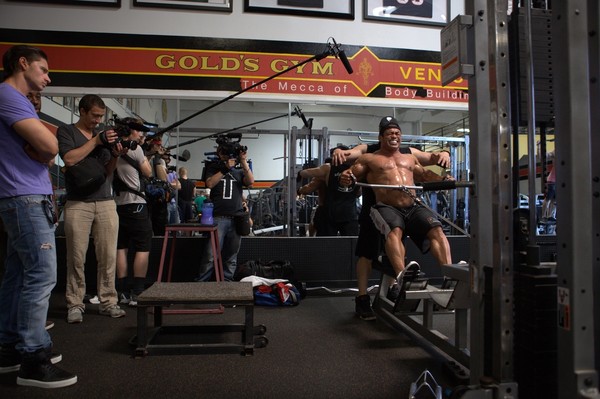 An eye opener is looking at the life of some of these men, especially of Victor Martinez. You think you have it tough? This guy has been through a lot, and you can’t help but feel bad for the guy. From his sister being murdered to him being incarcerated and then coming out of jail and wanting to get back into the Olympia and compete without any sponsors. Additionally, he lost a lot of muscle and size in prison, it looked like a tough road ahead of him. All the odds seemed against him but he still managed to keep a level head for his family.

One thing which stood out was Branch Warren’s training style. In every magazine article about training form which you read nowadays they all talk about ensuring perfect form and controlled movements with weight you can handle. But when you see Branch train, it is anything but controlled. It gets you thinking about everything you read. 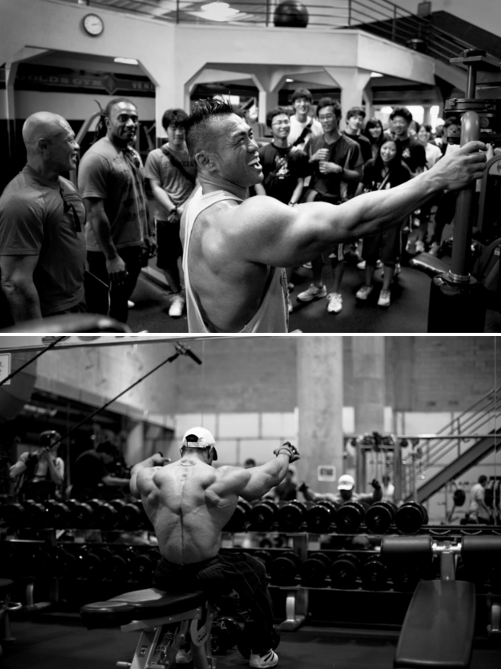 The big ‘taboo’ in bodybuilding and in most sports these days, steroids. Thankfully they do touch on the subject in this film, but not as much as they should have though. It is a controversial subject which most guys would rather not talk about unfortunately, so it is understandable. But it would be great if more people would talk about steroids openly in order to educate the public more on them. 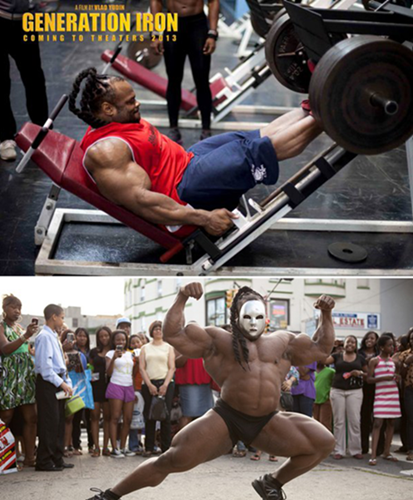 One thing which is portrayed from the start of the movie is the rivalries between the guys heading to the Olympia and each guys belief of winning. A lot of them, especially Kai Greene are constantly talking about how Phil ‘The Gift’ Heath has had so many “Gifts” and is lucky that he has the genetics. Every guy there has been through some challenges, and you can see just how hard all of them work every single day, on their pursuit of greatness. So it really doesn’t matter what they say and who they believe to be lucky or not.

At the end of the day it is a competition and it is not based on where you came from, how you train or what you have been ‘given,’ it’s about how you look; how ripped and proportioned you look.

Phil Heath’s attitude does seem a bit arrogant in the film, but it could be seen as bordering on the line of confidence and arrogance and he probably manages to just keep it slightly on the confident side. It could also be partly the way the film portrays him. 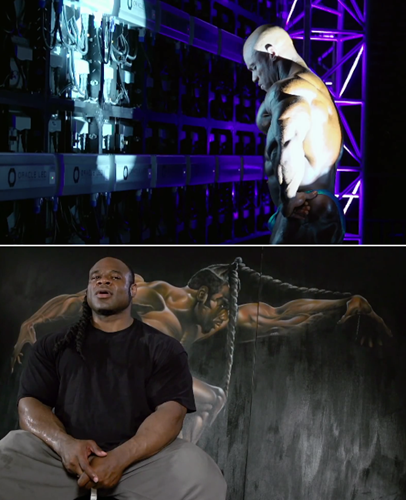 All in all it was an amazing film, definitely worth watching, whether or not you’re an extreme bodybuilding fan. I think it will be entertaining for almost anyone, and it’s such a great insight into these ‘abnormal’ guys’ lives. Watching it over and over, one thing which never ceases to amaze is seeing their larger than life physiques every time. 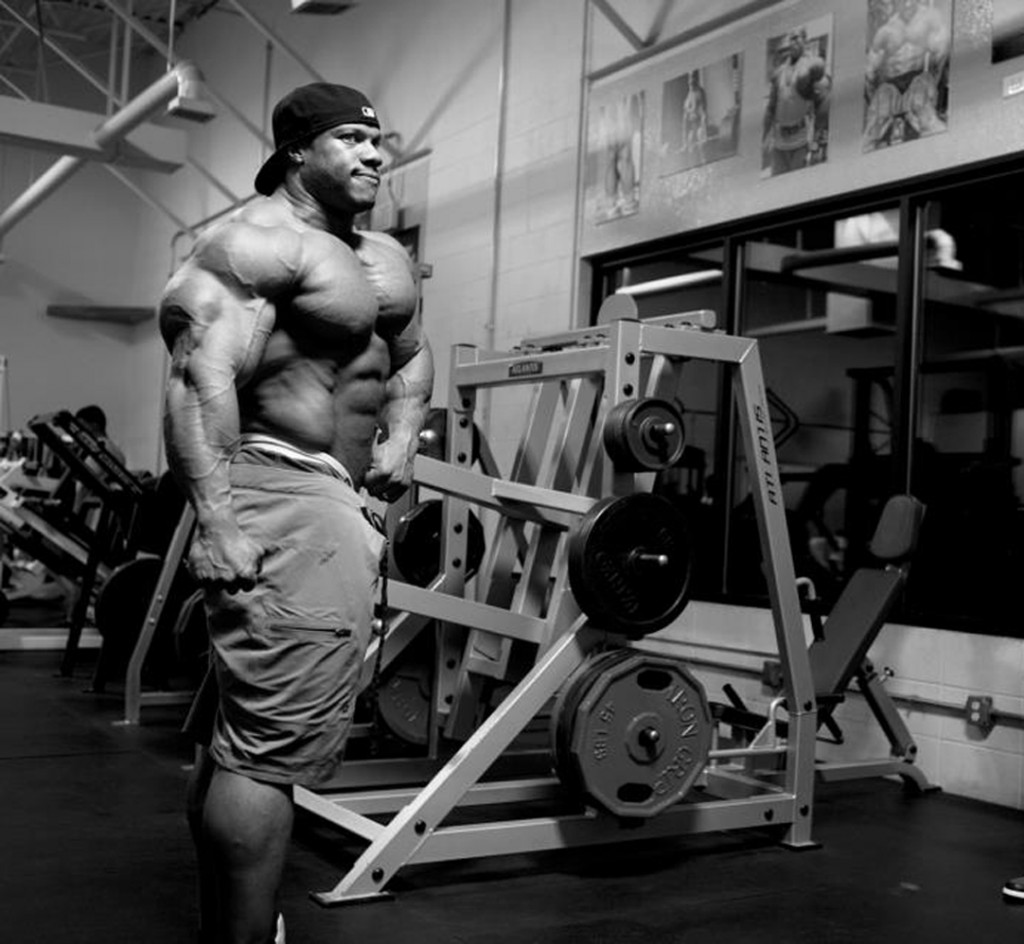