Per studies conducted by the National Association of Anorexia Nervosa and Associated Disorders, about 30 million people suffer from eating disorders in the United States. While other disorders like binge eating disorder are more frequent, anorexia nervosa remains among the best-known and most dangerous of those disorders.

Anorexia nervosa is characterized by restricting food intake to such a degree that there can be devastating consequences for the physical health of the individual. It is not uncommon for people with an anorexia nervosa diagnosis to have a full list of medical problems that must be tended to in addition to the psychological treatment that is needed. This makes the need for early and complete diagnosis and immediate medical treatment essential when anorexia rears its head.

The pathophysiology of anorexia nervosa most commonly is the result of drastically lower levels of both caloric intake and the varied nutrients that some with a balanced diet. People with anorexia nervosa tend to eat very little, of course, and what they do eat is often of marginal nutritional value. Therefore, it is quite common for those with anorexia nervosa and bulimia nervosa to have specific endocrine deficiencies and abnormalities. Here we’ll outline some of the common complications that come with an eating disorder-driven nutritional imbalance:

Gonadal Hormones Can Be Decreased

Gonadal hormones are produced by the gonads, which include things like progesterone and estradiol from the ovaries or testosterone from the testes. Because of the reduction in essential nutrients, including vitamins and proteins, people who have anorexia nervosa and bulimia nervosa can have reduced gonadal hormone secretions.

For women with either disorder, menses (menstruation) can stop temporarily or entirely. For men with either disorder, fertility issues or impotence may be present. For both men and women, there can be a range of physical side effects that come along with low gonadal hormone levels. The most common signs of reduced hormonal production aside from fertility reduction are: 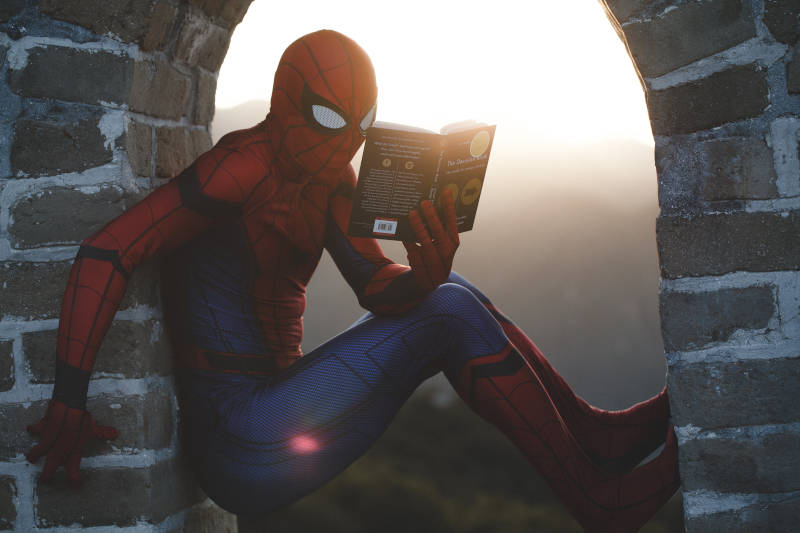 There May Be a Decrease in Thyroid Hormone Production

The thyroid is responsible for the production and regulation of multiple types of hormones in the body, and this function of the thyroid can be disrupted in people who have received an anorexia nervosa diagnosis. Two hormones offered by the thyroid are thyroxine and triiodothyronine. These two hormones are created from iodine that is derived from certain foods, which means if an individual is not getting enough food in their body, the thyroid does not have what it needs to create thyroxine and triiodothyronine. Both of these hormones are considered essential for the proper functioning of the body and the brain. For younger individuals, the lowered levels of these thyroidal hormones can cause delayed development.

There May Be an Increased Secretion of the Stress Hormone Cortisol

Cortisol is referred to as “the stress hormone” because its release comes when a person experiences stress. Cortisol serves a function in the body with things like controlling blood pressure levels, blood glucose levels, and regulating metabolism. On the other hand, too much cortisol production can have negative effects on the body. Both anorexia nervosa and bulimia nervosa can result in higher levels of cortisol in the bodies of these individuals, which can cause problems with muscle weakness, unstable blood glucose levels, and a tendency to bruise easily.

Seek Treatment Before It Gets Worse