The International Society of Aesthetic Plastic Surgery published it latest report, showing that more and more people are turning to cosmetic surgery to solve issues they cannot fix themselves through diet and exercise. There was a 9% rise in surgical and non-surgical cosmetic procedures between 2016 and 2017, with the USA, Brazil, Japan, Italy, Mexico, Russia, India, Turkey, Germany, and France topping the list in terms of number of procedures. The most popular procedures continue to be breast augmentation, followed by liposuction, eyelid surgery and rhinoplasty, while the fifth spot is taken by a surgery that is solicited by both women and men: the abdominoplasty, or tummy tuck.

Sometimes, despite working out and strengthening the core muscles and even developing a six pack, athletes can find that there is a lot of extra fat or excess skin in the abdomen that just won’t go away, especially when losing a lot of bodyfat. Those who lose a significant amount of weight, as well as new mothers whose belly has had to expand rapidly to accommodate a baby, can find that they are left with plenty of excess skin that occupies significant volume. A tummy tuck addresses excess skin and fat, removing the latter through liposuction.

New mothers can also wrestle with an issue known as diastasis recti. During pregnancy, the growing uterus stretches the muscles in the abdomen, sometimes causing the two parallel bands of muscles that meet in the middle to separate. This can cause a bulge that is resistant to traditional means of volume reduction such as exercise.

A tummy tuck can involve stitching these separated muscle bands together, as well as the removal of excess skin and fat if required. 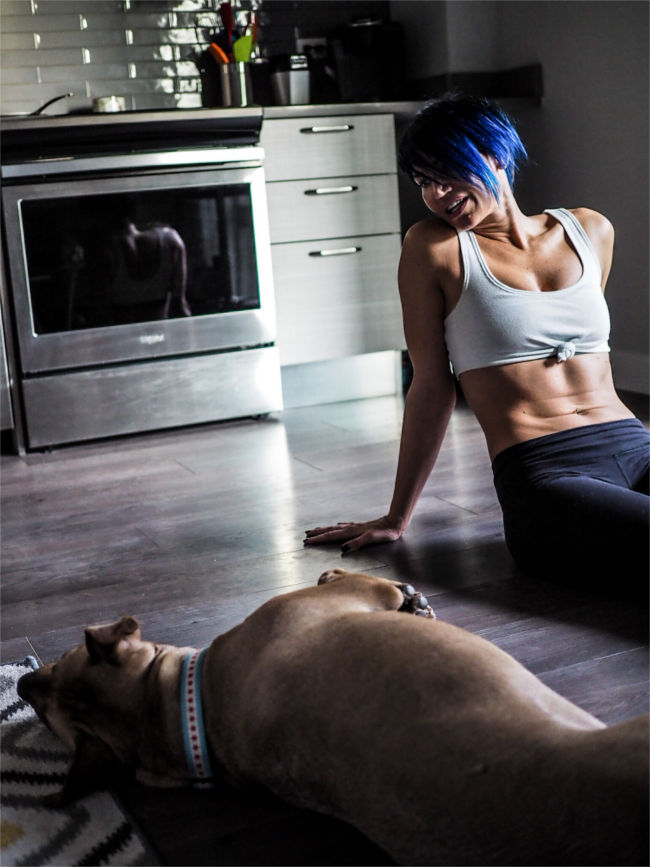 Men are Having Tummy Tucks Too

For men, liposuction is the fifth most popular plastic surgery procedure, following eyelid rejuvenation, neck lifts (to eliminate ‘double chins’), rhinoplasty, and chin augmentation. Mostly, the targeted fat is in the belly area, leading to protrusion. Sometimes, a simple liposuction will do the trick; at other times, excess skin may also be removed to achieve the required shape.

Is Plastic Surgery a New Norm?

The boom in plastic surgery on a global scale reflects two main forces. The first is the growing importance of image and appearance, owing in no small part to growth of the ‘selfie’ culture. Both men and women see appearance as influential when it comes to corporate and personal success. These days, looking a decade younger than one’s biological age is increasingly possible thanks to surgical and non-surgical procedures such as fillers, Botox, laser, and more treatments.

A Reputation for Greater Safety

In addition to wishing to look young, the safety of plastic surgery is key. Procedures such as water jet liposuction make for excellent results that require little downtime. Meanwhile, non-surgical alternatives such as Cool Sculpting (or fat freezing) produce similar results to those obtained by procedures such as liposuction, yet require zero downtime. Indeed, results that in the past could only be obtained through surgeries such as face lifts are now being achieved through a combination of techniques such as threading, fillers, and the like.

From liposuctions to mommy makeovers, tummy tucks to rhinoplasties, these procedures are seen as a quick fix to a particular issue someone may have been wrestling with for years. Although diet and exercise are the main factors that determine our body shape, techniques such as tummy tucks or CoolSculpting seem to be making it easy to address issues such as stubborn fat and excess skin, which exercise alone cannot eliminate.

Ultimately the choice is yours, but remember to do your research and to also follow a good, healthy diet and to include some exercise a few days a week to stay healthy. 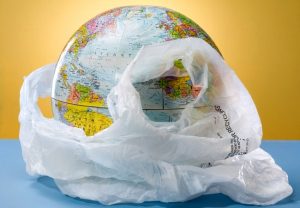 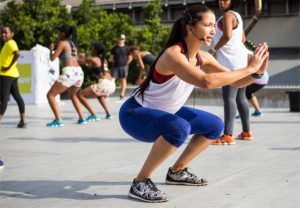 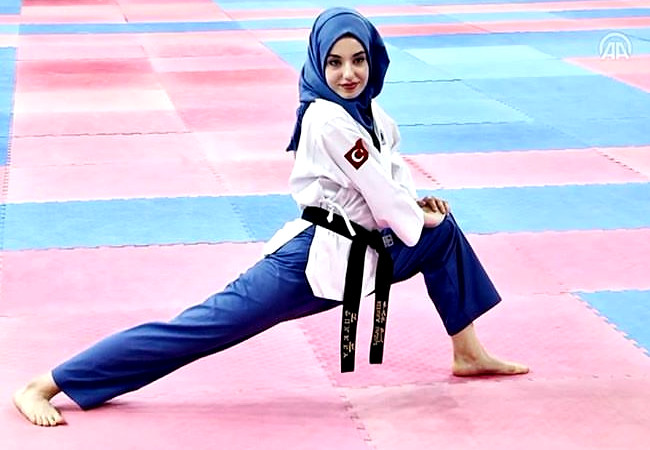 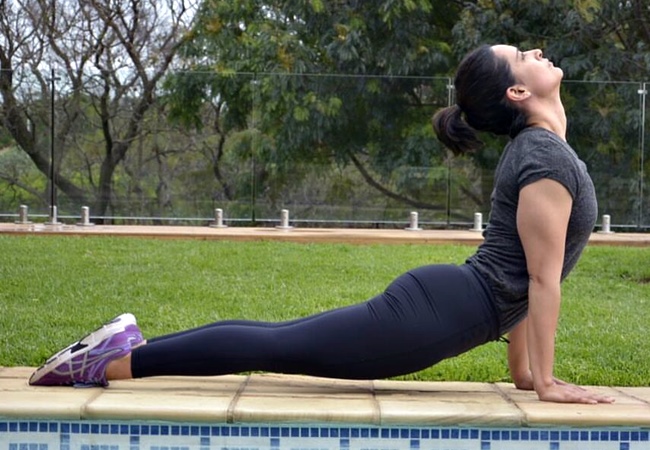 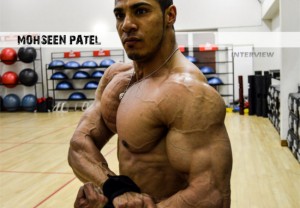