Home » The Art of Letting Go | The Minimalists

The Art of Letting Go | The Minimalists

How might your life be better with less? Joshua Fields Millburn and Ryan Nicodemus, known to their 4 million readers as “The Minimalists,” are the executive producers of MINIMALISM, the #1 indie documentary of 2016.

They spoke at TEDxFargo about the benefits of letting go and living a meaningful life with less. For more info about The Minimalists visit theminimalists.com

Joshua Fields Millburn and Ryan Nicodemus, known to their four million readers as “The Minimalists,” have written four books, including the bestselling memoir, Everything That Remains. 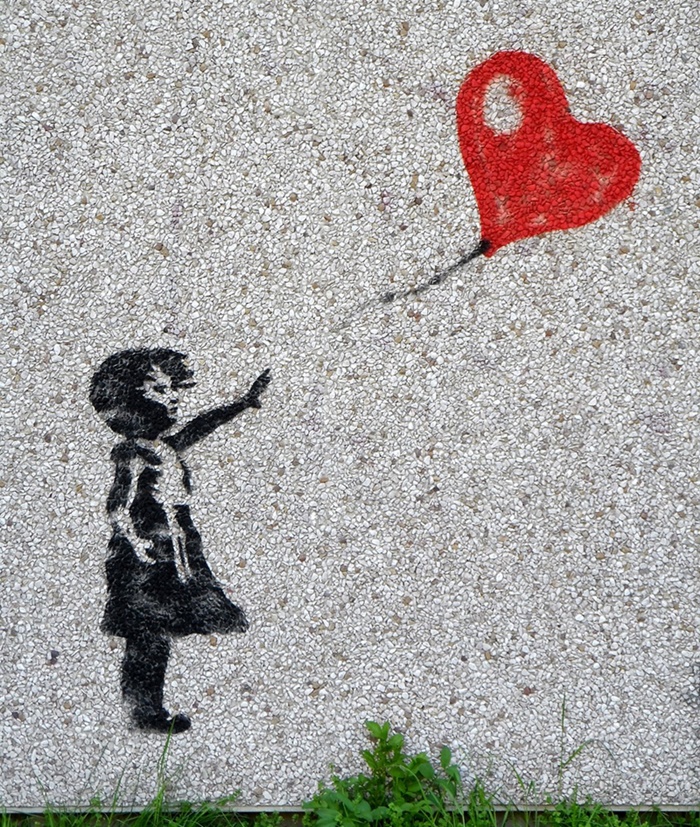 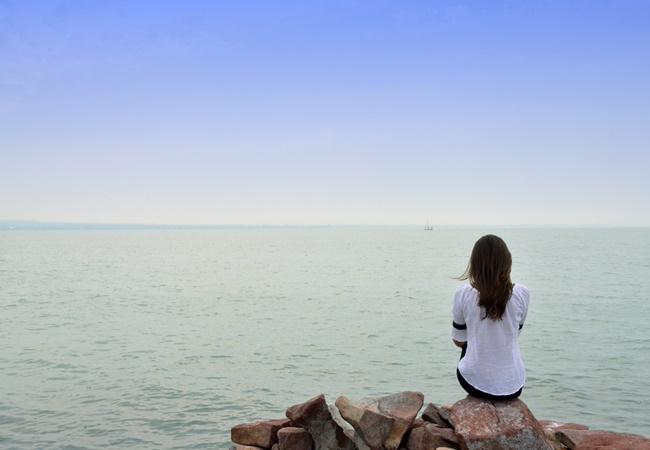