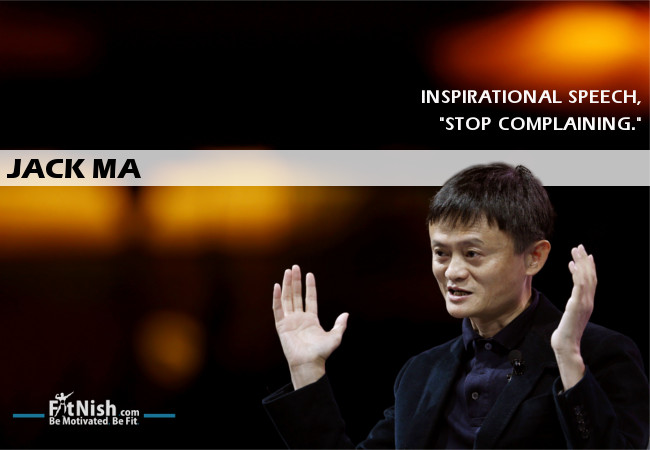 Jack Ma applied to Harvard many times and got rejected every single time! He was not well off or from a rich family but he had an idea and stuck to it because he believed so strongly in it. If you have an idea or a dream that you believe in, never give it up no matter who tells you that it won’t work. The least you should do is try it!

Jack Ma, the 5-foot-tall Chinese man, is the chairman of the Alibaba group which had a record-shattering $25 billion IPO, which now sits as one of the largest companies on the market. Listen to some wise words from him: 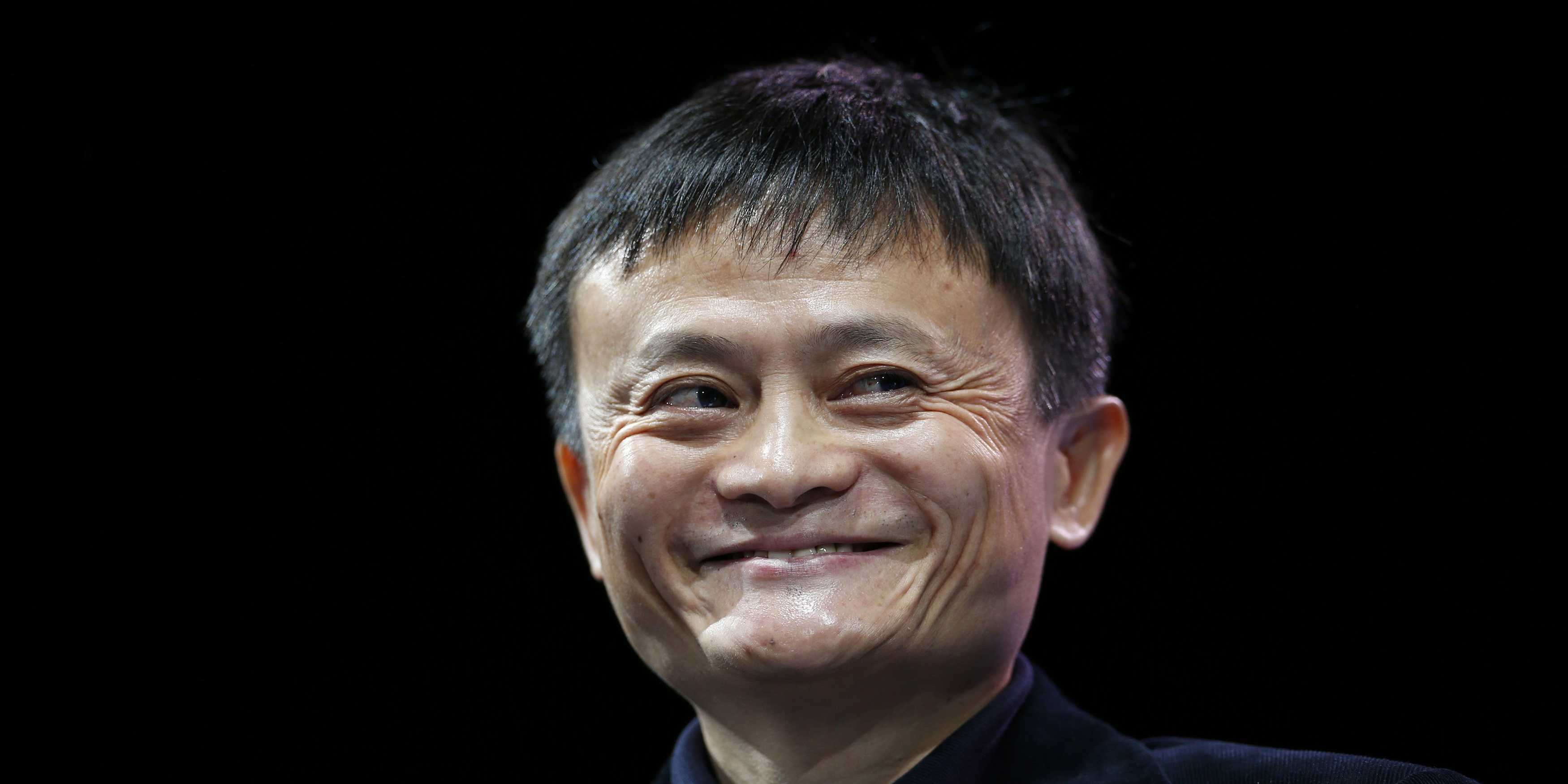 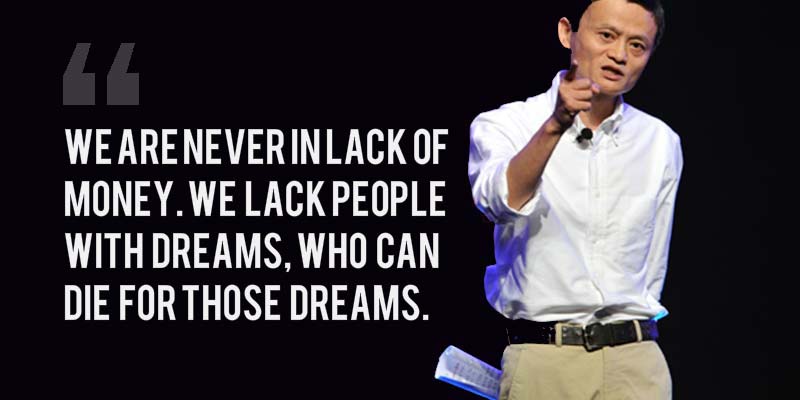 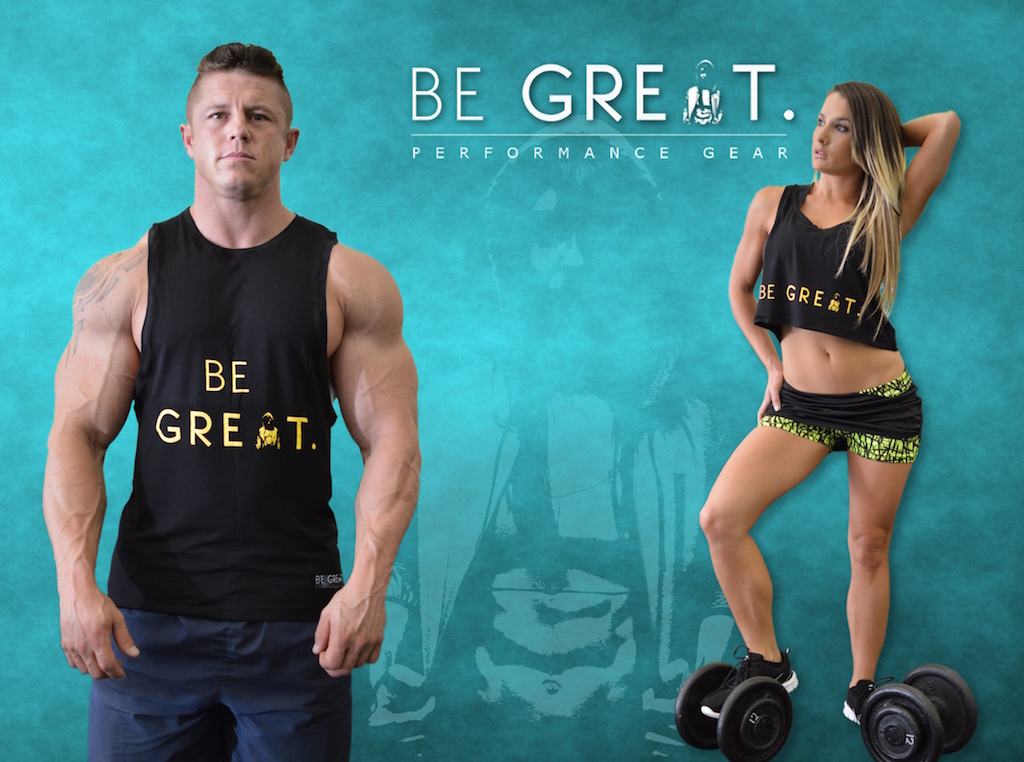