Home » Calisthenics Training And Tips And Where To Start, With Matt Curran!

Calisthenics Training And Tips And Where To Start, With Matt Curran! 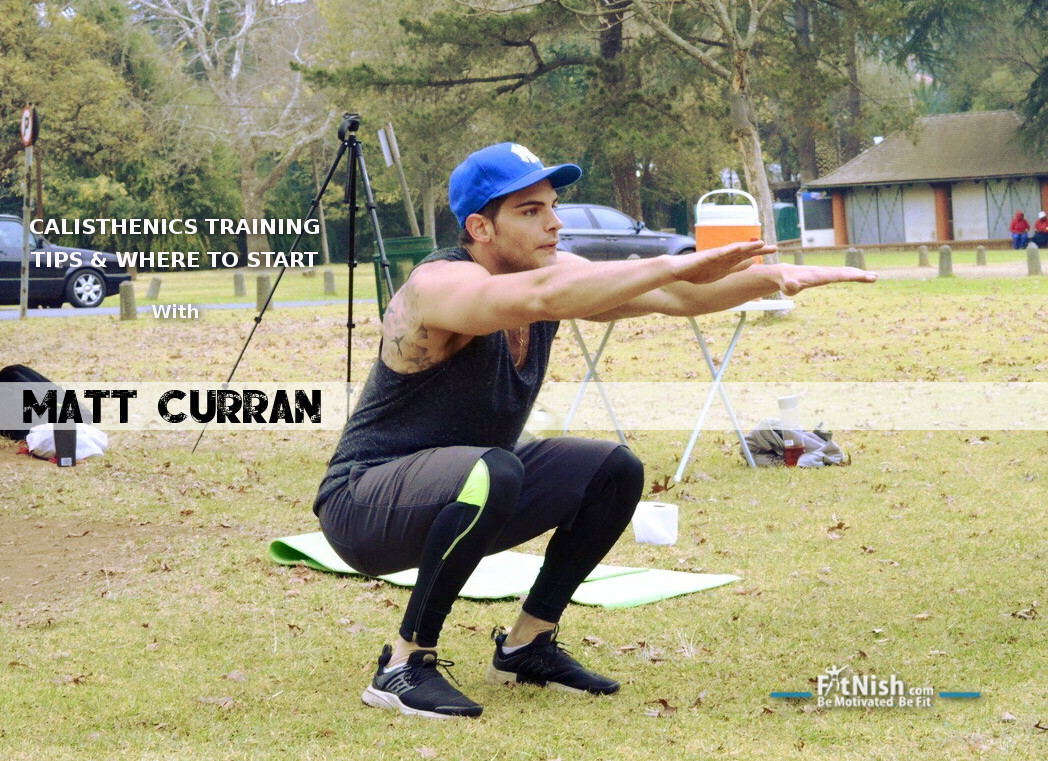 For someone getting into the basics of calisthenics training, How would someone start off and what sort of programme could they follow?

Much like conventional methods of gym that have your compound movements such as squats, bench press, dead lifts  etc., body weight too has its own. The foundation movements are push-ups, pull-ups, dips and squats. So I would say perfecting or mastering these to a level where you feel comfortable.

Once you have these down, then you can start getting dynamic where you can do pistol/prison squats for example or one handed push-ups.

We have released an awesome beginner and advanced programme in the January edition of the men’s fitness magazine. This supports my statement about doing research and getting yourself comfortable with this training. Focusing on core is a no brainer. 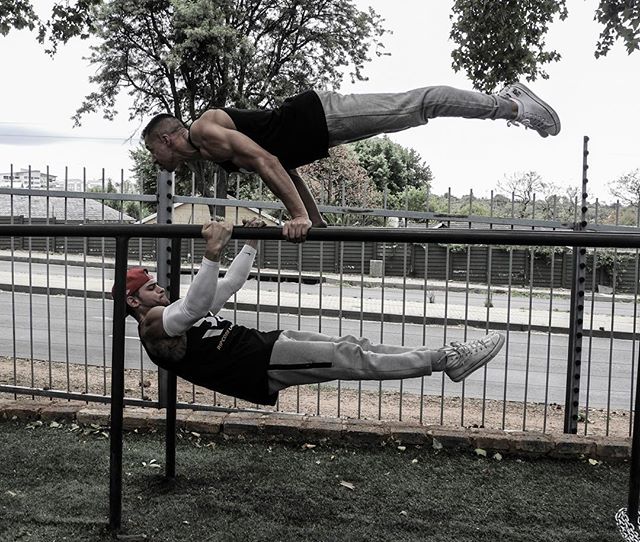 When someone is no longer a beginner and is well versed in the basics and moves onto things like the front lever and handstand push ups. In your opinion what is the best way to train for these?

(For instance should they pick one feat and focus all their effort on it until they get it (e.g. only training for the front lever for weeks and weeks until it is achieved) and then move on to the next thing OR can they focus on a few different things each week, say one day on handstands and the next on levers? What do you think is the most effective way to do it.)

The beauty about calisthenics is that all the things we do some way compliment each other. For example, if you have gotten the front lever down and want to do the planche as your next goal, then the strength you gained in your tendons whilst doing the front lever progression will help your planche.

That’s why we break our routine into either pushing or pulling, as you can imagine, they all involve a pull or push. 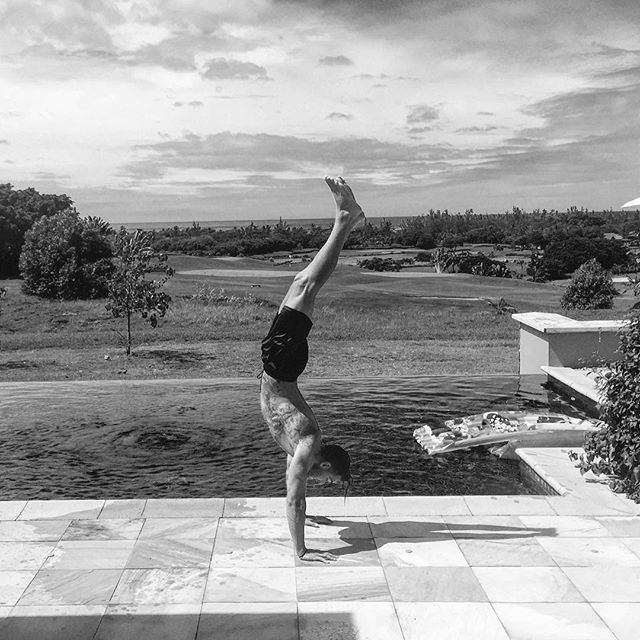 And how often should one train for a specific move?

You see the thing with calisthenics is that even with a move like a front lever, you incorporate so many muscles so its tough to say that you should train for one movement, because training for one you train for many, hence why it’s a full body routine every day. Its more important to understand the fundamentals for every move and try incorporate an array of movements with those fundamentals.

For example, if you want to practice your front lever, back lever or planche, the one fundamental movement you can do daily for each of the above mentioned moves would be a frog stand. This will start getting your bicep tendons ready for the pressure.

What are some of the best exercises which people seem to neglect when training calisthenics that need to be done to strengthen the core and surrounding muscles in order to do the advanced exercises?

I feel having a strong and stable trunk (core) is the best foundation to have.

Its scary how much of what we do requires a strong and stable core. This does not mean sit ups, it refers more to holds such as planks, dragon flags or hanging L-sits. From here you can advance to a hollow back plank for instance. 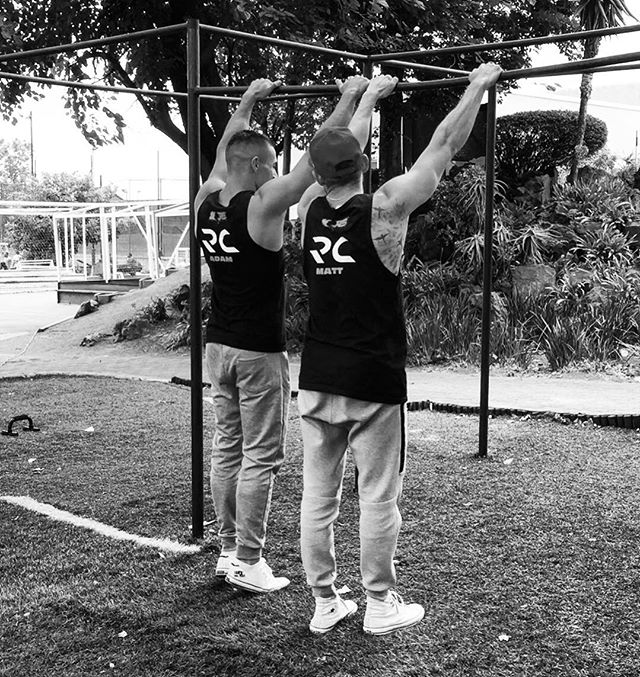 If we take one move such as the front lever, what would you say are the best progressions and other exercises needed to be done in order to achieve the lever? As well as any tips you can give for someone struggling to get the final touch on it?

I guess this question resonates with me as I am the process of getting my front lever on point.

Now I am at the point where I do the front lever with a resistance band and do about 6 sets of 5 second holds.

I warm my tendons up everyday for 30 mins with movements such as a dead hang L-sit (3 sets of 30-45 seconds). A skin the cat is also a dynamic warm up that really targets the shoulder joint and bicep tendon region.

Any hold that really stretches your bicep will compliment this training.