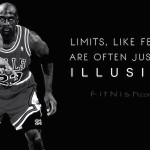 How Do You Overcome Fear?

The fear. It has the power to overcome us all. But only if YOU let it. Do you ever find yourself really wanting to do something, but then in the back of your mind you start to fear and imagine all the things that could wrong? Whether it be starting your own business, moving to […] 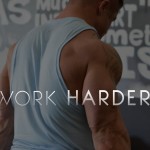 Why Only Be Average? Choose To BE GREAT!

“The greatness of a man is not in how much wealth he acquires, but in his integrity and his ability to affect those around him positively.” ~ Bob Marley Ever have those days where you think it’s not worth it? Where you feel like you are getting nowhere? We all do, nothing GREAT comes easy. It is […] 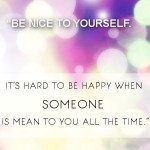 Monday Motivation! 7 Of The Most Motivational Posters And Quotes For YOU!

“Private dreams are the most powerful. You have to dream of success to make it happen, and if you don’t believe in yourself, nobody else will. But that doesn’t mean you have to go around telling everyone about it.” ~ Tony McCoy 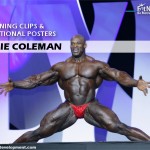 8 time Mr Olympia, Ronnie “The King” Coleman was truly something special out of all the Mr Olympia winners. The sheer size of him was breath taking and spectacular in its own right. He had size, symmetry and proportions, thus his 8 Mr Olympia wins.   “WHY DO I DO THIS TO MY BODY? CAUSE […] One On One With Endurance And Fitness Athlete, Brett Richard Palframan 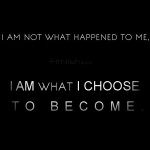 Monday Motivation! 8 Of The Most Motivational Posters And Quotes For YOU!

If you are struggling through anything at the moment, remember everything is an experience which you can learn from. Look at every trial as this and you will always keep moving forward and learning to be better. Things may not work now but eventually they will work out, you have to just keep hope and […] 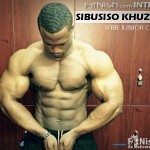 One On One With Junior Bodybuilding Champion, Sibusiso Kotelo

Quick Stats Name: Sibusiso Kotelo (Khuzwayo) Age: 23 Height: 1.85 m Competition weight: 104 kgs Current weight: 115 kgs Current city: Durban, South Africa Occupation: Student What got you started? I started at the age of 18. George Campbell (former high school) had at the time the only 24/7 gym. So I would always see these big […]

Scott Adkins, is taking martial arts and action movies by storm. He is mainly known for playing the roles of Russian MMA underground fighter, Yuri Boyka in Undisputed II: Last Man Standing and Undisputed III: Redemption, and as Hector in The Expendables 2. Undisputed proved to be one of his greatest showcases with the film and his character, Yuri Boyka garnering a massive […] 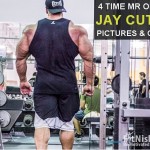 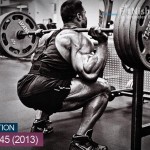 “Life is not the way it is supposed to be. It is the way it is. The way you cope with it is what makes the difference.” ~ Virginia Satir “To make an end is to make a beginning.” 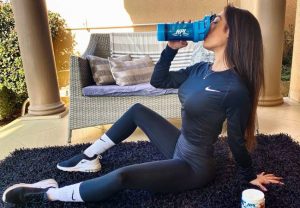 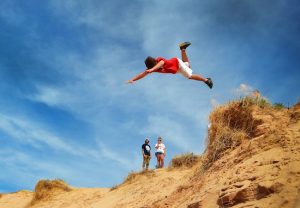